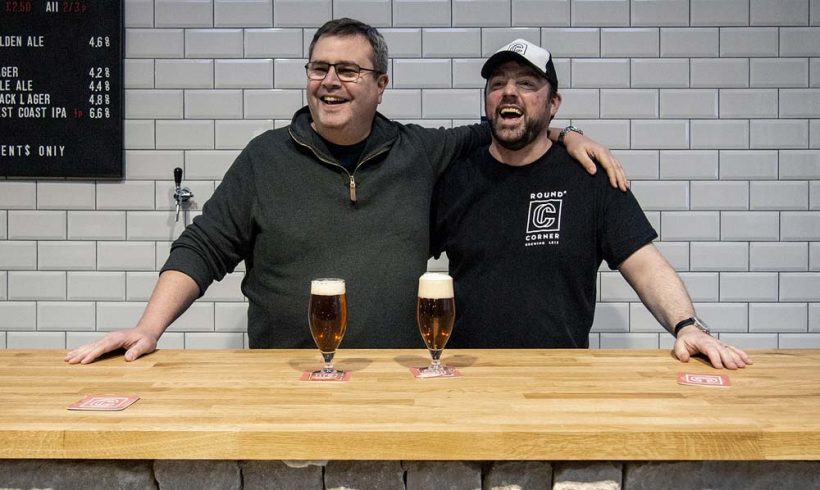 Round Corner Brewing wins gold at the International Brewing Awards 2019

A little more than three months since the launch of its brewery-taproom in the heart of Melton Mowbray, the East Midlands’ own Round Corner Brewing has walked away with a gold medal in the 2019 International Brewing Awards for its iconic black lager, Gunmetal. It also won a silver medal for its Frisby Lager. 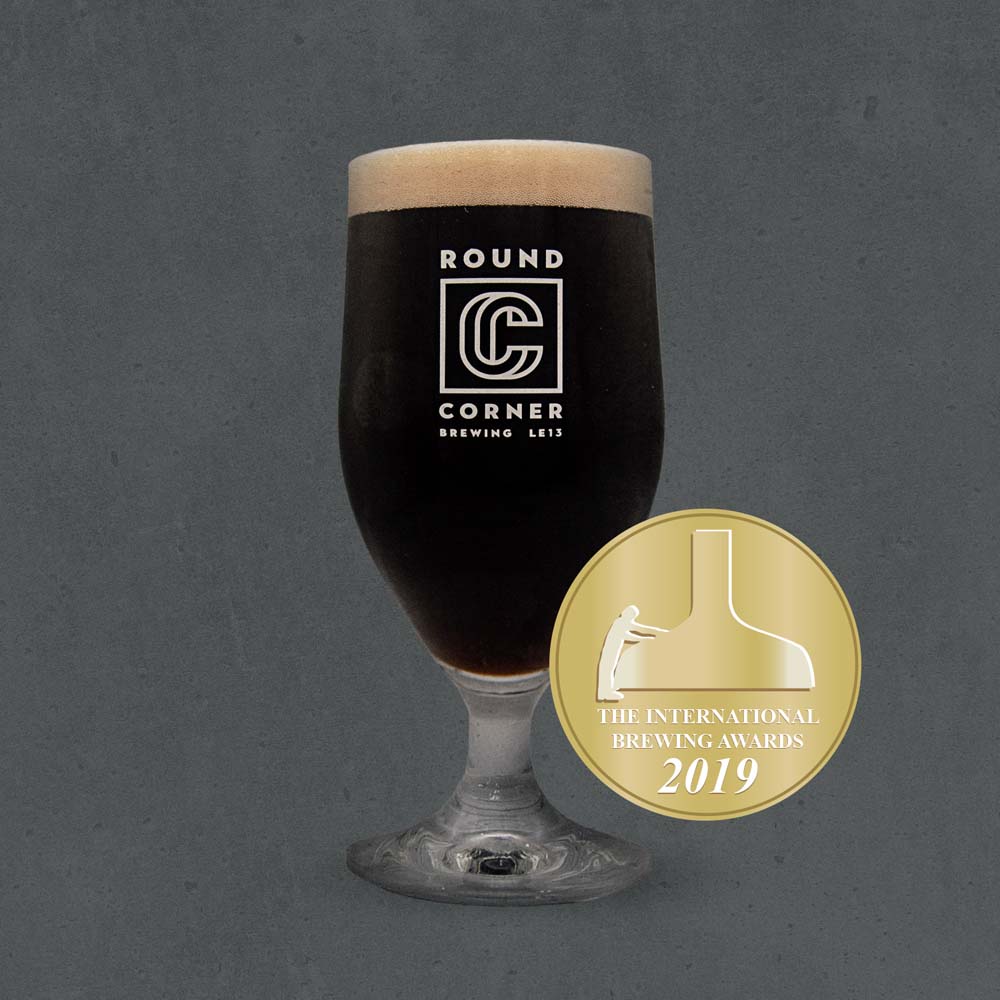 The winning entries by one of the UK’s newest and most exciting breweries were chosen by an elite international judging panel headed by Bill Taylor. The panel tasted more than 1,000 beers from around the world in a judging session held in Burton-on-Trent from March 4-7, 2019. 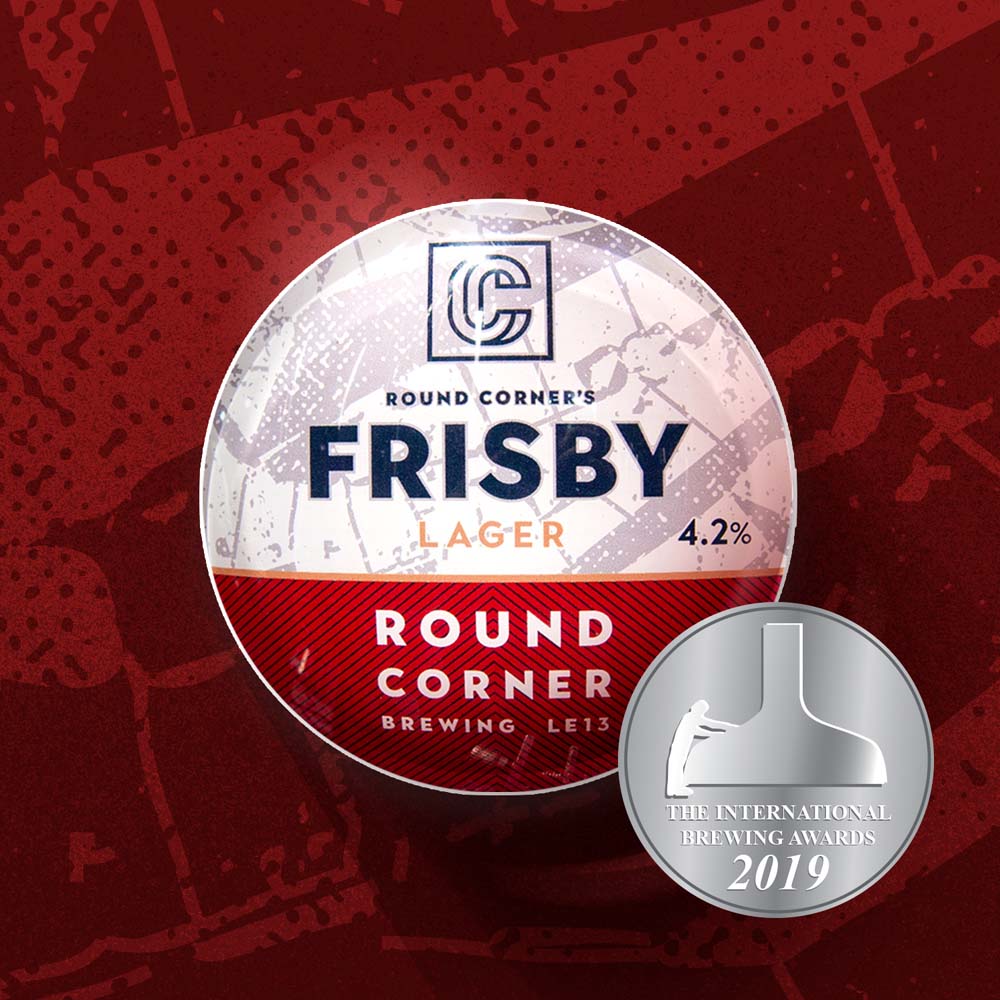 Launched in 1888, the International Brewing Awards are often dubbed the ‘the Oscars of the brewing industry’. Round Corner Brewing founders Combie Cryan and Colin Paige will be awarded the trophy by the Association of British Beer Writers in a celebratory event at London’s Guildhall alongside this year’s batch of recognised brewers. For Colin and Combie, it’s an early validation for their lifelong ambition to make great beer. Both are understandably over the moon. Combie met the news by acknowledging that given Colin’s pedigree as a brewer over the previous two decades. “This was not a surprise for those who know Colin,” he said. “It’s emotional times for us and that’s not just the Gunmetal Black Lager speaking.” 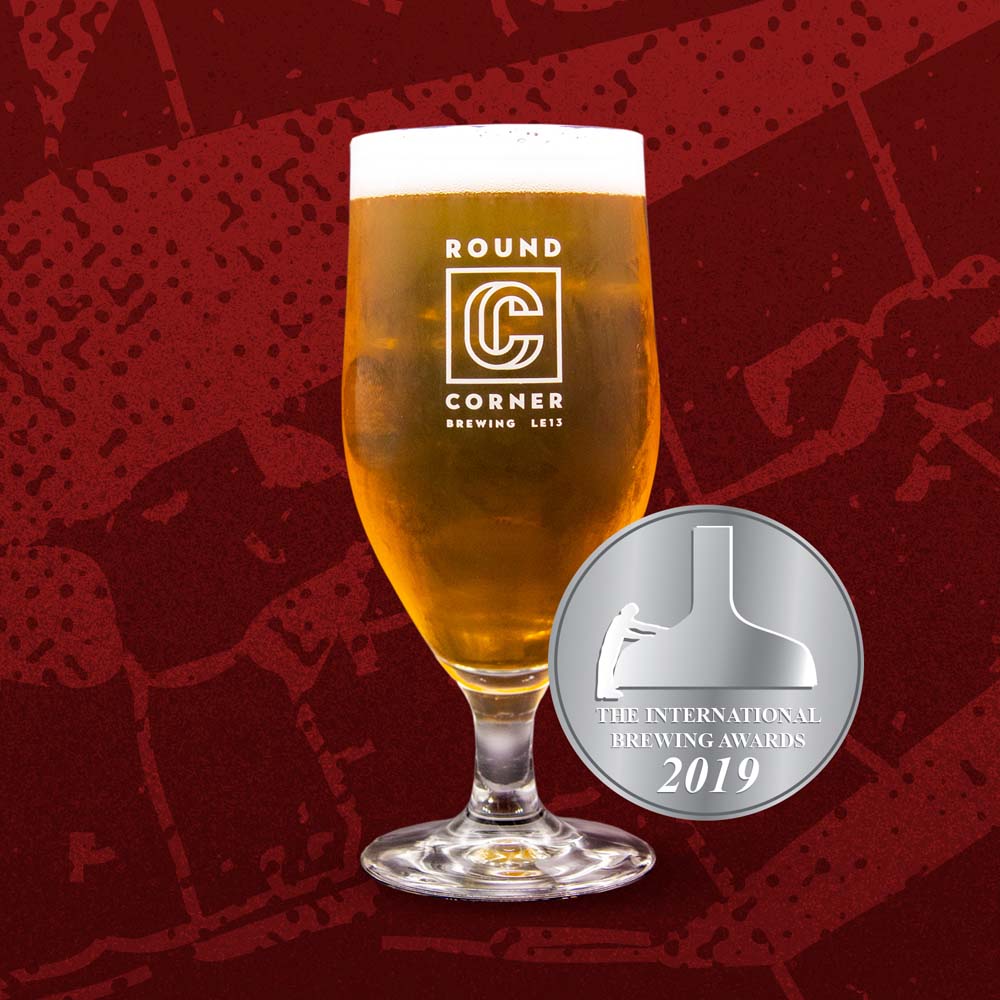 Silver medal winner Frisby is a 4.2% ABV bright straw-coloured lager with a dense white foam. It’s made with a blend of German and English malts for a honied sweetness with crisp biscuit notes, while English Fuggles hops are used to create a light herbal spice aroma and a soft, pleasing bitterness. Nick Holden, publican at a local inn – the Geese & Fountain in Croxton Kerrial, Leicestershire – where Round Corner Brewing beers are served on draft is already a fan: “It’s lovely when a new local product turns out to be this good.”

Gunmetal (4.8% ABV) is a black lager – a style more familiar to German beer lovers. Hailing from Germany’s Saxony region, it is one of Colin’s favourite styles to make and drink, and a style he has been trying to perfect for over 10 years. A long and slow ferment at 9 degrees Celsius helps produce an incredibly clean beer. Roasted malts create a striking black lager with a deep garnet colour (unusual for a lager in the UK) and delicious earthy notes of Noble hops and a toasted malt nose.

Colin sees the result as a validation of the brewery’s core principles around integrity of ingredients, patience and finesse to produce incredibly balanced beers as suitable to connoisseurship as they are to a session – with no rough edges. The brewery’s vision has always been to brew classic global beer styles and execute them perfectly. 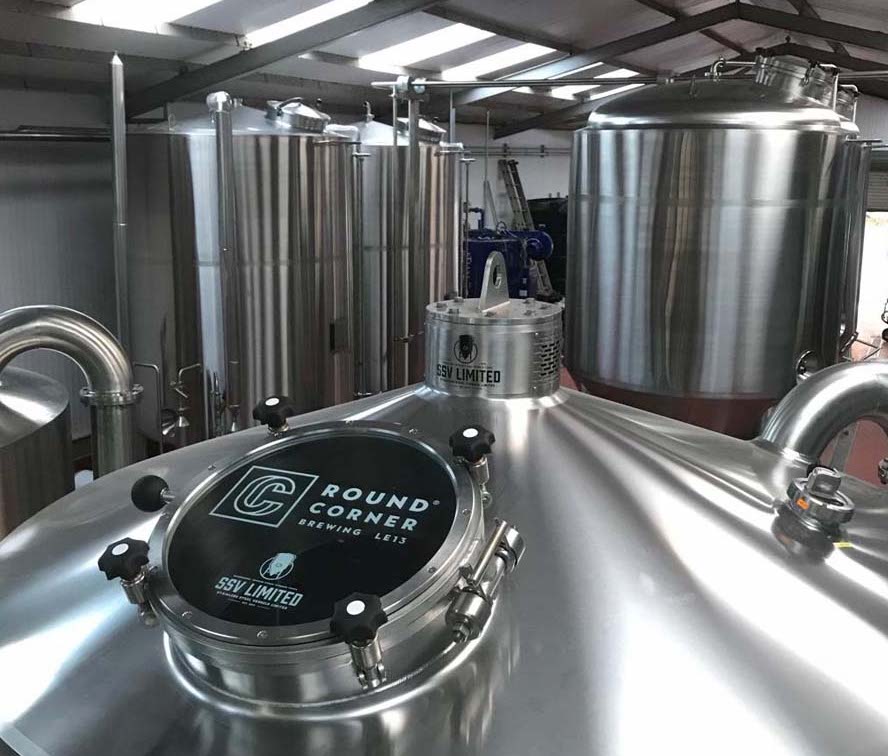 He says: “A brewery of our size and absolute newness needs all the validation and nurturing it can get. We’ve decided to tread our own path and not brew ‘me-too’ extreme beers where it is easy to mask flaws with over-the-top flavourings. We’ve built our core range on malt, hops, yeast and water, the way we believe beer should be. It’s tough for newbies to stand out in a crowded marketplace with bigger peers with deeper pockets to spend on research, marketing and sales. Ultimately the beer has to speak for itself. To be awarded the accolade of producing the best lager beer of its class in the world is the best validation we could receive. For now, we’ll take these wins and use them to share our message across the East Midlands, the UK and abroad of what truly great beer is, and sticking to what we do best – brewing and serving pints in our brewery taproom and getting the word out to pubs across the East Midlands.”

The gold and silver medals are a wonderful turn of events just in time for St Patrick’s Day, and the perfect excuse to pay a visit to the East Midlands’ most exciting new brewery, get a fresh pour, meet the team in person and support a great new business that aims to make waves in the East Midlands beer scene and beyond. Events information and opening hours are published on their website and Facebook. 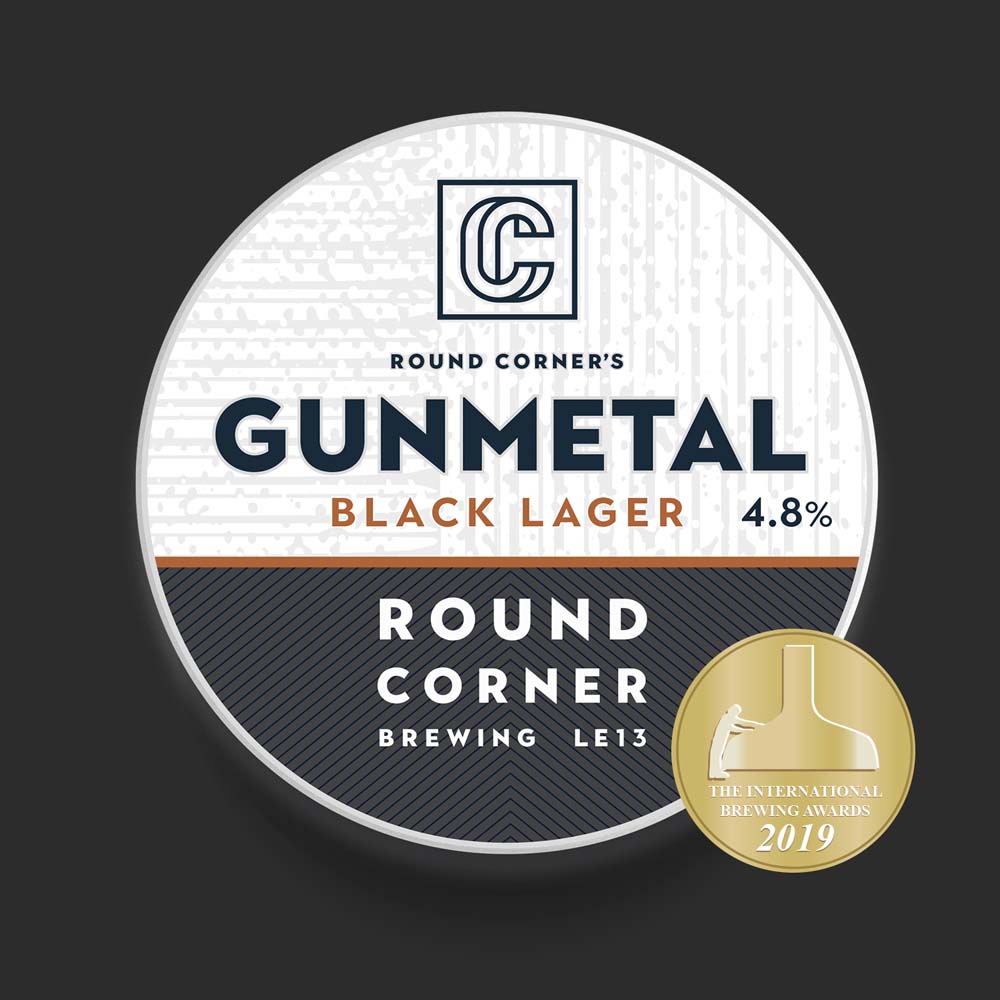