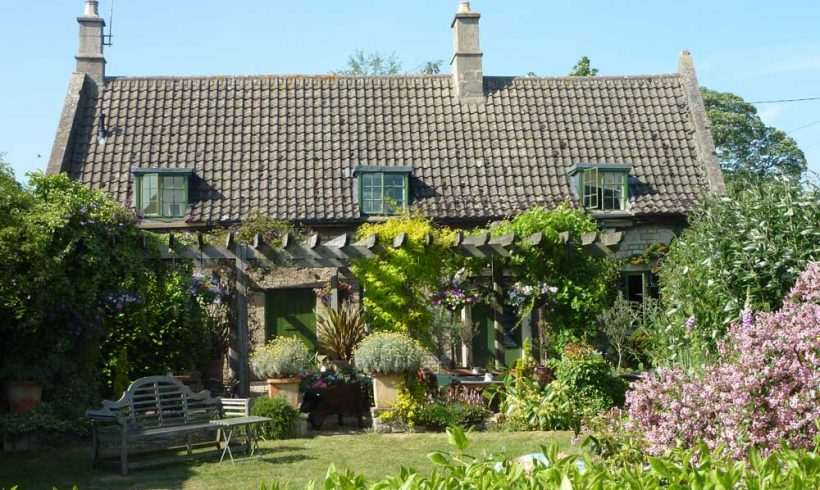 The front terrace and garden

Rutland publicans have joined forces to put a brass-necked serial offender into police hands. The female con artist – who cannot be named – left a series of Great Food Club-recommended inns out of pocket by ordering three-course meals with wine, staying overnight – sometimes multiple times – and then ‘doing a runner’. She targeted the region’s highest-end dining pubs and restaurants with rooms, including The Olive Branch in Clipsham, White Hart in Ufford, Marquess of Exeter in Lyddington, and Fox & Hounds in Exton.

Each out-of-pocket business contacted the police, who said there was little they could do unless the perpetrator was caught red-handed. So working with local tourism committee Discover Rutland, Ben Jones, co-owner of The Olive Branch, emailed all inns in the surrounding area. The publicans noted the description of the woman and together they devised a plan to keep the criminal, should she appear, inside their establishment for as long as possible without arousing her suspicion. At the same time they would surreptitiously call the police, giving them as much time as possible to arrive.

With local businesses on high alert, the foodie criminal – seemingly unable to resist the urge to return to the beautiful Rutland area to steal yet another luxury night’s accommodation and gourmet meal – soon booked in at The Bewicke Arms in Hallaton. Despite using another alias, the team at the Bewicke recognised her description. It was to be her last comfy night’s sleep and free meal. The plan was followed, the police were called, and they arrived to arrest her.