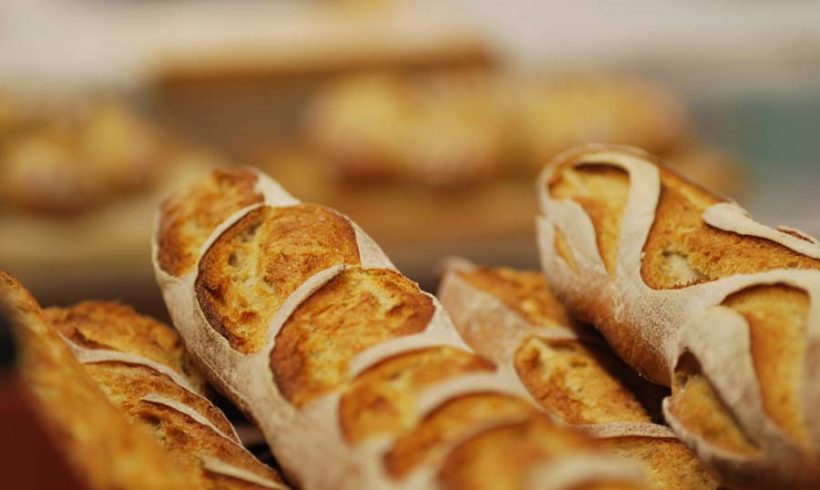 Britain’s most cutting-edge food producers are being invited to put their ideas and skills to the test by entering the second national Small Food Awards. Run by social enterprise Virtuous Bread and The School of Artisan Food, the awards aim to recognise micro, professional food producers in the UK who are at the forefront of innovation and excellence in the food industry.

Open to small food producers with a maximum of two people in the business, products must be produced in a non-industrial or domestic environment such as a home kitchen. Five artisan food categories are included: bread, charcuterie, cheese, chocolate, and savoury fermented products such as pickles.

An expert panel of judges will assess the entries on criteria including taste, texture and appearance and choose three finalists from each category to attend the awards ceremony at The School of Artisan Food at the Welbeck Estate on the Notts/South Yorkshire border on May 3, 2018.

“The Small Food Awards provide a fabulous opportunity for micro food producers to showcase their products and compete against others who face the same challenges. We hope the awards will encourage the very best artisan food creators to come forward and take part in this great event,” said Julie Byrne, MD of The School of Artisan Food. “With advice from the judges as well as experts here at The School, we aim to give Britain’s best small producers a platform to grow their businesses and take their brilliant products to a wider market.” 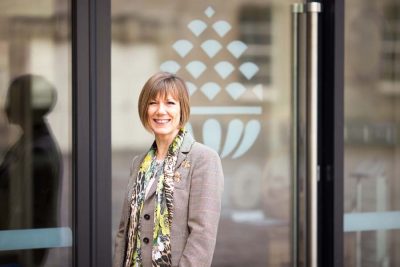 Julie Byrne, MD of The School of Artisan Food

Entrants should register their entry via email to jane@virtuousbread.com by April 9, 2018. Entries must be submitted by post to or dropped off at The School of Artisan Food by 12 noon on April 25 for judging.

A previous winner is Indigo Bakes of Basingstoke, Hampshire, a micro-bakery specialising in sourdough and long-fermentation breads and pastries. Owner Patrick Bowden said: “Winning first for our Lillymill white sourdough, pain aux raisin and third prize for our apple Danish at the Small Food Awards was such an honour. The support we received afterwards, through the prizes we won, included two hours of coaching from both Jane Mason and Camilla Barnard, which was invaluable in boosting our morale and confidence.

“We had been working out of a converted shed in the back garden and that was a tall order most of the time. The space was cramped and we had to be ultra-organised. The Small Food Awards made us realise we could do so much more and helped us to grow our bakery out of the shed into a 700sq ft unit.”

Jane Mason, founder and director of Virtuous Bread, said: “Many of the most important innovations in food in the past decade, whether it has been in design, production or delivery, have come from micro producers. However, they are frequently at a disadvantage when it comes to competition in their area, many of which are dominated by much larger organisations.”