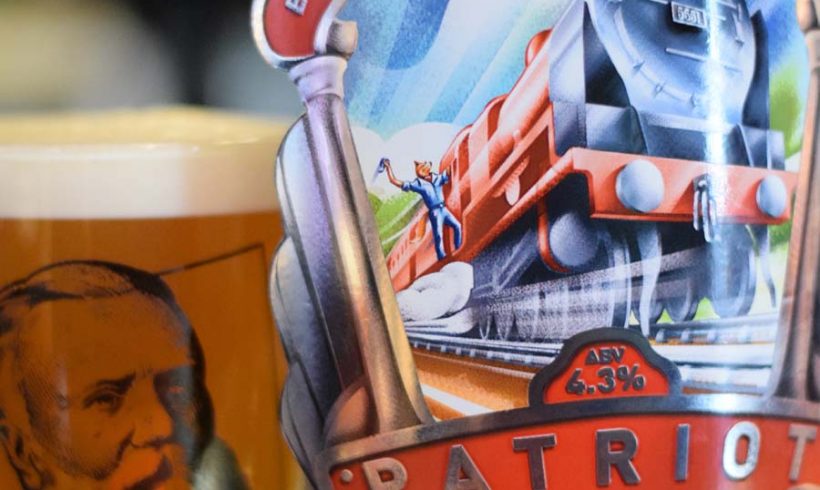 Everards has delved into Leicestershire’s rich history to come up with its latest seasonal beer, ‘Patriot’.

‘Patriot’ – available in many Everards pubs this March – is a 4.3% golden hoppy ale with citrus and grapefruit flavours and a crisp, bitter finish. The new beer supports The LMS Patriot Project in its attempt to build a new ‘Patriot’ class steam locomotive, named The Unknown Warrior.

So how did ‘Patriot’ the beer came about? It started when the Everards team came across a Leicester Mercury Mr Leicester article. The piece said: “On March 2, 1938, Leicestershire celebrated the 250th anniversary of its county regiment ‘The Tigers’ in style. At Jubbulpore, India, the Regiment’s 1st Battalion was ceremoniously presented with new colours by the Viceroy of India, Lord Linlithgow, while in Leicester the occasion was marked with a civic parade at Victoria Park. As part of the celebrations, LMSD ‘Patriot’ class steam locomotive 5503 was named ‘Leicestershire Regiment’ in a ceremony at Fox Street sidings in Leicester.”

After seeing the article, Everards got in touch with Peter and Andy from the LMS Patriot Project, who told them all about their idea to build The Unknown Warrior to create a lasting memorial for the British public. Everards liked the idea and brewed ‘Patriot’ to support and raise awareness of the project. 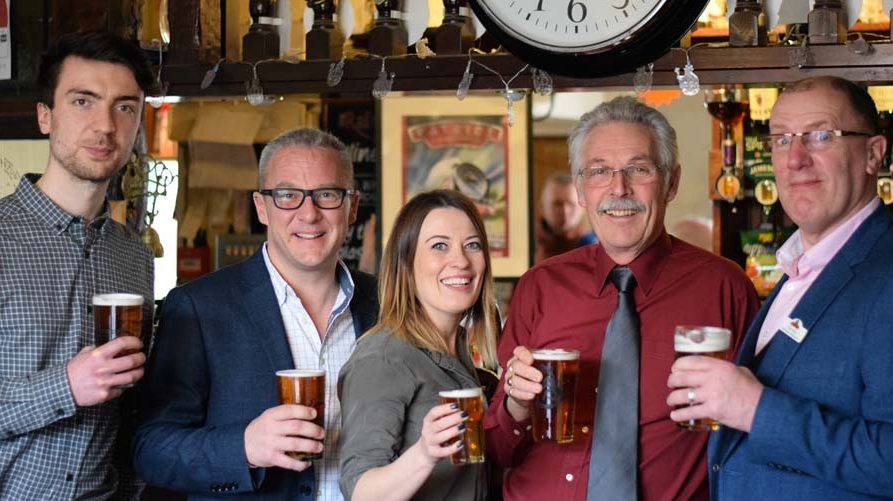 Claire Cannell, events and promotions manager at Everards, said: “Each year we deliver a diverse range of monthly beers. We take inspiration from annual events such as St George’s Day, to great local stories such as The LMS Patriot Project. We then start to build the links such as teaming up with Peter and Andy from the LMS Patriot Project to brew a great-tasting beer that reflects the story. If it can help a local community, project or charity along the way, even better!”

The beer will be available in many Everards pubs this March as well as at Leicester CAMRA Beer Festival.