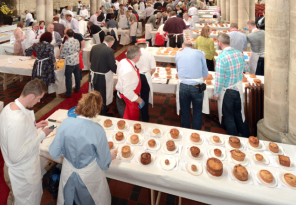 But it was not enough to pocket the Supreme Champion trophy, which was taken home to Suffolk by The Pie Kitchen of Bury St Edmunds for its Chicken, Chantanay Carrot and Bacon Pie. 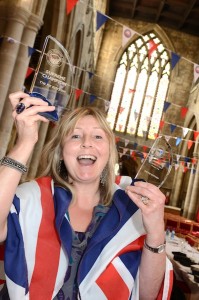 The victories for Walker & Son, owned by Melton Mowbray-based Samworth Brothers, couldn’t have come at a better time for the historic pie maker because in June 2013 its freshly refurbished shop will open in the centre of Leicester.

A special mention should also go to Piglets Pantry, maker of pies for Brighton & Hove Albion FC, which grabbed first, second and third in the hotly contested Football Pie category.

Over 100 judges tasted a record 983 pies across 20 categories in the event, making it the largest British Pie Awards so far. 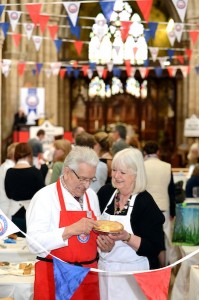