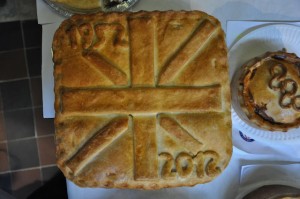 The 2012 Supreme Champion of the British Pie Awards is Dunkleys of Wellingborough, Northants, with its Chicken, Ham, Mushroom, Buttered Leeks & Suet Pastry Pie.

As usual, the British Pie Awards, organised by the Melton Mowbray Pork Pie Association and held on April 25 in St Mary’s Church, Melton Mowbray, was a great occasion that this year attracted over 900 entries (up 300 year on year). Next year, the organisers expect to smash the 1000 mark. 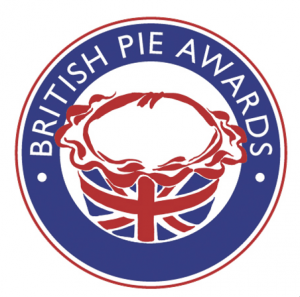 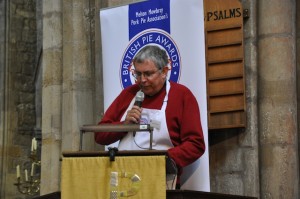 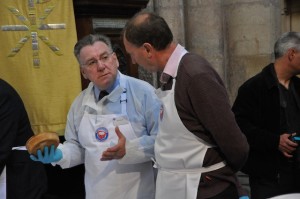 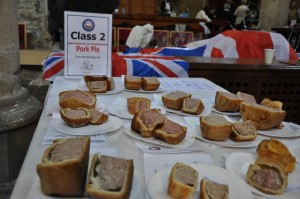 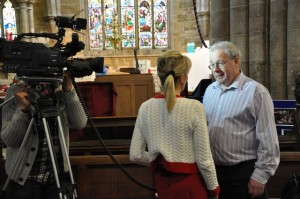 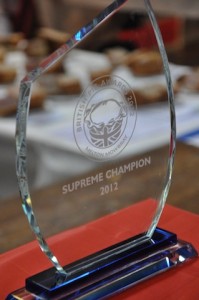 Won by Dunkleys of Wellingborough 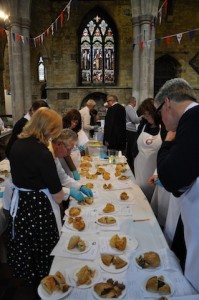 A typical judging scene from the day