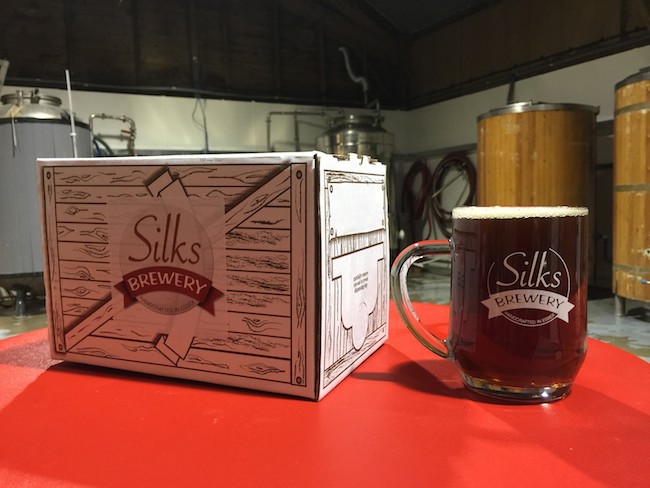 New Silks Brewery near Braintree plans to keep it local

A new craft brewery has opened for business in the sleepy village of Sible Hedingham, near Braintree in Essex.

Silks Brewery has been launched by Ross Foggo, a long-time fan of ales and craft beer. He has taken the plunge and turned his home brewing hobby (I can vouch for his excellent brews, not the usual brown sludge you get offered at the neighbour’s BBQ!) into opening Silks. The name comes from the history of silk spinning in Braintree, which commenced in the early 1880s. 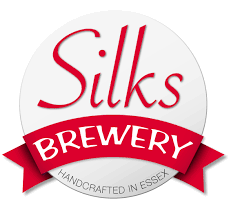 Ross learnt the ropes by working with a brewery before buying its equipment early last year and installing it in a barn on a soft-fruit farm. He is determined to keep things local; builders and tradesman from the surrounding area have transformed the barn into a brewery, ingredients are all sourced from Essex and Kent, and local pubs and restaurants are beating a path to the door.

Silks has three permanent beers on offer, all named after local characters…

Old Man Shirv at 4.5% ABV is a smooth and friuty copper-coloured premium ale, named after a friend’s father with a natty line in hats!

Veteran Campaigner at 3.8% is a session IPA with a refreshing bitter taste, named after a team mate of Ross’s in the local village football team.

Whacker Payne at 3.8% is a lightly citrus-hopped golden ale, named after a boyhood friend.

To complement the permant range, a rotating seasonal beer will also be on offer. All the brewery’s beers are availble to buy from the brewery shop in polypins, with bottled beer coming soon.

Ross has started as he means to go on: traditional brewing methods, locally sourced ingredients and serving local outlets. It’s a great story and long may it continue. Cheers to Ross and Silks Brewery!!