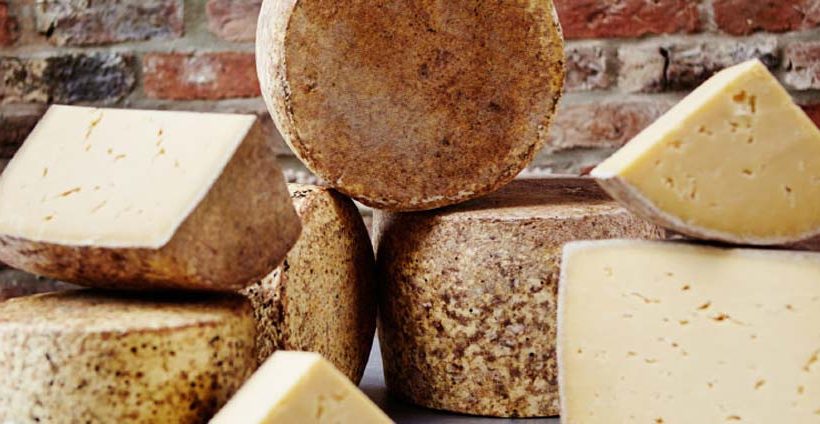 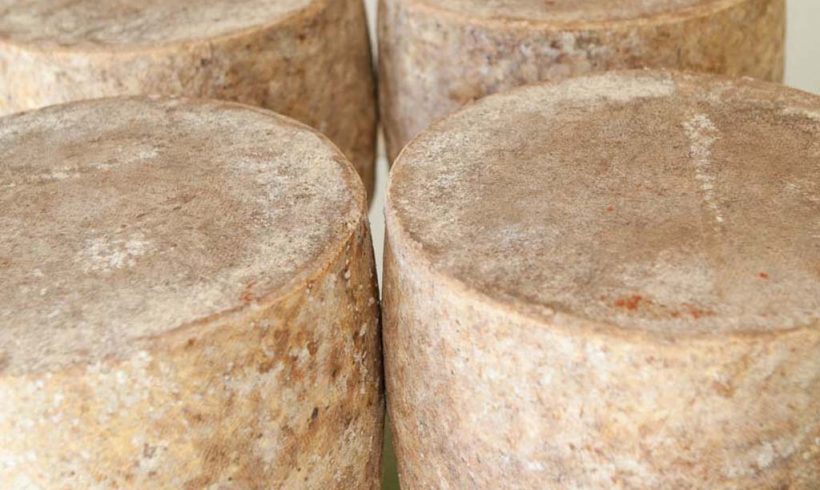 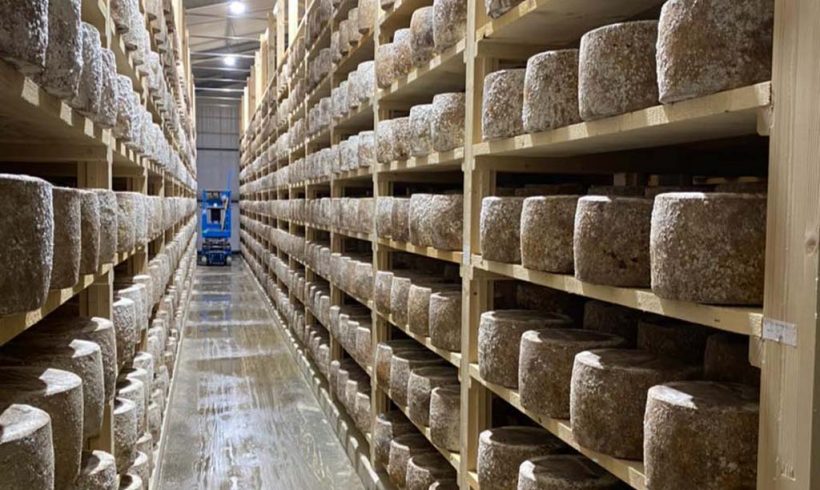 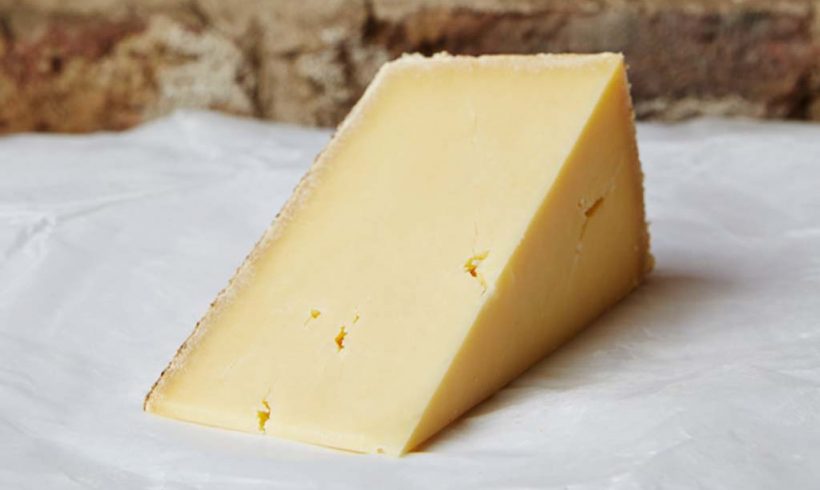 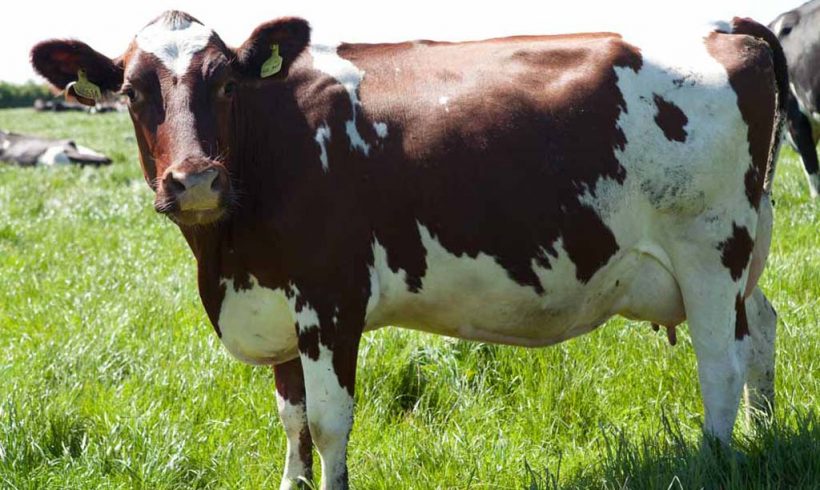 Lincolnshire Poacher cheese is created on a farm at the edge of the Lincolnshire Wolds, close to the coast. The farm itself has been in the family since 1917 but it was in the 1970s that they moved into dairying thanks to the vision of Richard Jones. It is now in the expert hands of his sons, Simon and Tim.

The company is committed to producing high-quality cheese and uses only unpasteurised milk from its own herd of Holstein Friesian cows. This herd is mainly fed from the farm’s land and animal welfare is of the utmost importance to Simon and Tim. This also has a positive impact on the milk that is produced. Use of pesticides is kept to an absolute minimum and this is evident in the wildlife present – a rich array of insects, skylarks, English partridge and brown hares.

In addition, the company has also introduced a vegetarians cheese – the Lincolnshire Red, based on an old-fashioned Red Leicester recipe and matured for six months.