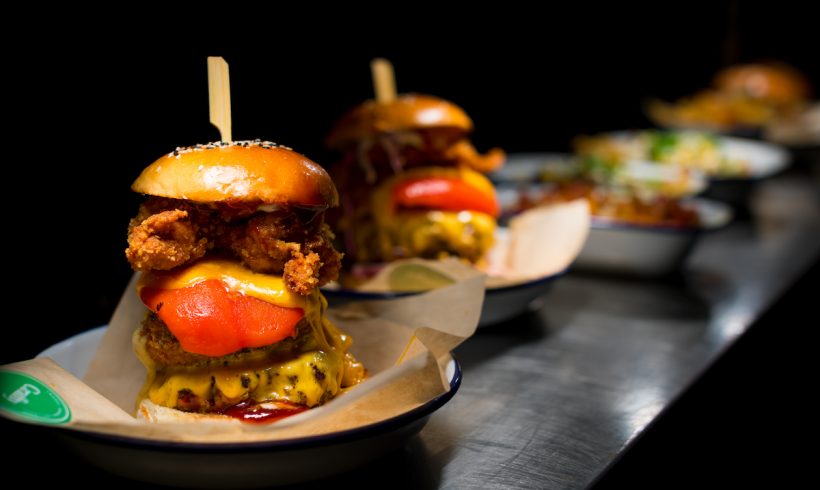 Crafty burgers ready to be devoured

The past few years have been an enjoyable journey for Andy Hall and Chris Elliman, and it’s about to get even more exciting. Not so long ago Andy was running the Original Cookware Company in Leicester’s St Martin’s Square, and Chris was living in Balham, south London, working as a chef whilst studying for a food science degree. 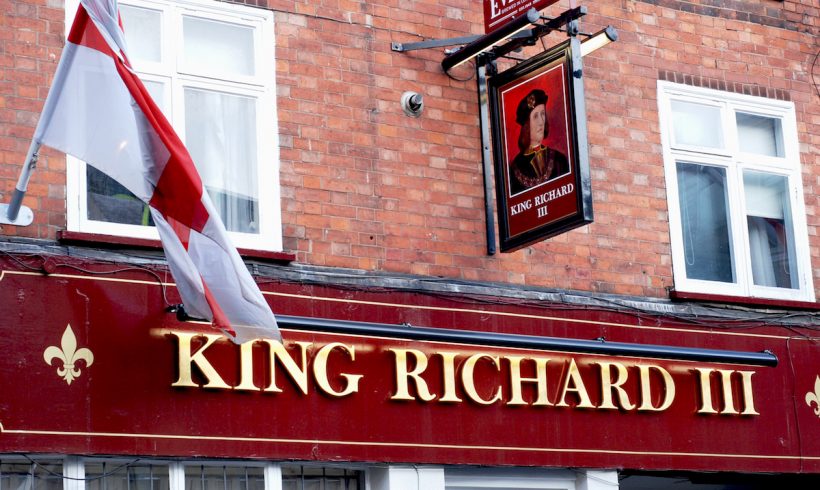 In 2012, Andy evolved his cookware business into St Martin’s Tea & Coffee – a café, coffee roastery and tea specialist – and moved to new premises in St Martin’s Square, a stone’s throw from his old cookware shop. Meanwhile Chris, recognising that the London market was saturated, started thinking about launching a “Leon-style healthy fast food restaurant” in Leicester.

St Martin’s Tea & Coffee soon began to thrive but Chris – who at this point hadn’t met Andy or heard of St Martin’s – was back at the drawing board after research revealed his healthy fast food concept might struggle in Leicester. 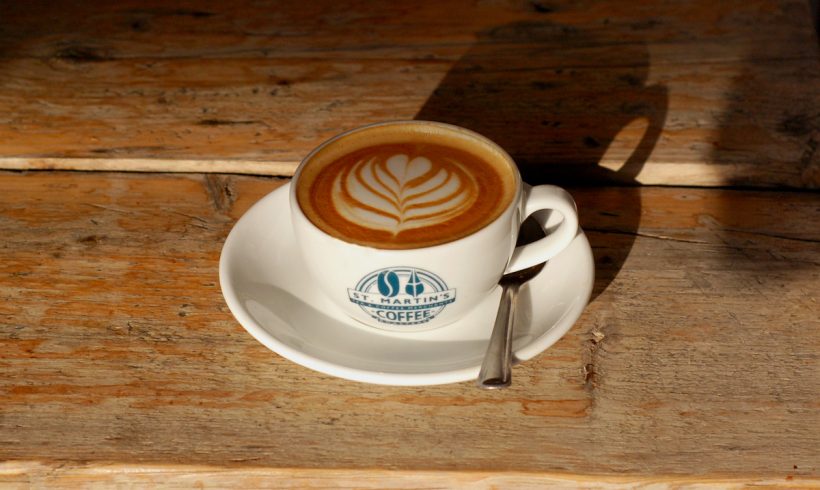 In September 2014 Chris met Andy and they discussed launching a pop-up burger restaurant at St Martin’s Tea & Coffee. Various names were considered for the pop-up including Cow & Pickle and Elliman’s Burgers but eventually Chris landed on Crafty Burger, which he launched in November 2014.

The laid-back, buzzing pop-up burger restaurant, which runs on Thursday, Friday and Saturday nights from 6-8.30pm, was an instant success as customers flocked to try Chris’s creative burgers, which are made with beef from March House Farm in Great Dalby, Leicestershire, and buns from Toby Milner in Blaby.

That success has continued. If you walk past St Martin’s Tea & Coffee in the evening at the weekend you’ll often see queues spilling onto the street as Chris and team regularly deal with more than 200 covers a night. Part of the success is down to the quality of ingredients, the rest is down to people loving the fun street-food vibe.

As St Martin’s and Crafty continued to flourish, Chris decided to buy 50% of the St Martin’s business and Andy and Chris became formal business partners, laying the foundations for the next chapter. Meanwhile, the pair made improvements to the St Martin’s premises, enhancing the kitchen, rejigging the layout and moving their roastery to Leicester’s Friday Street (next door to Framework Brewery, which soon led to a collaboration resulting in a coffee-infused beer called Intrepid Stout). The duo have also added to the St Martin’s team, with one notable arrival being Bobby Ananta, a Javanese street-food specialist. You can see Bobby’s influences on the menu, such as Indonesian spiced sweet and sour rotisserie pork.

Now the pair have decided to embark on a brand new project in central Leicester in partnership with Everards Brewery. Is it a bright and breezy coffee shop? An ethnic street-food restaurant in an industrial-style setting, perhaps? Well, no. In fact it is one of the city’s most traditional boozers – The King Richard III on Highcross Street. 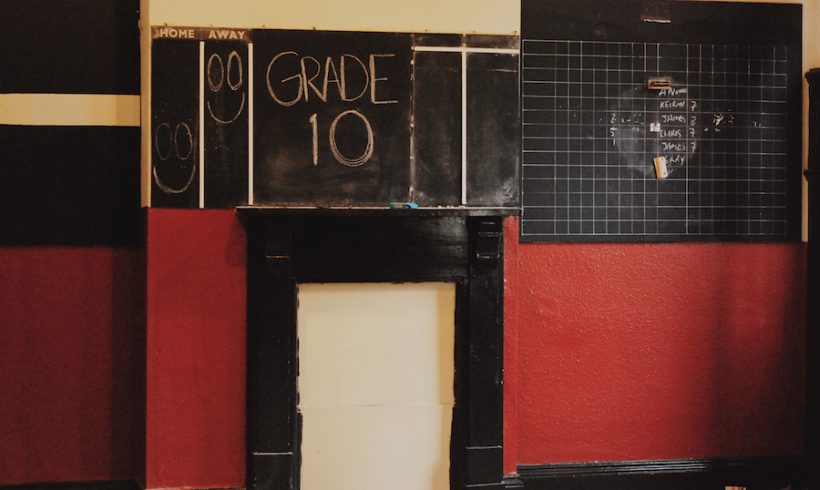 Andy says: “We’ve been talking to Everards about various things for around 18 months. The discussions were never really related to us partnering them to take on one of their buildings, but then we decided look around the Richard III and it felt very positive. It’s a gorgeous Victorian building with lots of original features and is located just five minutes from St Martin’s. We’re big pub lovers and saw lots of potential in the building and its impressive beer garden. So we decided to go for it and now we’re working closely with Everards and the contractors to fully realise our vision. Everards have been hugely supportive.” 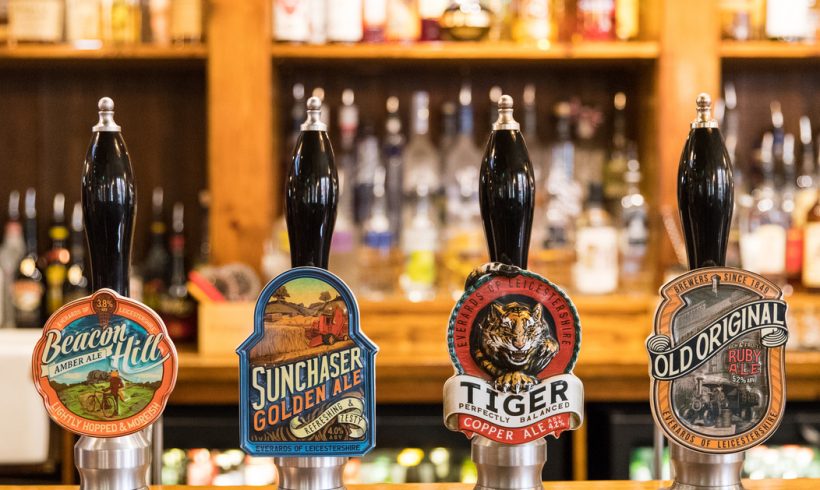 Everards core range of beers – all are brewed in Leicester

Chris explains: “We’re going to create a great food pub. Our vision is for a country-style pub in the city centre. We’re talking to March House Farm, Rutland Charcuturie and other local suppliers. The beer will be a big part of the mix too – we’ll showcase a few small local breweries like Framework alongside Everards’ beers. And we’re also working with Duncan Murray Wines of Market Harborough to put a wine list together.” Naturally, they will serve great coffee and tea, too.

It’s fantastic to see a partnership between Everards, one of Leicester’s oldest food and drink businesses, and Crafty St Martin’s, one of its newest. We can’t wait to see the results at the King Richard III…