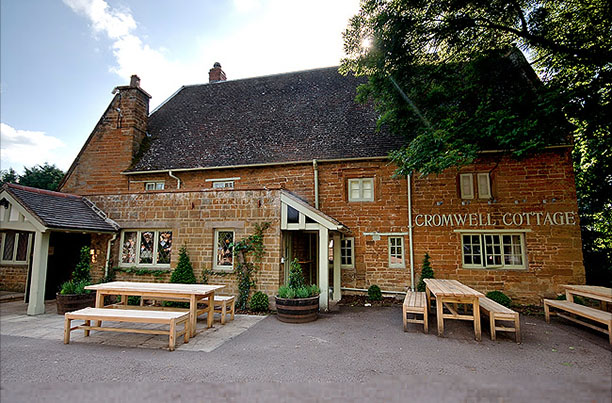 My Pub of the Month for June is Cromwell Cottage, Kislingbury, Northamptonshire. This top-notch pub was once allegedly used by Oliver Cromwell as a hideout from the long-haired cavaliers! He would have had no problems hiding away in here, with all its nooks and crannies. There is plenty of excellent food on the menu but drinkers are most definitely welcome. A good selection of beers, roaring fires, low beam ceilings, sumptuous sofas and a thriving atmosphere ensure that arguably one of the most picturesque pubs in our area is a haven for drinkers and foodies alike. 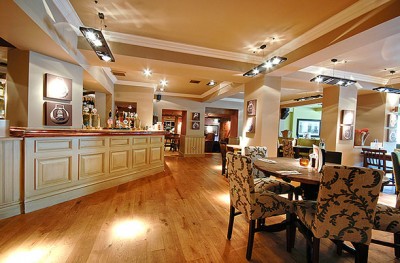 We like beer with attitude here at GFC, and what could be more punk rock than, well, being lead singer of legendry punk band Anti-Pasti. These days Martin Roper puts all that angst and energy into developing top-class bars and he is set to rack up a hat-trick of successes after revitalising The Exeter Arms and The Silk Mill Ale & Cider House in Derby. He is opening The Crossing in Burton this week and with eight cask ales and “cutting edge contemporary food”, it promises to be a good addition to the Burton scene. 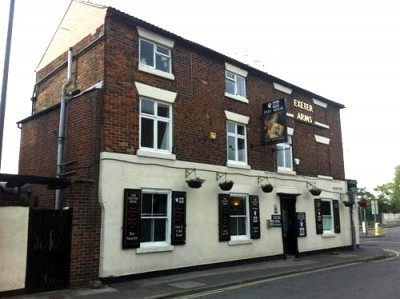 Staying in Burton and a new micropub, The Fuggle and Nugget, is set open on the site of a former hairdressers soon… watch this space.

The Last Post in Derby has changed hands and the micropub is now being run by Muirhouse Brewery.

Another belter from this Somerset brewery and full credit to The Swan Inn in Milton’s Roger Salt for keeping such first-rate ale so well. “A graceful and sleek malty mouthfeel, with a delicious and lingering bittersweet character” is how Exmoor brewery describes it but, in layman’s terms, it should be quaffed in a beer garden – this summer!

Whispers… Birmingham’s burgeoning beer scene is set to get a welcome addition with the news that the company behind the Euston Tap in London and the York Tap in York are setting up, wait for it, The Birmingham Tap later this year at an unknown location…