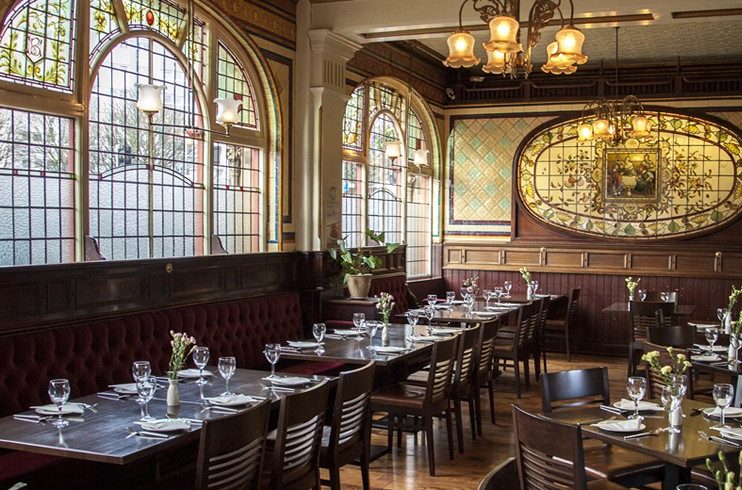 Above left: Inside The Bartons Arms, Birmingham

1) The Boot Inn, Repton
Boot Beer is aiming to leave a footprint on Derbyshire drinkers after launching its brewery and pub this month. The Boot Inn at Repton has been revamped after well over a year with the closed signs up and has a spanking new microbrewery in the backyard. Clod Hopper, Boot Bitter, Tuffers Old and Repton Cross are its four cracking ales (I can vouch for all of them) and the 17th century coaching inn, despite offering food from award-winning chef Adam Keeling, is a proper freehouse, where drinkers rule the roost. 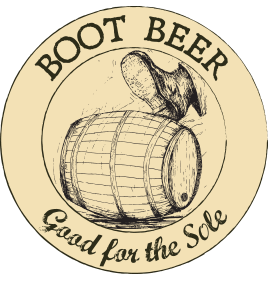 A whistle-stop tour of the microbrewery from Master Brewer Rick Graham was impressive and this is another high quality addition to Derbyshire’s burgeoning brewing scene. As its logo says, “Boot Beer – it’s good for the sole.”

2) The Bartons Arms, Birmingham
The Bartons Arms is slightly off the beaten track but well worth the walk to drink in a top-class alehouse, owned by Oakham Ales. It still has snob-screens inside and was once frequented by regular customers Laurel and Hardy, but its stunning Victorian architecture is no laughing matter. More importantly, the beer is first rate and you get the full Oakham range with Citra being the pick of the bunch. There is no other pub like this in the Second City and whatever your tipple, it is a must-visit venue. 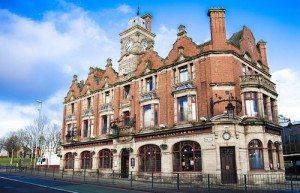 3) The Chip & Pin, Melbourne
Micropubs are on the march and there are now more than 100 in the UK. The Chip and Pin in Melbourne, Derbyshire, is a drinker’s paradise. Owned by a group of beer lovers, this tiny freehouse sits on the site of the former HSBC bank in Melbourne. They call themselves the High Street Beer Company (HSBC – get it?). With quirky beer mats and memorabilia, as well as having no bar, its presence is a great boost for the town. The table service is first rate and a huge amount of beer brewed in the surrounding regions is consumed here – I didn’t realise there were so many local breweries. No television, music or gaming machines enhance what is a crackling, lively atmosphere due to its size and clientele. 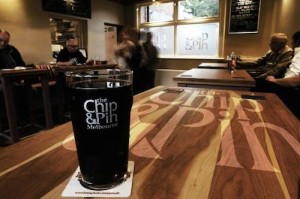 4) The Grouse Inn, Longshaw
This is a gem of a pub tucked away in the Peak District. Another freehouse, The Grouse is a pub that does what it says on the tin and affords some of the finest views in the Peak District. If you’re looking for frills then head elsewhere, as this is a throwback. However, I use the term ‘throwback’ in a positive sense because the place is packed, like pubs used to be, and full of locals as well as walkers. The beer is incredibly well kept too – I enjoyed a remarkably good pint of Hobgoblin Gold. What’s not to like? 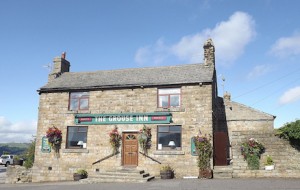 Upcoming beer festivals
Having enjoyed a selection of the 500+ beers on offer at Derby’s Roundhouse for the National Winter Ales Festival, it appears that festival season is in full swing. Coming up next month on Great Food Club’s patch are the Loughborough Beer Festival, March 5-7 (The Polish Club, Loughborough); Leicester Beer Festival, March 11-14 (The Charotar Patidar Samaj, Leicester); and the Burton Beer & Cider Festival, March 26-28 (Town Hall, Burton). Leicester’s festival will certainly be worth going to if only to taste Everards’ new Blue Boar Beer, brewed specially to mark the re-interment of King Richard III, which takes place at Leicester Cathedral on March 26.