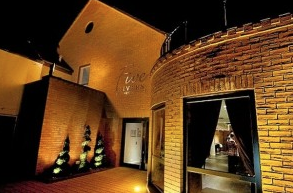 It was a sterling performance by West Midlands restaurants in the British Curry Awards, announced at the Battersea Evolution, London, in November.

The awards are known as the Oscars for the curry industry, so visiting one of the winners promises much.

Awards are handed out by British region (Best in Scotland, Best in North East, Best in South East etc), with the Midlands – both East and West – seemingly grouped together as one. No East Midlands restaurants were recognised, with all prizes going to the Birmingham area.

Topping our list of places to check out are… 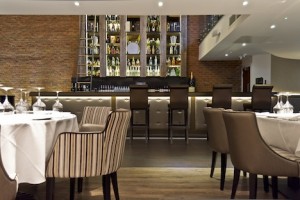 Itihaas in Birmingham’s Jewellery Quarter, which won Best Restaurant in the Midlands. 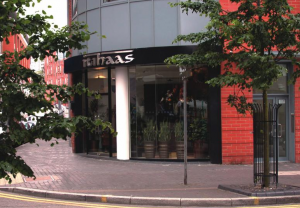 Ithaas in the Jewellery Quarter