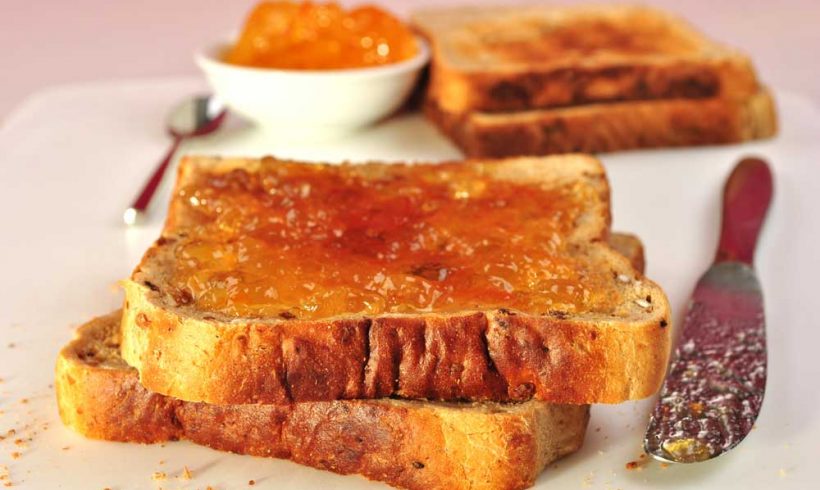 The Norfolk Deli in Hunstanton will host the second Norfolk Marmalade-Making Awards on March 31, 2018. “We had over 30 entries last year,” said shop director Rosie Kacary. “There was everything from traditional Seville orange marmalade to more exotic flavour combinations. It made the judging very difficult.” Fortunately The Norfolk Deli was supported by Ali Barwick from Seasons Bounty, a marmalade-making world champion. Customers can find many of her jams and marmalades on sale at The Norfolk Deli. 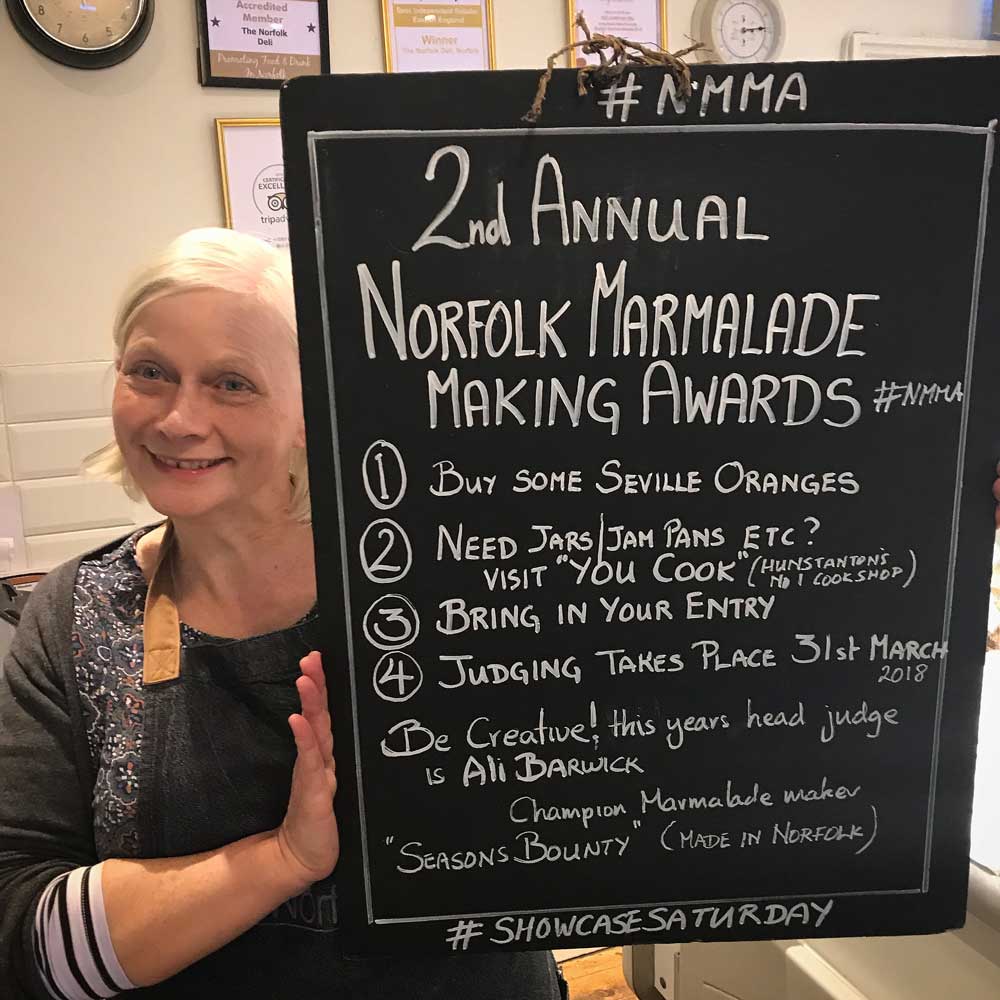 Hunstanton cook shop You Cook is supporting the event by stocking up on all the equipment needed to make marmalade. “We saw an increase in customers buying jam-making kit last year,” said You Cook owner Richard Atkinson. “I am keen to support the awards as it brings in people to Hunstanton.”

Norfolk Marmalade-Making Award judging takes place at the end of one the Deli’s Showcase Saturday events, which occur on the second and last Saturdays of each month. Showcase Saturdays have proved popular: in 2017 more than 30 Norfolk producers showcased their products.

“Plans for 2018 are well under way and several producers will be joining this year,” said Mark Kacary, managing director of The Norfolk Deli. “Hosting these events and having the support of the people who make the products is what makes us different to to supermarkets. You’re unlikely to ever meet Mr Kipling, but we can guarantee that you’ll meet somebody like Candice Robertson of Candi’s Chutney or Catherine Temple who makes Mrs Temples Cheeses.”