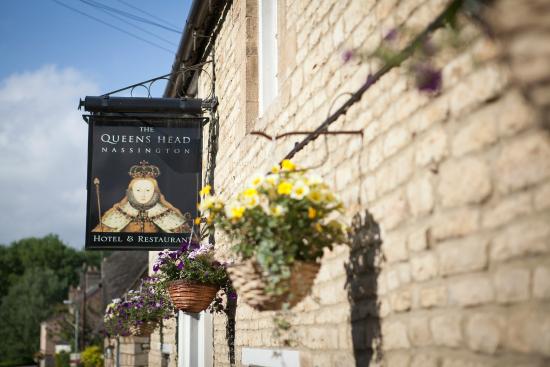 The Queen's Head at Nassington

New Turkish for Peterborough
An authentic taste of Istanbul could be heading Peterborough diners’ way soon. Restaurateur Cevdet Mutlu, who has a number of establishments in the London area, has plans for a high-class Turkish restaurant on New Road in the city centre. There is the formality of the licensing to go through then a major refurb of the building with an open kitchen and coal-fired barbecue grill. 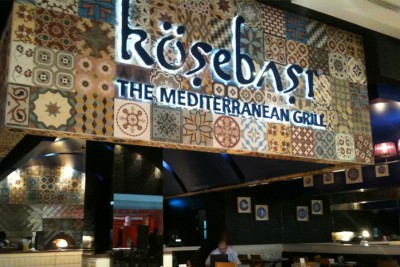 He is hoping to have it open by early May and if he can sort out work permits in time it will be under the Istanbul-based Kosebasi restaurant chain brand. If not it will open as Turkish Kitchen, although he tells me the quality of the refit and the concept of authentic Turkish cuisine in a contemporary setting will be the same.

Six months of hard work saw him land a second AA Rosette for the restaurant last year and he says he had been working hard towards gaining a highly coveted third when an offer he couldn’t refuse came along. So he will be returning to the east coast, close to his home, with shares in a new country hotel business looking to establish fine dining. I wish him well, but having dined at The Queen’s Head I am sure Sutton on Sea’s gain is Nassington’s loss.

His replacement at the beginning of April I am told is Craig Lemmon, who until recently was at the Garden House in Stamford and is currently running the kitchen at the White Hart in Ufford. He comes highly rated by his one-time boss Lee Clarke (Clarkes of Peterborough), which suggests there will be no drop in standards.

Clarke’s a busy bee at The Wicked Witch
Dameon Clarke at The Wicked Witch at Ryhall – my favourite restaurant at the moment – isn’t resting on his laurels. Dameon opened the place as chef-patron last November (it had closed in the summer) and has quickly re-established its reputation with some imaginative menus. He had a sell-out Moroccan night last month – including stuffed goat loin on his purpose-built barbecue – and this month has an Italian-themed night pencilled in, with an Oriental-fusion evening (he travelled and worked in Asia so it should be amazing) and fine-dining night to follow. 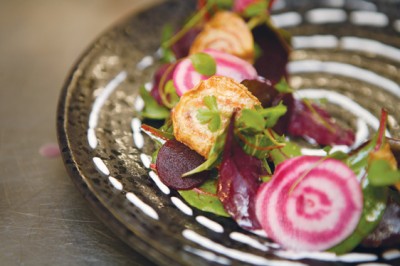 Food at The Wicked Witch

He’s already been busy in the garden with home-grown produce and has just had a greenhouse delivered. Next up – a beehive! Just think, fresh honeycomb with grated truffle!

Stamford pop-up
I am looking forward to freelance chef Gavin Austin bringing his pop-up restaurant to Stamford’s Fine Food Store next month. Gavin, who gained quite a reputation as head chef at Oundle Mill (now sadly closed), is planning four nights with food on a “British Empire” theme.

The Burghley Breakfast
I can think of plenty of reasons to visit the William Cecil in Stamford – it’s a lovely old place on the Burghley Estate, does great beer and terrific food for lunch and dinner. Now there is something they call The Burghley Breakfast – designed to give you a hearty start to a Sunday before enjoying a stroll around the picturesque Burghley Park.

It’s £15 – but there is an awful lot on the menu to choose from – and pre-booking is essential. 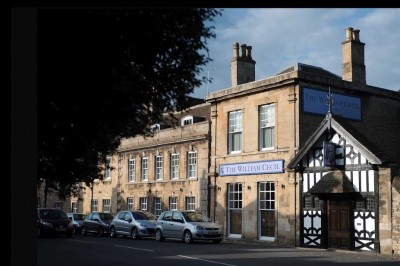 The William Cecil in Stamford

Brad Barnes is the assistant editor at the Peterborough Telegraph. He has been reviewing restaurants in the greater Peterborough area for the past 15 years and writes a weekly food and drink page. Follow him on twitter – @PTbradbarnes –or email him at brad.barnes@jpress.co.uk