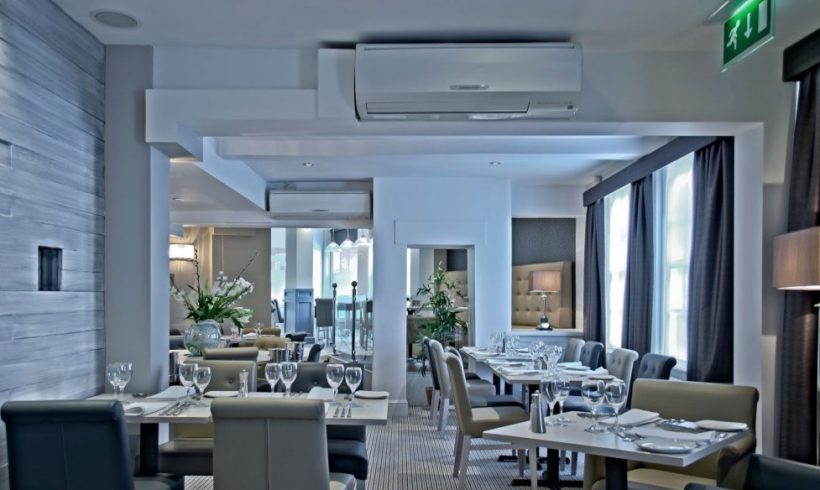 The Mystery Muncher at Bay

Melbourne is a favourite haunt of the Mystery Muncher in both hemispheres, but with the winter about to bite where else would he be but in rainy Derbyshire? Excellent food and good value had its roots in Melbourne with The Bay Tree over 30 years ago. Other places tried to supplant it and thrived for a while, but nowhere lasted as long. Their stars faded and their rosettes withered and they sadly died. But you could always return to The Bay Tree and leave well fed.

Then last year The Bay Tree closed for refurbishment and the Mystery Muncher feared the worst. He wished that he’d had chance to eat more of their Champagne breakfasts or special late Sunday lunches. If this all sounds like a eulogy for an old friend, then it is. But after visiting it again recently he hopes that it isn’t also an obituary.

The new décor is standard modern but not exactly comfortable. The food is well cooked and beautifully presented, but it’s similar to many other places. The Bay Tree has lost some of its individual style. It also has a number of deficiencies which had the Mystery Muncher gnashing his teeth. Like so little “front of house” that we nearly left the building presuming that it was still closed. Like lighting that was so bright that you could have done an autopsy in it. Also canned music that went from Santana to Opera to hysteria with little thought for the atmosphere. And finally a bill which had more additional charges than a generator factory.

The Mystery Muncher started with smoked salmon, prawns, avocado pear, pickled kohlrabi and lemon jelly, which looked a picture. The other first choices included dim sum, moules or chicken liver parfait. Main course choice was a fairly standard mix of lemon sole, steaks, corn-fed chicken, salmon or duckling with the seasonal addition of partridge but the MM opted for a smoked haddock and cheese omelette and it was delicious. Desserts were also tasty and beautifully presented and we shared a panacotta concoction that was scrumptious.

The food is still excellent, but The Bay Tree now lacks something which would get the Mystery Muncher returning as often as he did in previous times. And at a cost that was around twenty pounds more than expected, it needs to work on the customer experience and value if it is to last another 30 years.