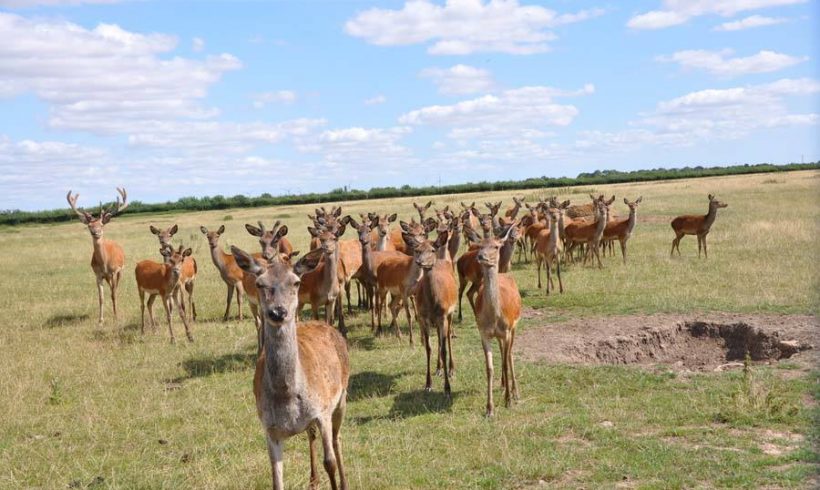 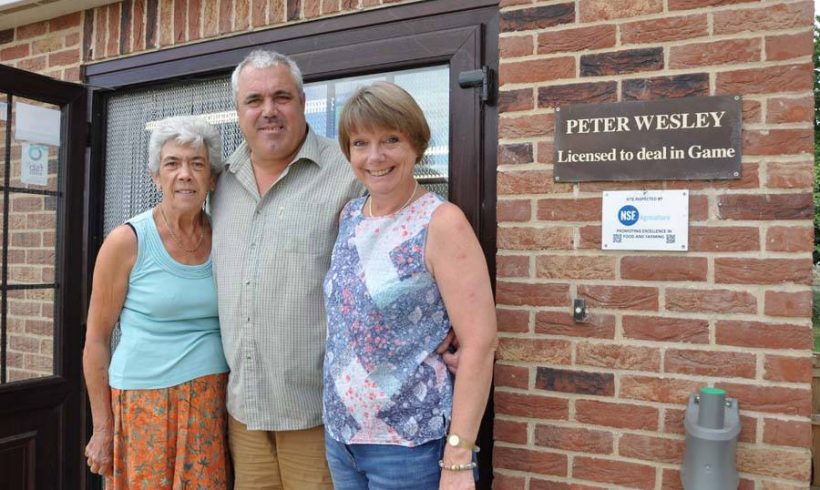 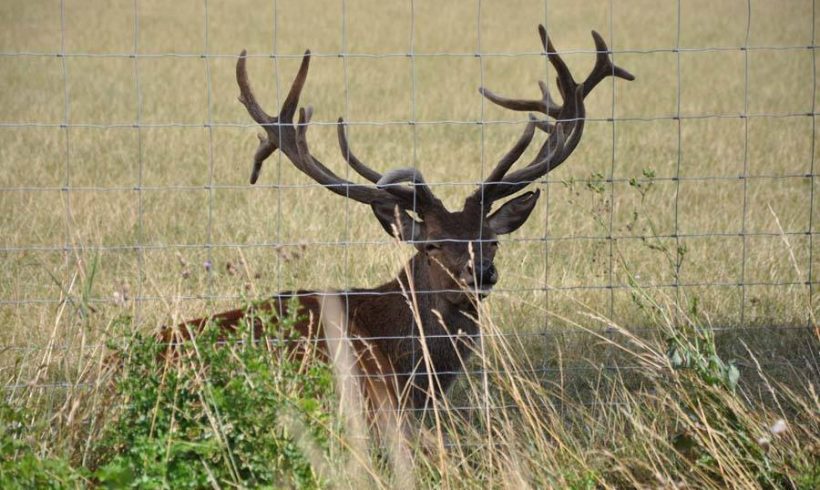 Driving through the scorched Lincolnshire Fens in late July, we find Fen Farm Venison down a battered farm track. Peter and Jane Wesley, along with Peter’s mother Janet, are in the prep kitchen, where the three-strong team (which becomes four when Janet’s husband Brian gets involved, which he does often) are busy getting their venison ready to sell at farmers’ markets: Market Harborough, Oakham, Stamford, Sleaford, Creake Abbey, Grantham, Ely, Lincoln Bailgate and Sandringham.

“It’s hard work but we love it, and it’s great to do it together as a family,” says Peter, whose father introduced the first deer to the previously all-dairy farm in 1994. “At markets when people buy a venison burger or a bit of steak, they don’t see the graft that goes in here on the farm. And it can be frustrating when other traders sell things like supermarket sausages and attract big queues. But that said we have wonderful, loyal customers who appreciate and enjoy our farm venison, and that makes all the work worthwhile. We’re very proud of our venison and love producing it ourselves.”

We jump into Peter’s John Deere Gator and take a tour of the 200-acre farm, which sits on Crown Estate land. Basking in the Lincolnshire sunshine are 400 red deer, a variety native to the UK. Peter explains: “I shoot the deer between the ages of 12 and 27 months on the farm and then they go to the abattoir. Because they are killed in familiar surroundings while in a relaxed state, they undergo no stress, which means the meat is adrenaline-free and high welfare.”

The farm stopped dairy production entirely in 2000 but did not become a 100% venison operation. The Wesleys also grow wheat, barley and peas. Some of this crop is fed to the red deer.

And therein lies the biggest attraction of Fen Farm Venison meat: the deer are free range, well cared for and fed on Fenland grass plus a little homegrown barley. They are slaughtered humanely, and the venison is carefully prepared by a family that’s proud of their produce. You can’t ask for anything more of your meat.