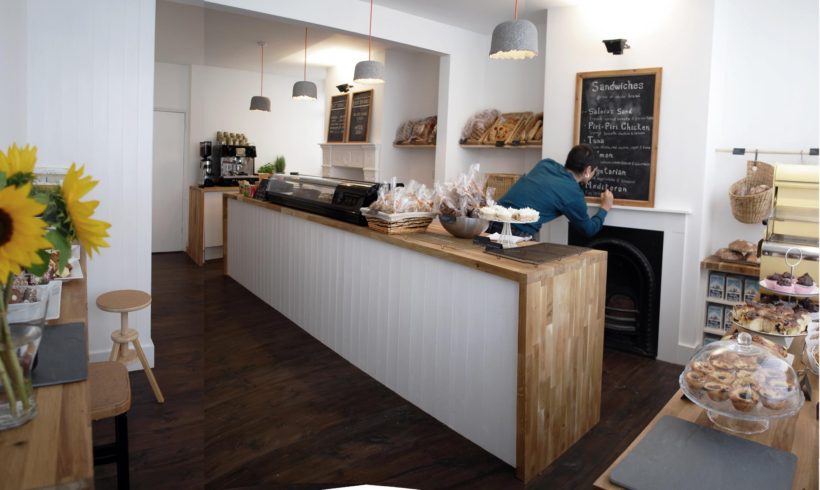 Norfolk Street Bakery was established in 1868 and was reopened in 2012. It is now owned by Adilia Frazao who bakes delicious British and Portuguese artisan breads and pastries on the premises.

The bakery originally launched to feed the rapidly growing neighbourhood that sprang up after the railroad came to Cambridge. In recent years, however, the bakery stopped making its own bread and then finally closed altogether. Adilia, who came to the UK in 2005 from Portugal, spotted a listing online for the boarded-up bakery over a year ago and decided to move here from London and open her own business.

Adilia describes bread as her passion. When she was a child, she says, her favourite day was Saturday, when every household in her tiny Portuguese village made its own bread. Her parents owned the local grocery, and every Friday people would come to buy the week’s flour, mixing it with water, salt, and yeast in the evening.

There is a constant queue of pedestrians and cyclists at Norfolk Street Bakery, which is an indication of the quality of the bread and pastries!