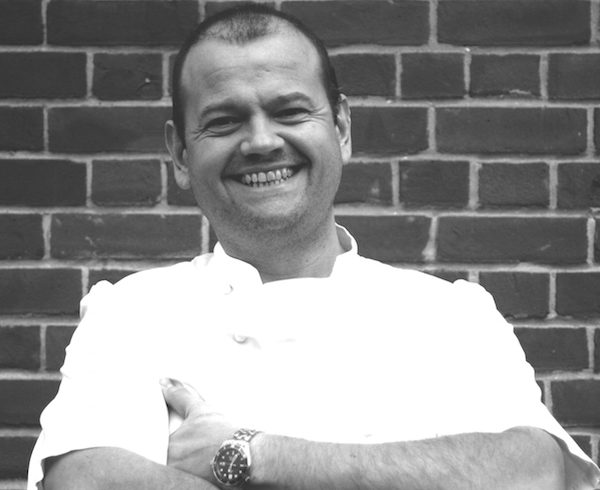 From zero to Kensington Palace! The inspirational story of a Nottinghamshire chef

Edward Halls is head chef and owner of The Clock House in Upton near Southwell, Nottinghamshire. Great Food Club visited his cafe/bistro earlier this year after receiving a recommendation and were so impressed that we got straight on the phone to invite Edward to join the Great Food Club network (details here). When you visit The Clock House it’s immediately clear that it’s no ordinary cafe and that serious care, attention and skill goes into the food.

With Edward’s background, that’s not surprising.

In 2004, aged 28, he decided to pursue his dream of becoming a chef and when the right opportunity in his home county of Suffolk came along, he dived in.

He ditched his sales and recruitment career and became a trainee, agreeing to work for free. His talents were quickly recognised and he went on to work in some of best restaurants in the country, including two Michelin-starred venues: Morston Hall in Norfolk, and Petrus under Marcus Wareing at the Berkeley Hotel in Knightsbridge. Edward then went on to work as a private chef for the head of the British Army at Kensington Palace, cooking for royalty, ambassadors, business leaders, MPs and other VIPs, before opening the award-winning Rose & Crown in the heart of Constable Country.

After three years at the Rose & Crown, Edward relocated to Newark, and when a space in Upton Hall, Nottinghamshire, came up for rent – next door to the British Horological Institute – he launched The Clock House in October 2013. In The Clock House, Edward has created a relaxing and enjoyable cafe/bistro that serves top quality breakfasts, lunches and afternoon teas, plus runs two fine dining events each month. He also puts on regular cooking demonstrations.

Edward’s decision to follow his passion for food and drink is an inspirational one, and the result – The Clock House – is one we can all enjoy. 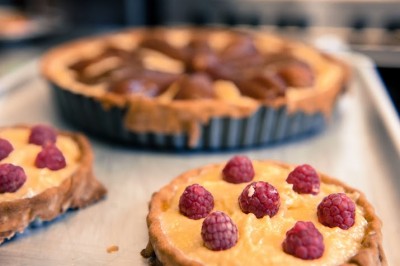 Join Great Food Club and get 15% off the total bill at The Clock House from Monday to Friday.