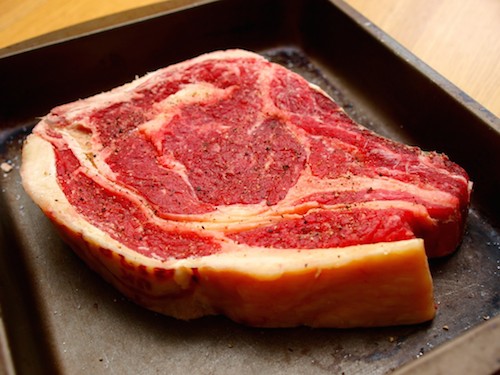 Before we get to the recommendations, some Birmingham gossip: Everyone in the Brum food scene is circulating the same rumours about two cocktail/wine bars set to open soon, Gas St Social and The Botanist on Temple St. However, the biggest opening of the year is likely to be the planned lobster and burger-style uber-bistro at 130 Colmore Row – the new venture of Lasan head chef Aktar Islam. 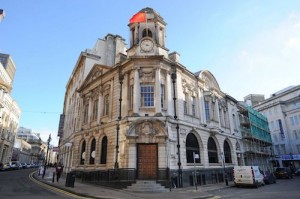 More on those in future reports.

Here are reviews of places that exist already…

Beer and curry. Curry and beer. The two go hand-in-hand, don’t they? Maybe so but this old fashioned drinking culture has also set back the quality of Indian cuisine on our high streets. Tipu Sultan bucks that tradition and is totally dry of alcohol. Ironically it’s in the old Jug of Ale pub Moseley, Birmingham. Something magical has happened to that rundown pub, famous for being the city’s best indie gig venue back in the day (Nirvana played there); it’s now the most lavishly appointed restaurant this side of Dubai. Fit for Moghul emperors and just on the right side of bling. 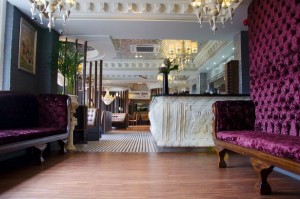 Without the help of alcohol we can focus clearly on the food and here it’s proudly Pakistani. Rich, sticky meat curries that have the qualities of being slow cooked properly, not thrown together Balti style. The lamb achari is a favourite, spicy and hot, with freshness provided by finely shredded ginger. Grilled meats are slathered in spice pastes, but they do not overwhelm the quality of the meat or the cooking. Their signature lamb chops leave your fingers stained and your tastebuds singing. It’s clear to me that if you can break the beer-curry habit then you will really love Tipu Sultan. They have expansion plans so it’s a habit worth breaking.

Traditional Spanish food as we know it is not difficult: simple bold flavours with great ingredients. This is what Don Diego in Sutton Coldfield does in spades. It’s in a lovely double-fronted property at the end of the high street and like most Spanish restaurants they’ve included la cocina sink in decorating it. Paintings of matadors, photos of grizzled peasants working the fields, maracas, flamenco paraphernalia, you get the idea.

The food, though, does that thing of making you forget where you are; everything is cooked just right. Even when it’s not cooked – the embutidos [cured sausages] for example – you can really tell it’s all excellent quality, presented with care and attention. The little tapas dishes are as you would expect – tasty, fresh morsels. A selection of croquettas here, some tortilla there. A favourite dish of mine is the pluma Iberica, a shoulder steak of Iberico pork cooked to a blush. If you’ve never tried pink pork this dish is a revelation.

The wine list is a typically ballsy Iberian affair and goes wonderfully with the food. A little secret: if you book ahead ask about the suckling pig. It’s not on the menu but I’ve had it there and it’s a wonderful feasting dish.

It might be run from a shack down a track in rural Warwickshire but Berkswell Traditional Farmstead Meats sells the finest produce from local farmers and beyond. It is run by Phil Tuckey and his son Richard, who have a passion for slowly-grown rare-breed and heritage-breed meat, including beef from Dexter and White Park cows, pork from Berkshire and Tamworth pigs and mutton from the Orkneys. 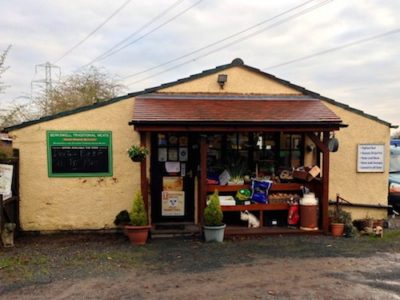 The difference between supermarket pork and what Berkswell offers is striking. For example, the layer of fat on Berkswell’s pork is far thicker because the pigs have been grown slowly and properly fattened. And it’s that intramuscular fat that boosts flavour and succulence.

My message is to get yourself over there and support Berkswell. Enjoy the personal service you’ll receive, the variety of breeds and the quality of the meat. Do call ahead to find out what’s available first – 01676 522409.