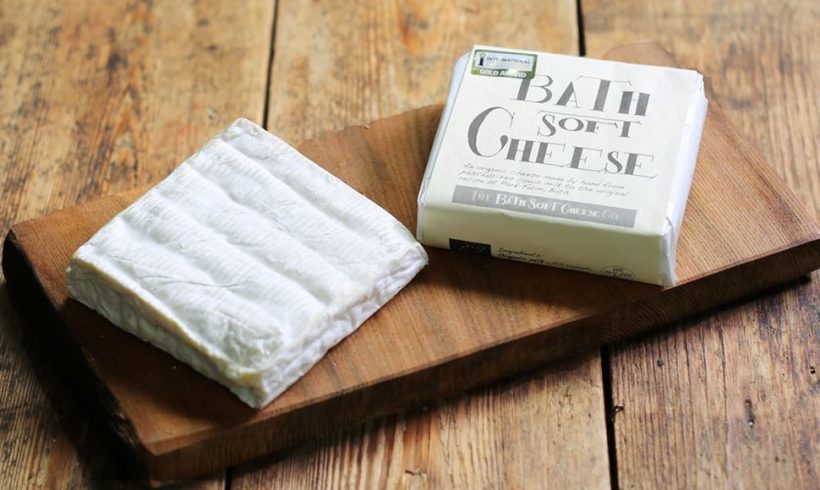 Bath Soft Cheese Company also won Gold in the ‘Organic’ category for its Bath Soft Cheese and was judged against more than 400 cheeses from across the British Isles at St Mary’s Church in Melton Mowbray, Leicestershire on April 2019, 25. This year’s runner-up was Templegall from Hegarty Cheese in County Cork.

The award winners were announced at a special ceremony at the Cheese Makers’ Supper on Saturday, May 4 during the weekend of the annual Artisan Cheese Fair in Melton Mowbray.

Bath Soft Cheese Company’s award-winning organic cheese is made by hand at Park Farm, Kelston near Bath, with milk from its own cows. The Bath Soft Cheese is soft and yielding with a white, bloomy rind. Once cut, it reveals an ivory-coloured interior. The flavour is mushroomy and creamy with a hint of lemons. This cheese dates back to the time of Admiral Lord Nelson who, in 1801, is believed to have been sent some by his father as a gift. It was recorded that Nelson’s sweetheart was ‘gratified’ by the flavour of this cheese.

Awards organiser Matthew O’Callaghan from the Melton Mowbray Food Partnership added: “Many congratulations to Bath Soft Cheese Company; a well-deserved victory against strong competition from UK and Irish cheese makers. The judges were impressed by the range and diversity of tastes of all the finalists this year.”