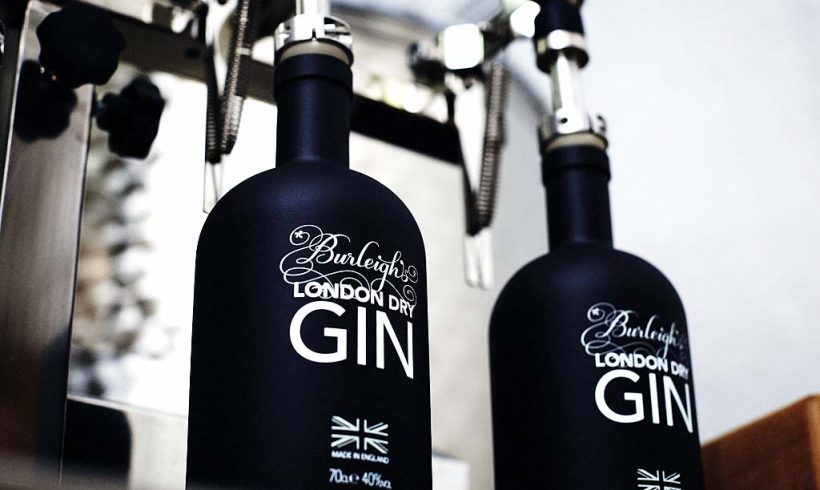 But there’s still time to invest…

Burleighs Gin of Leicestershire has hit its initial crowd-funding target of £100,000 in a single week. However, the distillery is still calling on food and drink lovers to invest after extending the campaign to October 7.

Burleighs is currently valued at £2.3 million and has so far received more than 120 investments via its Seedrs crowdfunding page, varying from £10 to £50,000+.

Burleighs plans to diversify its portfolio with the invested funds. Development plans include introducing a non-alcoholic gin and a ready-to-drink gin & tonic.

Commercial director Sam Watson is delighted by the success of the campaign. He said: “Despite the impact of Covid, 2020 has been a year of great progression for Burleighs Gin. The success of our crowdfunding campaign with Seedrs will now allow us to further drive our growth.”

Distilled in rural Leicestershire, Burleighs has successfully established itself in the competitive gin market over the last five years with a unique collaborative strategy. Current partners include Leicester City FC, Leicester Tigers RFC and the Marilyn Monroe estate.

Its latest collaboration is with the Royal British Legion, resulting in the official Poppy Gin. A limited number of bottles can be bought here.