Join Free
We use cookies on this site to analyse traffic, remember your preferences, and optimise your experience. Find out more.
Okay
Recommended by our reviewers
Great Food Club Guide Lincolnshire Brewster’s Brewery 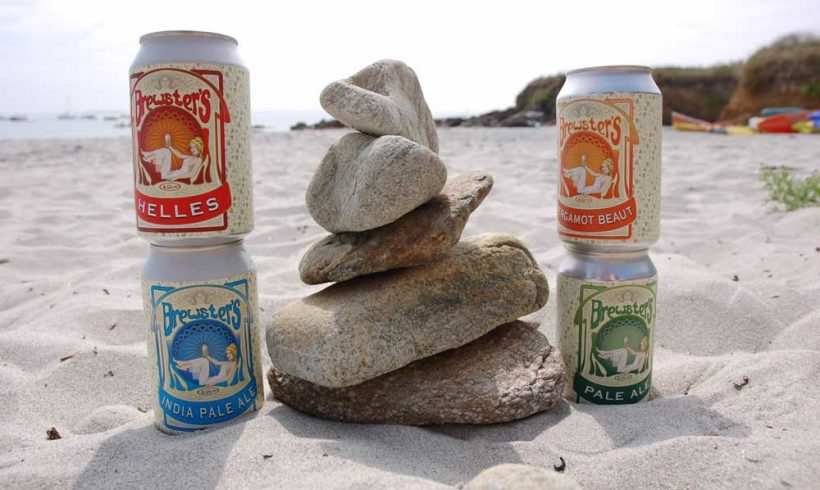 Brewster’s Brewery of Grantham is a producer of innovative, award-winning craft beers, and was named Best Lincolnshire Producer in the Great Food Club Awards 2017.

Brewster’s also owns a pub – The Marquis of Granby in Granby village, Notts – which serves a good range of beers. It’s a friendly, beer-focused pub.

Brewster’s beers in cans is now available from the Grantham brewery shop (10am-4pm, Mon-Fri), and from The Marquis of Granby (from 4pm weekdays and from 12pm weekends).

View all businesses in Lincolnshire