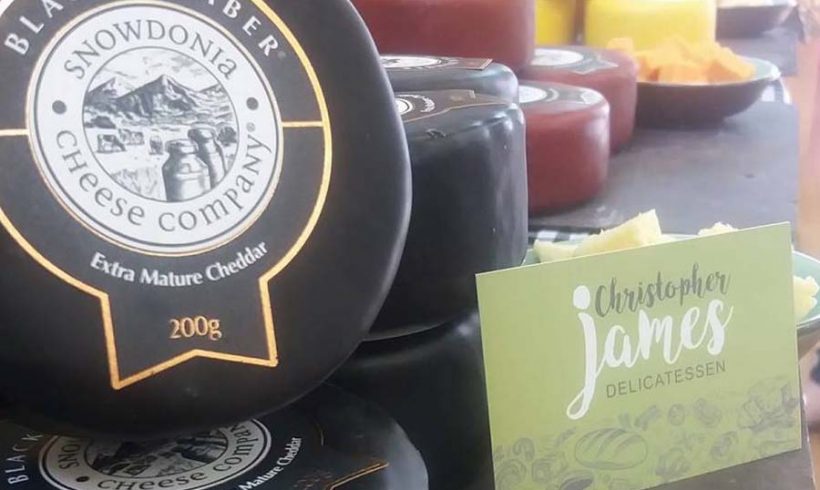 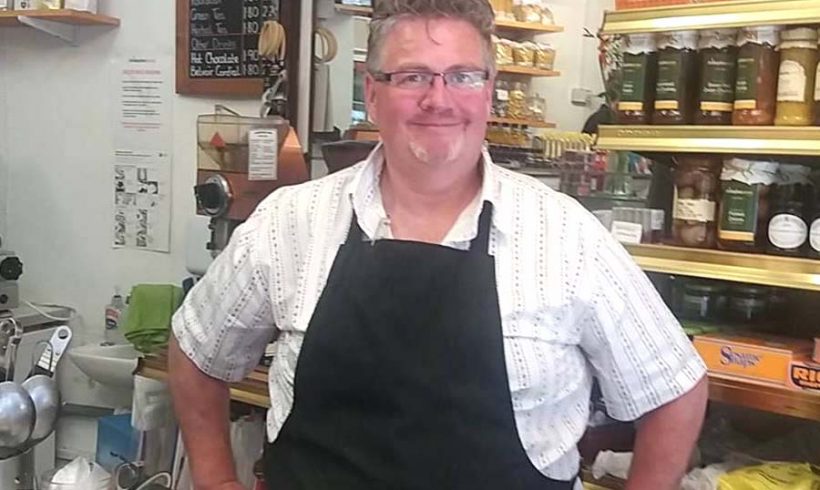 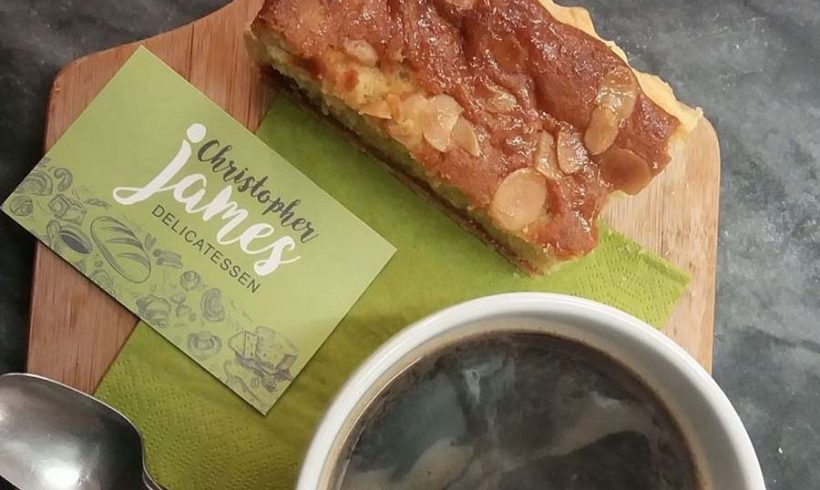 Christopher James Deli is a tiny yet charming and characterful traditional deli that was shortlisted in the Great Food Club Awards 2017/18. Every inch of interior space is put to good use, resulting in a packed, joyful food shop selling an intriguing and high quality selection of sweets and savouries, including interesting cheeses and takeaway foods. It has a loyal following and it’s not hard to see why.

Founded in the early 1980s, it’s something of an institution on Leicester’s Queen’s Road in the Clarendon Park area of the city. Cheese is the key element of the mix – Stilton and Red Leicester are ever-popular but it’s the contintentals that are probably the best sellers among over 100 options.

Alongside the cheeses are a wide range of cured meats – salamis from Hungary, Germany, Italy and Denmark, and reflecting Clarendon Park’s long-established Polish community, meats such as boczek, kabanos and weijska. Behind the counter stand oils, vinegars, condiments and a range of leaf teas and coffee beans. Around the shop you also find an impressive selection of pastas, biscuits for cheese, chocolates, chutneys and jams. Another feature is the continental breads – Ukranian rye bread is popular.