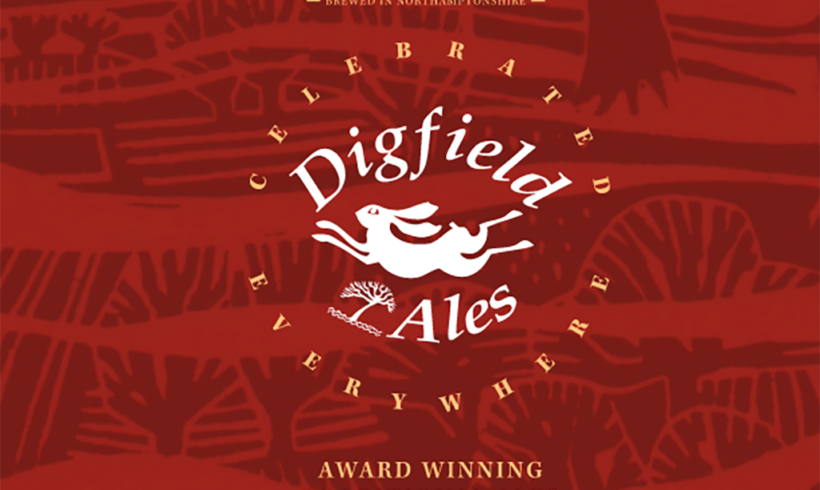 Digifield Ales is an independent brewery that started life as a five-barrel plant back in 2005 and, even from those early days, was already winning both fans – and awards. In fact, they won several awards at the Peterborough Beer Festival in 2006, not long after they had opened.

Since then owners and brewers Paul and Michael have expanded into a 15-barrel plant and have many longstanding customers. The beer produced here is renowned for its clarity and flavour and developed through a winning combination of both science and instinct.