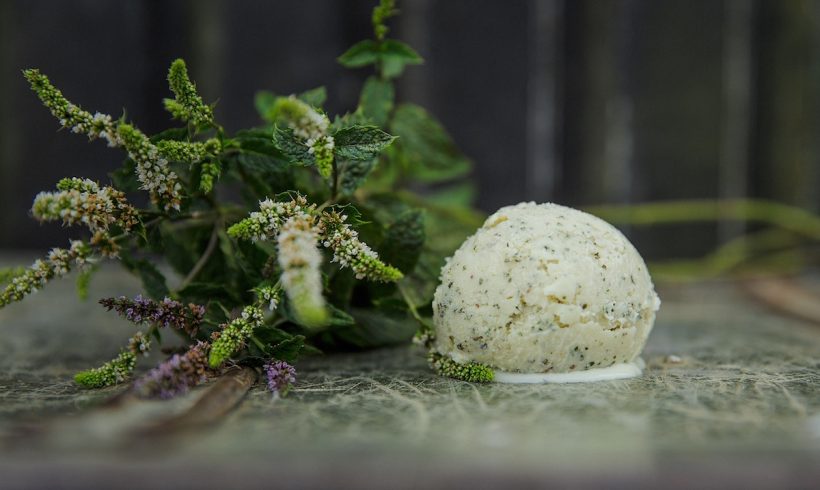 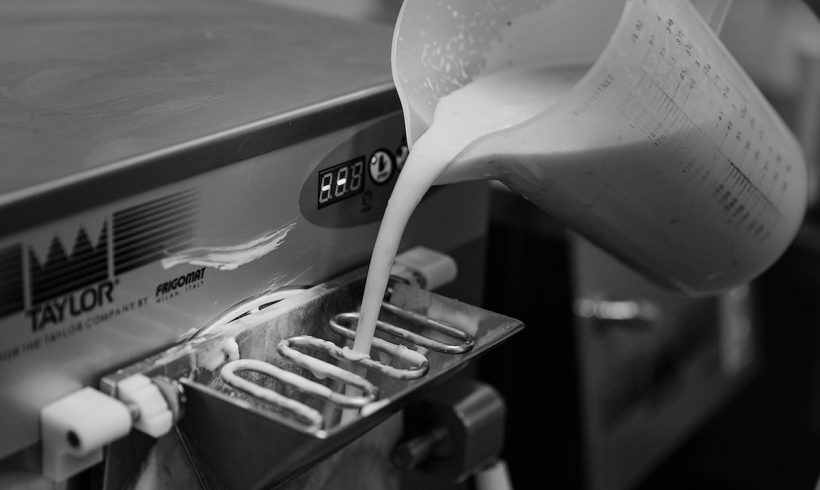 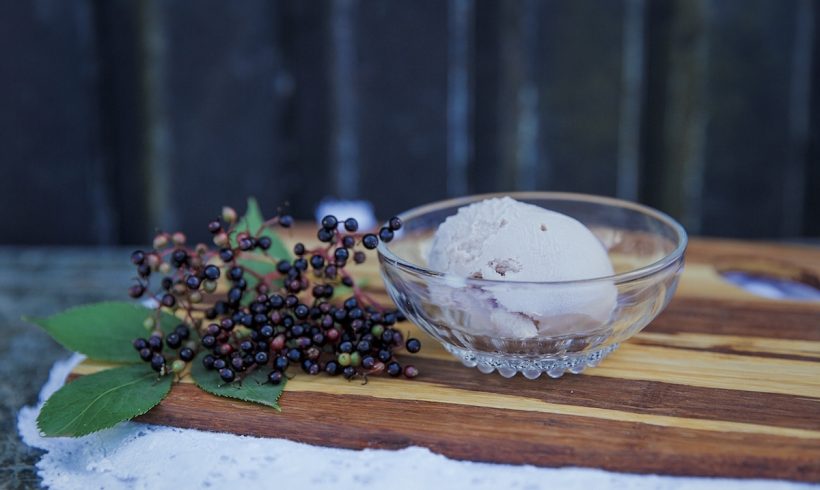 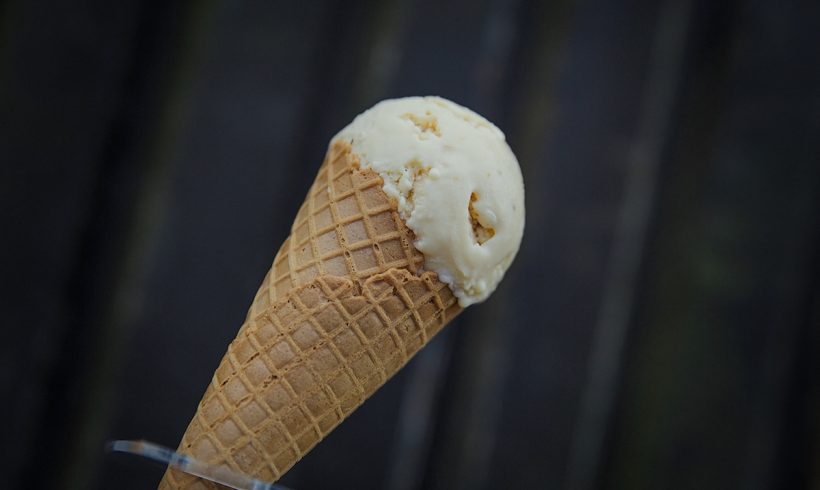 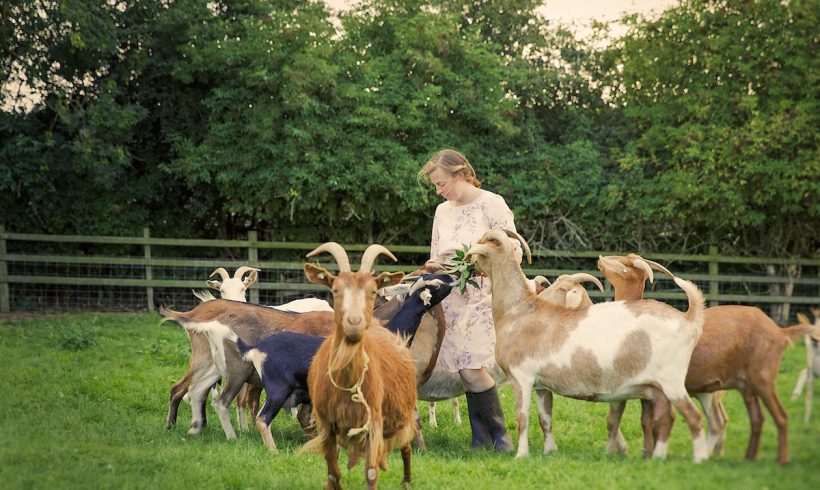 20% off at markets/events and from the farm gate. To claim please show your membership card. Discount cannot be applied to any other offers or to website orders.

Ganders Goat Gelato have an honesty freezer at the farm gate (open 24/7) where you can buy their amazing goats’ milk ice cream and pasteurised milk. Farm fresh eggs are also available (limited availability).

If you tasted Ganders Goat Gelato blindfolded it’s unlikely you’d realise it is made from goats’ milk – there is no hint of the distinctive flavour you get in goats’ cheeses. I am also confident you would describe it as ice cream, because it is only due to the idiosyncrasies of English food labelling laws that means it has to be called ‘gelato’. Ice cream requires a minimum fat content of 5% and dairy ice cream needs a minimum of 10%. Goats’ milk has around 4%, so the end product can only be called gelato. But Lauren uses eggs in the recipe, so the gelato has the richness and smoothness of ice cream – but about half the fat. Goats’ milk is also easier on the digestive system, making it a guilt-free treat.

Ian and Lauren bought Ganders Farm in 2012 with the aim of becoming as self-sufficient as possible. They had a Noah’s Ark start and bought two of everything, including two cows for milk. One cow turned out to be so bad tempered that she had to go, and was replaced with a pair of goats. Their milk production was higher than anticipated and ice cream was identified as a way to use the excess. After a lot of trial and error, Lauren found a recipe that worked and which people enjoyed – even those who were sure that goats’ milk was not for them. More goats were then added to the herd.

The gelato-making equipment was expensive – an industrial pasteuriser for the milk and eggs, an industrial churner/freezer and a large supply of tubs and cartons. Creative thinking led to them financing the machinery purchase by making goats’ milk soap and selling it at farmers’ markets. This built up a loyal customer base, who were introduced to the first gelato batch on a snowy March day at Thrapston market. In true British style, the weather did not deter them and Ganders Goat Gelato was born.

Flavours are natural and local – elderflower and blackberries are picked from the farm hedgerows, honey is from their own bees and fruit is sourced locally and made into preserves for use out of season. Nothing artificial is added. Expect flavours such as gooseberry and elderflower; spiced plum and honey; blackberry and apple; and strawberry.

The Ganders Goat Gelato enterprise is still young but is rapidly developing a loyal following. You can buy it at Thrapston, Oundle, Market Harborough, Oakham and Hitchin farmers’ markets, in farm shops around Northamptonshire and Rutland, at various festivals and direct from the farm gate in Cottingham.

The herd comprises 20 milking goats from the seven British varieties. Milk production is erratic because it is influenced by the weather – a rainy day can reduce the yield by half. But however much demand there is for the gelato the Hortons have made a vow – to always know every goat by name!