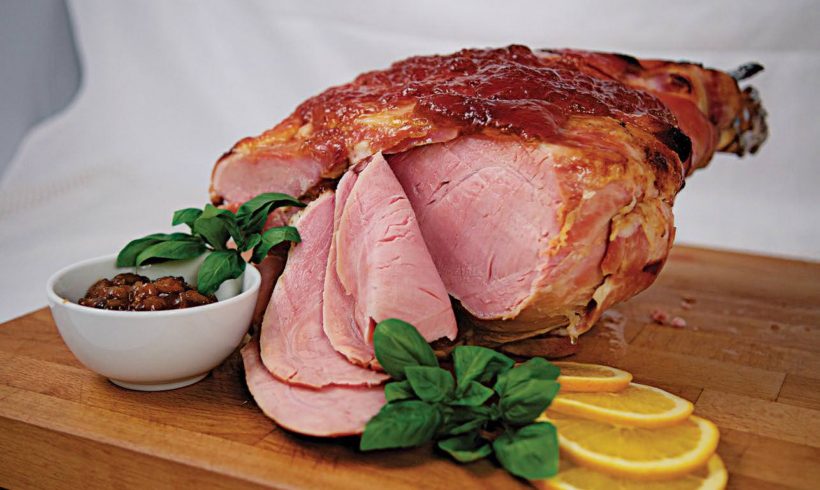 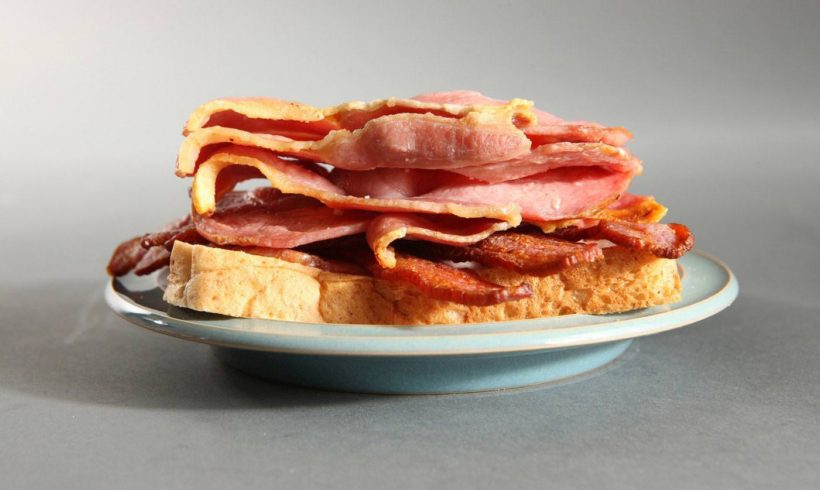 10% off the quoted price of all Country Victualler products (see the website for prices) ordered via the telephone. To order call 01777 870270, quoting your name and Great Food Club membership number.

North Nottinghamshire’s Country Victualler is a food producer rich in heritage and famous for its baked ‘Alderton’ ham.

Having been run for 40 years by married couple Richard and Jane Craven-Smith-Milnes, they decided to retire in January 2013 and passed the business on to Mike Maloney Country Butchers and Bakers Limited (est. 1979), a family-run business just down the road in Nottinghamshire.

The Country Victualler’s hams, patés, smoked poultry, pies, sausages and bacon are made to recipes that have been honed over many years. Its award-winning Alderton ham is cured and cooked to a unique recipe that Richard Craven-Smith-Milnes acquired from his friend Colonel Dickinson in 1972. First it is steamed, then baked with a traditional marmalade glaze. This long, slow cooking process means the marmalade permeates the entire ham. Meanwhile, the Country Victualler’s Christmas Pudding is based on a recipe that dates to 1878.

Under its new owner, The Country Victualler’s tradition of being a family-run company selling top quality food products – each with a story behind it – continues.

View all businesses in LeicestershireNottinghamshire
We use cookies on our website to give you the most relevant experience by remembering your preferences and repeat visits. By clicking “Accept”, you consent to the use of ALL the cookies. However you may visit Cookie Settings to provide a controlled consent.
Cookie settingsACCEPT
Manage consent