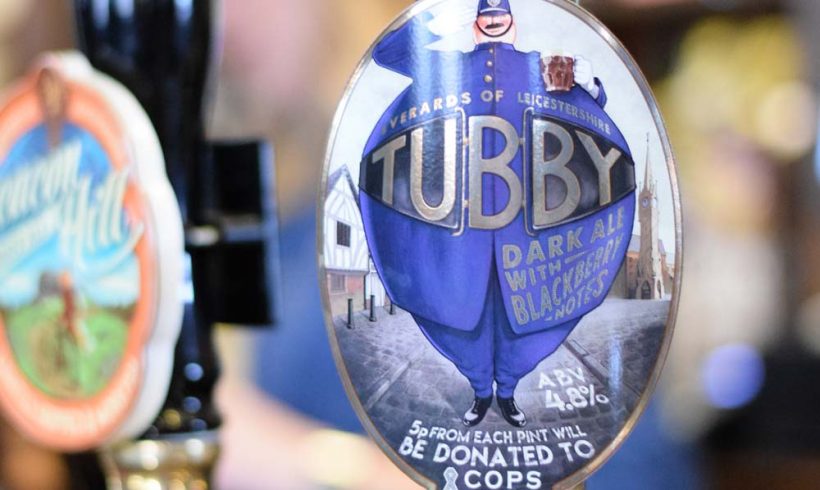 Everards launches ‘Tubby’ – a beer inspired by a Leicester legend

Everards has launched ‘Tubby’, a dark ale with rounded character, to celebrate a legendary – and portly – local policeman. Tubby is available this November 2017 in selected Everards pubs. It is described as a beer that has “inviting layers of blackberry and vanilla”. 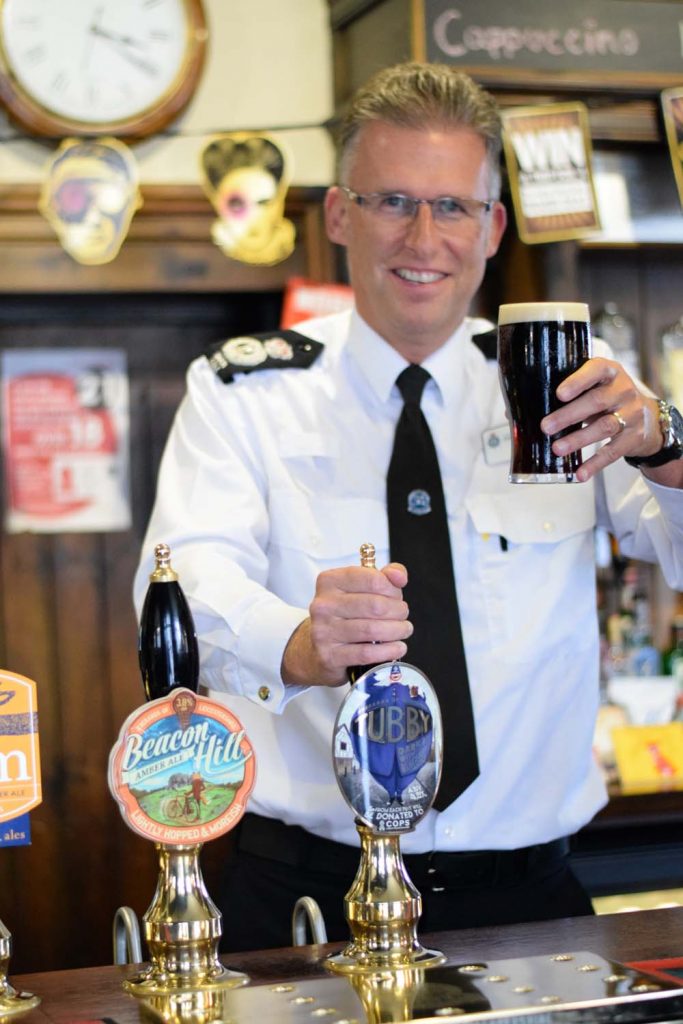 Tubby is inspired by Leicester PC 83 John William “Tubby” Stephens, who served for 22 years with Leicester Borough Police Force in the late 19th and early 20th centuries. He is believed to be the inspiration behind the song ‘The Laughing Policeman’ thanks to his wit and jovial nature. Five pence from every pint sold will be donated to the charity, COPS (Care of Police Survivors).

Leicestershire Police Chief Constable Simon Cole said: “Tubby was an iconic Leicestershire police officer who patrolled Leicester Clock Tower. He weighed 24 stone and was a famous figure. People travelling to the city would know about Tubby and seek him out on duty. He often had a crowd following him around. Around 10,000 people attended his funeral – he was absolutely legendary.”

Tubby would no doubt approve of pairing his eponymous beer with hearty winter dishes, and it is said to go very well with apple and blackberry crumble.