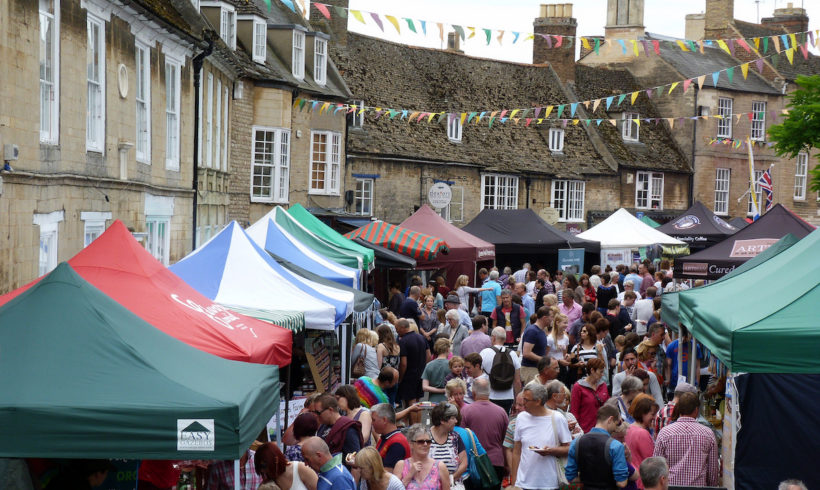 Love food and drink? Want to sample the very best on offer in Northamptonshire, Rutland and further afield? If the answer is yes then make sure you put the Oundle Food & Drink Festival in your diary. Taking place from July 8-16, it is set to be a veritable feast.

Throughout the week, the Falcon Inn in Fotheringhay and the Tap & Kitchen in Oundle are running special food festival menus that highlight local produce. Seven Wells Butchers and Stu-Pots of Oundle are offering 10% discounts on certain products. 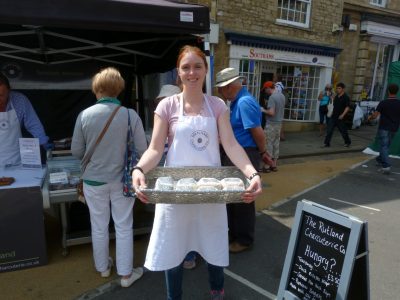 Rutland Charcuterie will be back at the festival this year

The Food Festival culminates with a street market on Saturday July 16, which will be a wonderful showcase of regional fayre, with around 70 stalls selling some of the country’s finest foods and drink. 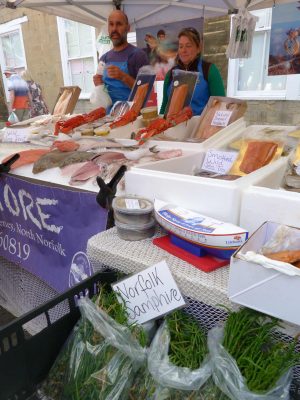 Fresh fish and samphire from Norfolk

This year’s sponsor, Hambleton Bakery, which has recently reopened a shop in Oundle, will be one of the stallholders at the market. There are also some newcomers: Bakers Bangers, which produces sausages and home-cured bacon; The Little Smoke House, which sells a selection of home-smoked cheeses and spices; plus Cuckoo Coffee Company, Profumo Coffee Co and Teaspoon Tea Co.

There will also be entertainment throughout the day including music, dance and street performers, and to avoid any parking hassles you can use the park-and-ride service from Oundle Wharf.

For the full range of stall holders alongside details of the festival visit www.oundlefoodfestival.co.uk