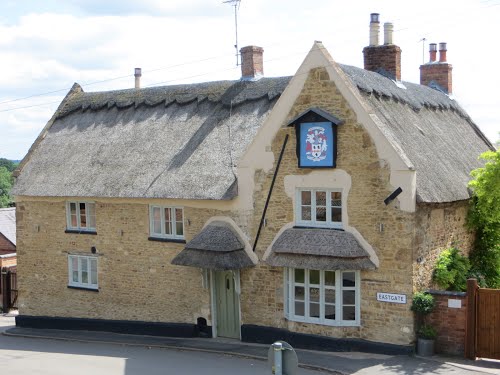 Tom Cockerill, former chef-proprietor of Leicester’s multi-award-winning Entropy restaurant, has been appointed consultant chef at the Bewicke Arms in the beautiful and historic village of Hallaton, south Leicestershire.

Tom’s previous establishment was the highest-rated restaurant in Leicestershire in the Good Food Guide for nearly a decade, being nominated as the Midlands’ ‘Reader’s Restaurant of the Year’ as well as ‘Best Newcomer’, and receiving many glowing reviews in the national press. 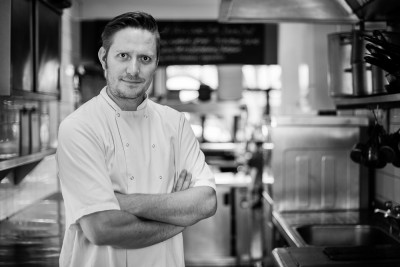 Tom’s reputation has brought him into the fold of the Slow Food UK Chef Alliance, a collective of the UK’s leading chefs who champion ‘forgotten foods’, heritage varieties and small scale producers throughout the country, one such supplier being his own family’s farm, which produces grass-fed Dexter beef and Southdown lamb, both of which will feature on the Bewicke Arms’ menu.

“I’m really excited to be working with The Bewicke’s new owners Simon and Claire to create a new and exciting food offering in south Leicestershire,” said Tom. “The pub will have a creative take on traditional pub food using local produce – an obvious concept, but only a few pubs in the East Midlands are really doing this well. The Bewicke Arms is a gorgeous, quintessential English country pub perfectly located for sourcing from the region’s amazing suppliers and artisan producers.”
    
 Former Olive Inns chef Glenn Cowell is joining the Bewicke Arms as head chef. Glenn has previously worked with Tom at the Red Lion in Stathern, the Good Pub Guide’s ‘Dining Pub of The Year’ for Leicestershire & Rutland 2015.

The Bewicke’s menu will evolve day to day, featuring honest, well-prepared pub classics such as Dexter steak & kidney suet puddings using beef from Tom’s family farm, Brancaster mussels cooked in Bottle Kicking cider (made in Hallaton), as well as game, mushrooms, fruit and herbs foraged from the surrounding countryside and hedgerows throughout the seasons.

Owners Clare and Simon Tait said: “We are proud to be working with such an outstanding chef as Tom. The Bewicke Arms is one of the finest traditional pubs in the country and we hope to welcome you very soon!”

The Bewicke Arms’ new kitchen will launch in September 2015.