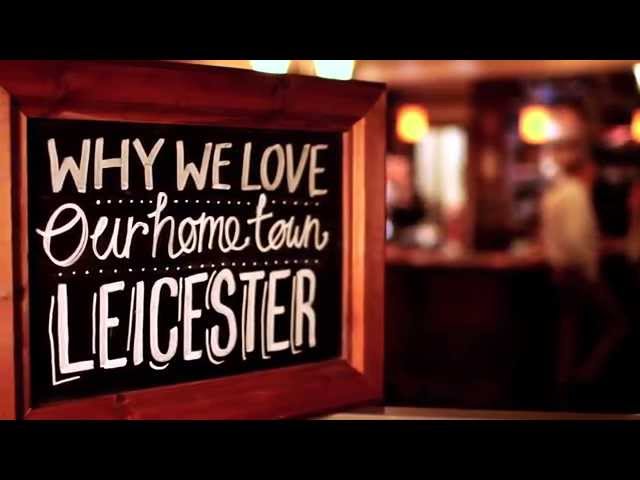 Leicester lad or lass? This beer and video are for you…

Clock Tower is a 3.5% ABV deep-golden ale brewed with four types of hops, with aromas of berry and citrus and delicate flavours of blackcurrant and caramel.

The video is an emotional ode to the city and may bring a tear to your eye if you are a true Leicester lad or lass!

Clock Tower will be available in many Everards pubs across the Midlands throughout January.

The Clock Tower has stood in Leicester city centre since 1868. It celebrates four local benefactors: Simon De Montfort, William Wyggeston, Sir Thomas White Alderman and Gabriel Newton, who stand on the four corners of the monument.

Local resident Charlotte Goulding said: “Meet you at the Clock Tower… I remember that being the key phrase from my youth, from shopping to first dates and night’s out! Before mobile phones, a meeting place was crucial and even now I meet friends and family there; it’s such an iconic Leicester landmark.” 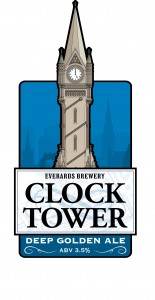