‘Made in Northants’ kite mark unveiled 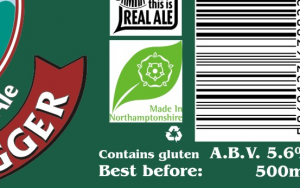 Northamptonshire is the latest county to launch a logo to indicate the local provenance of its food and drink.

The move has been well received by producers and highlights the possibility of a nationally recognised ‘locally made’ logo to inform buyers that a product has been made nearby.

The ‘Made in Northamptonshire’ mark was unveiled by the county’s food networking group in January 2012. “The desire to buy from and support local producers has never been stronger but it’s often hard to know where a product comes from,” said Rachel Mallows of The Mallows Company, who set up the Northants food networking group in 2011 and is the driving force behind the new mark. 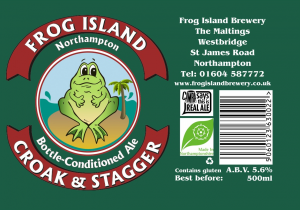 To use the logo, local producers must be members of the Made in Northants Group. Membership is free following approval by The Mallows Company.

Jonathan Chaplin from Flore-based apple juice company The Village Orchard, said: “This will be a great way of showing potential buyers that they’re supporting local business.” Meanwhile, John Evans who runs Whittlebury Brewery near Towcester said: “The logo does just what it needs to – it says Northamptonshire, says local and most importantly says quality.” 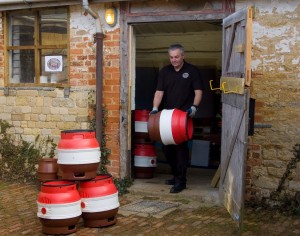 John Evans of Whittlebury Brewery will be using the new logo

Other ‘locally made’ food marks exist in the UK – the Colne-U-Copia (Colne Valley) and Pembrokeshire Produce logos, for example – but their presence is scattered and producer take-up inconsistent. A Leicestershire Produce label scheme was initiated in 2005 but didn’t get off the ground.

In 2011, European Parliament proposed a European logo for local food and drink to aid consumer choice, with a suggested definition of ‘local’ as products made within 30-50km. Suggested benefits of such a scheme included “lower emissions due to shorter supply chains and promotion of local jobs.”

The possibility of a nationwide ‘locally made’ logo or brand has been mooted at food conferences run by rural communities support group The Plunkett Foundation. “The idea of a national local food brand seems to split the local food sector,” said Plunkett head of communcations Mike Perry.

Should there be a national ‘locally made mark’? Email editorial@greatfoodmag.co.uk