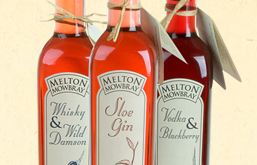 The alcoholic drinks producer will take a unit at Northfield next door to Amphora Wines and Northfield’s very own farm shop and new Gastro Tea Room.

The arrival of Hedgerow Spirits, which also makes damson whisky and blackberry vodka, will add to Northfield’s artisan, foodie set-up. The drinks company was bought by Andy Hoyle from founder Rachel Birch at the end of 2010.

“It’s brilliant that they’re are coming,” said Northfield Farm proprietor Jan McCourt. “Their drinks are high-quality and made with local ingredients, which fits perfectly with the Northfield ethos.” 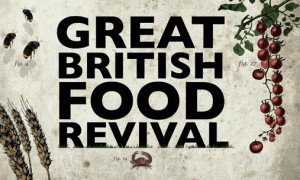