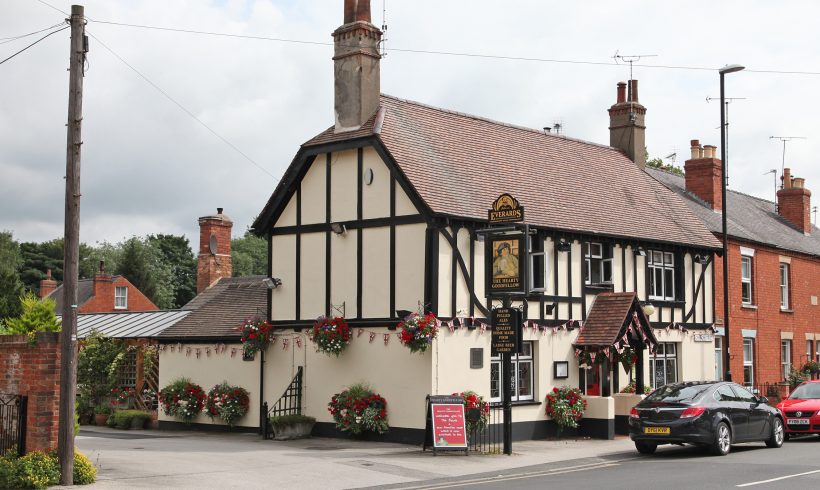 Southwell’s Hearty Goodfellow: the pub with soul (and now sole, too)

When we recently called into The Hearty Goodfellow in Southwell, Nottinghamshire, business owner and landlady Lisa White was busy gutting a trout. This gives a good snapshot as to where this well-loved pub is right now, for it has recently launched a takeaway fish and chip restaurant called The Hearty Sole. The pub’s new chippy is going great guns and doubles up as an exciting pop-up fish restaurant, serving interesting dishes such as cullen skink, perch fritters, crispy cockles & chilli and king scallops and goats’ cheese on bruschetta. 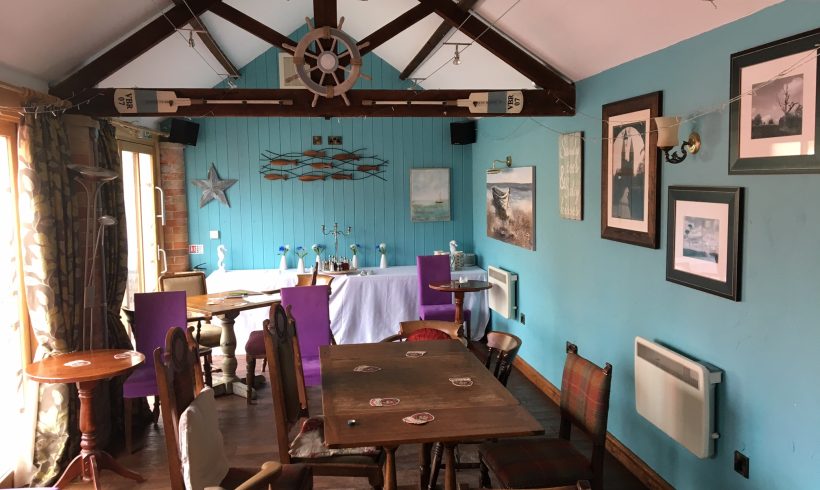 The converted barn where The Hearty Sole pop-up takes place

The Hearty Sole is housed in a converted outbuilding to the rear of the pub and has two main elements: a serving hatch for takeaway fish and chips, plus a barn conversion space for the pop-up (which sometimes doubles as a function room) for The Hearty Sole’s more exotic pop up seafood nights. It’s an ingenious idea and a brilliant use of space.

Located just a short walk from Southwell Minster, The Hearty Goodfellow is no stranger to good ideas, thanks to Lisa and her husband Will’s constant desire to innovate, improve and try new things. Since arriving in 2013, they’ve launched a pub am-dram society called Curtain Call, a networking tool for business-owner mothers known as the ‘Entrepreneurial Mums’ Group’, an information-sharing network for local pubs called Pub Watch, and now The Hearty Sole. They’ve also built up an enviable reputation for serving good quality home-cooked food thanks in large part to head chef Sarah, who happens to be Will’s sister. 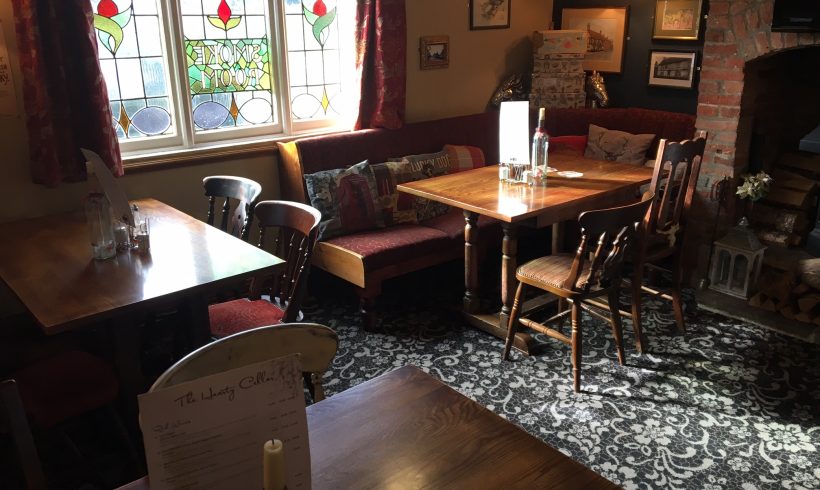 “We’re having such a good time here at The Hearty Goodfellow,” says Lisa, who up until 2013 was a teacher in Arnold, Nottinghamshire. “We love this pub and feel we understand what our customers want from it. We put our heart and soul into the food we serve and we’re really excited about The Hearty Sole as it gives us a new opportunity to provide people with another reason to visit.” 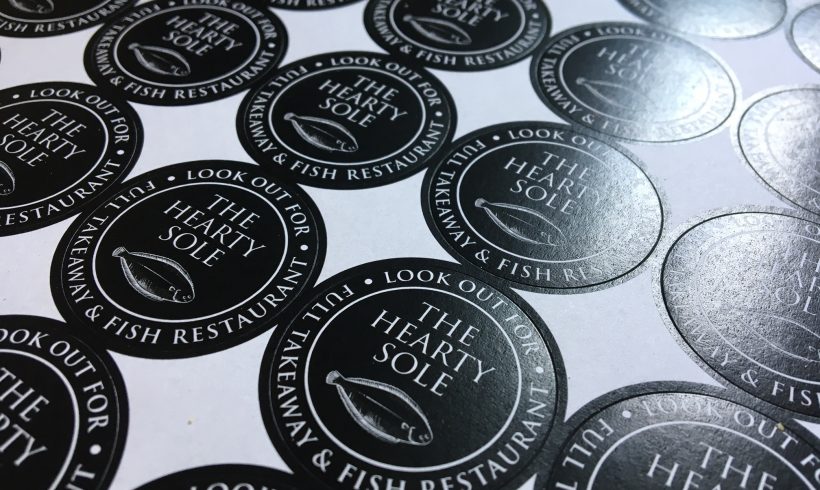 Will is Southwell born and bred and previously ran The Full Moon at nearby Morton. In fact this is where Lisa and he first met, after she complained to Will that her Champagne was corked!

The Hearty Goodfellow has been a pub since 1828 (it was a pig farm before that) but, with Will and Lisa at the helm, and heartily supported by its owner Everards of Leicestershire, there’s little doubt that its current chapter has been its most creative, energetic and successful to date. 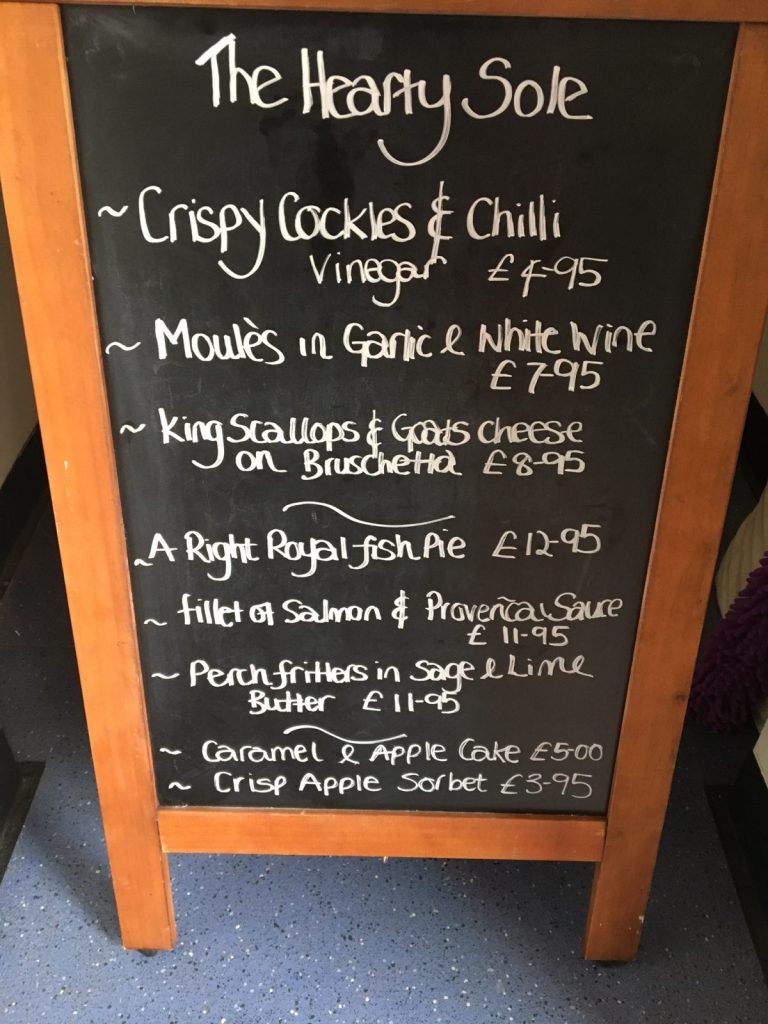