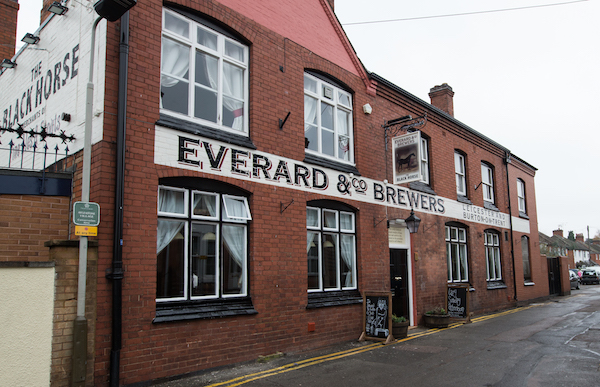 Stitch & Bitch. Cheese Club. The Jam Horse jam night. One of the best pub comedy nights in the UK. Seventy-two types of gin. A very fine burger. You can enjoy all these and more at the Black Horse in Aylestone, Leicester – a pub that clearly isn’t content to push out pints of mild, lager and crisps to the local darts team. 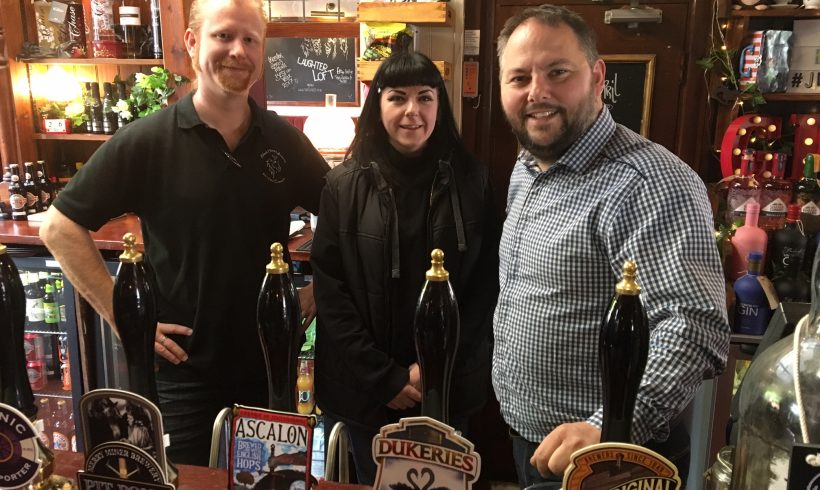 From left: Jamie Punter, Sarah and Alan Merryweather behind the bar at The Black Horse in Aylestone

Yet that’s exactly what this backstreet boozer, located on a residential cul de sac, did – and did very successfully – for several decades. But over the past few years it has been transformed into a quirky, creative hive of activity – so much so that it recently won ‘Best Small Venue’ at the 2017 Leicester Comedy Festival Awards. Compare The Black Horse’s approach to that of thousands of now-closed or struggling British pubs and you’ll see exactly how the pub game has changed. Unless you’re lucky, the beer-crisps-darts formula doesn’t work anymore. These days, customers want a whole lot more.

Recognising and relishing this new reality, Alan and Sarah Merryweather who run The Black Horse, give customers masses of interesting reasons to visit, alongside the basic draw of good food and drink. “We like to do stuff that others don’t,” says Alan. “We’re deliberately quirky rather than mainstream and focus on things that interest Sarah and I. We don’t put all our eggs in one basket because we don’t like to be pigeonholed.” 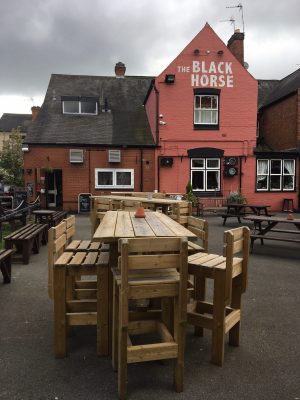 The pair also harness social media brilliantly, using Facebook to show their followers not only what’s happening at the pub, but what’s going on in the village too. “Our most popular Facebook posts give news or snippets that are interesting to the local community,” says Sarah. “I take pictures of funny things I see while out walking the dog. They get a big reaction. We don’t use social media to advertise but to build a sense of local community and to engage with people.”

One of The Black Horse’s latest schemes is Bike Club, which runs every Sunday morning. “At Bike Club we cycle a new route every Sunday, starting at the pub,” explains Alan. “It’s for everyone, not just for the Lycra-wearing crew – our Bike Club is for mums, dads, grandparents and kids. A chap from the local bike shop, Cycle City, comes in to give everyone’s bike a health check and we’ve got puncture-repair kits behind the bar. We’ve even created an Etiquette Sheet to show beginners the best, safest way to ride. About 60 people have shown interest so we’ll see how The Black Horse Bike Club develops.” No doubt it will be another winning idea, as – surely – will Alan and Sarah’s next project: a patio bar inside a Refurbished VW Camper. 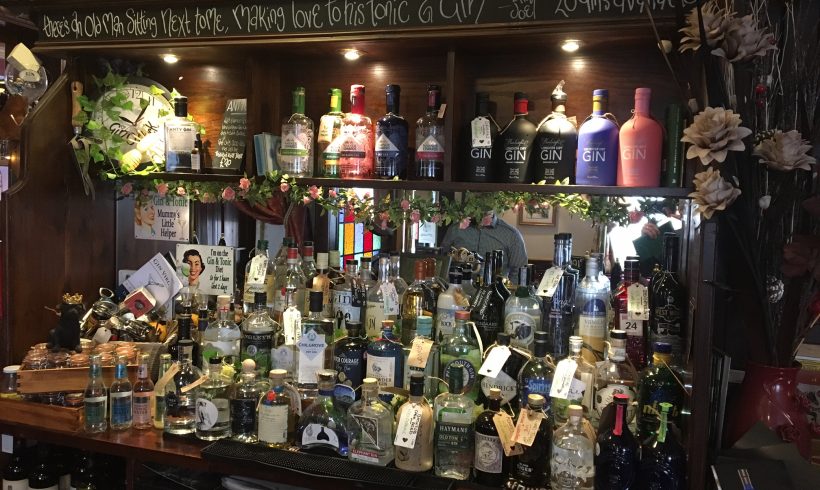 The gin bar at The Black Horse

However, for all The Black Horse’s special clubs and interesting events, the foundations of its success are more down to hard work than fluffy quirk. “Consistently high standards and quality of service are key to the success of any pub,” says Alan. “You’ve got to get those right first.”

But with those in place, as The Black Horse shows, you’re free to experiment and have fun. Indeed, in order to thrive, you need to. For decades, traditional pubs were not expected to be creative. The old formula worked beautifully. But the world has moved on, and it has moved on fast. Alan and Sarah prove that with effort and creativity it’s entirely possible to transform a struggling backstreet boozer into a bustling, energetic pub that fits comfortably into the modern world. Wouldn’t it be great if more could follow their example? 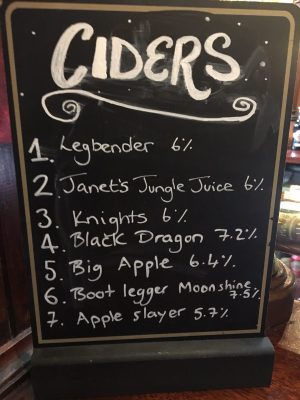