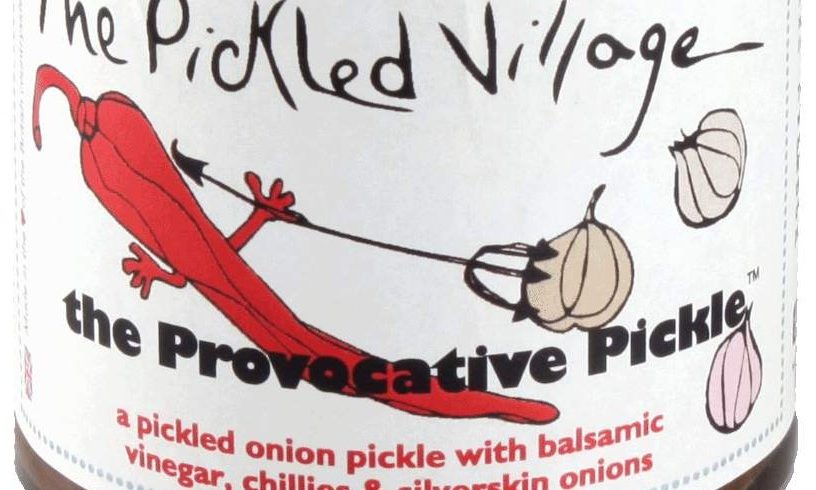 The Provocative Pickle, described as “a feisty new addition to the range”, is a pickled onion pickle with a chilli kick. “It’s the perfect partner to any ploughman’s lunch or strong cheese,” says founder Camille Ortega McLean. “Who says pickled onions can’t be provocative? Just make sure you’re both eating them!”

Another of The Picked Village’s products, The Amorous Breakfast, is described as “a seductive pink grapefruit marmalade with cranberries and a splash of vodka. Spread on lovingly buttered toast – or on your Valentine – to make your breakfast extra divine.”