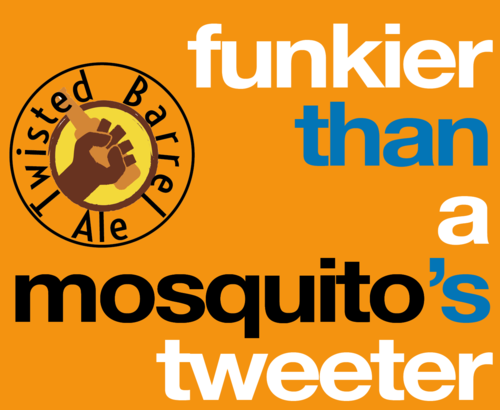 There is a beer revolution going on in Britain. With three breweries opening every week, there are now almost 1,500 breweries serving up 634 million pints a year.

Not all of these breweries are large corporate chains though, many are kitchen-table start-ups, or in the case of Twisted Barrel Ale, garage brewers.

In just over a year the three owners have grown this pico-brewery (‘pico’ means smaller than ‘micro’ – ed)  from preparing beers for friends’ birthdays and weddings, to being stocked in several outlets. As appetite for their drinks has grown they are now getting ready to move into Fargo Village, Coventry. 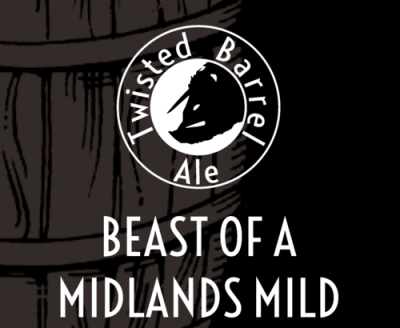 Co-owner Ritchie Bosworth says: “The support from local businesses has also been overwhelming. In particular, the specialist off-licence Beer Gonzo in Earlsdon and Inspire Cafe in the centre of Coventry. They’ve really championed our beers from the start, and without their support, and the enthusiasm of local beer drinkers, we wouldn’t have felt confident enough to make the jump to a larger scale.”

As the smallest commercial brewery in the UK, moving into Fargo Village will allow the volume of Twisted Barrel Ales’ production to increase from 60 litres to 900 litres per brew and expand the range of IPAs, stouts and milds offered.

This brand really wants to establish itself in Coventry and the Midlands, so is working closely with other emerging Midlands beer producers. A new brewers alliance with Lionheart (Coventry), Sacre Brew (Wolverhampton) and Fixed Wheel (Stourbridge) is up and running, with talks for other breweries to join. This group aims to improve the quality and accessibility of good beer in the Midlands, work together to produce collaborative beers and hold events to introduce them to local beer enthusiasts, thus widening the producers’ customer base. Look out for the new Lionheart and Sacre Brew beers that will be released in March. 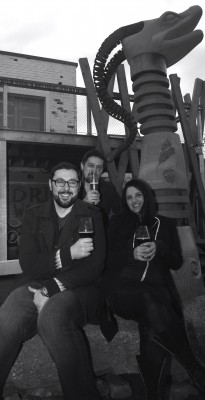 It is not just beer drinkers who can enjoy the taste of Twisted Barrel Ale hops. Ritchie added: “We also want to work with local food and drink producers to combine our skills. For Urban Coffee we’ve created an Espresso Stout that will be released soon. We’re working with Not Just Jams, a local artisan producer of chutneys, jams and jellies to include our beer as an ingredient, and we’re also looking for a local baker to make bread using our beers.”

Even if you’re not local to Coventry, you can sample the Twisted Barrel Ale brews at events throughout the Midlands from the big, red Drinks Bus.