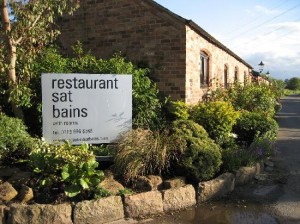 Restaurant Sat Bains of Nottingham has been awarded two Michelin stars in the 2012 Michelin Guide, which was unveiled on October 6.

Sat Bains is the only chef in the Midlands to receive two Michelin stars, and is one of just 17 two-star holders in Great Britain and Ireland.

Elsewhere in the Heart of England, The Olive Branch of Clipsham, Rutland, retained its single Michelin star for the 10th year, along with Rutland’s Hambleton Hall, where Aaron Patterson is head chef (see the Christmas issue of Great Food for one of Aaron’s festive recipes). 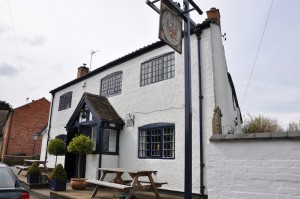 Three new restaurants in Great Food’s patch were awarded Bib Gourmands (meaning “good food at moderate prices”) by Michelin, namely The Berkeley Arms at Wymondham, The Joiners at Bruntingthorpe and the Red Lion at East Haddon. 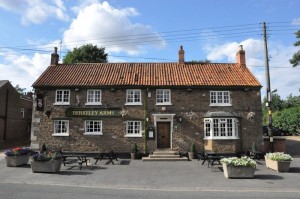 The Red Lion in Stathern and Jim’s Yard in Stamford retained their Bib Gourmands. 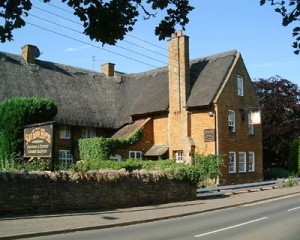