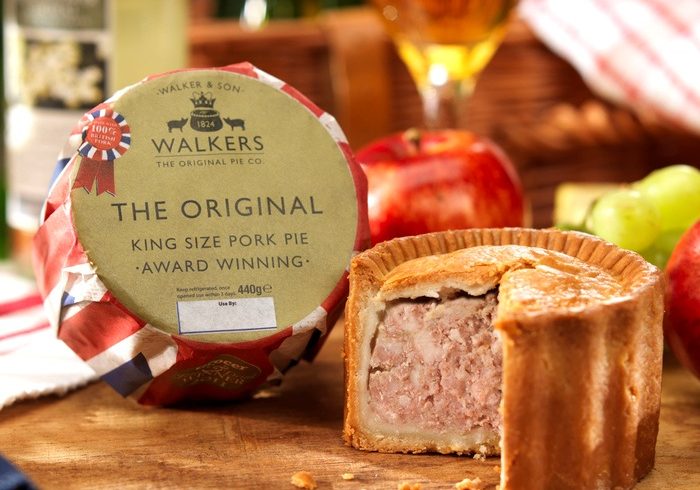 Pork pie maker Walker and Sons has reopened its food on Cheapside in Leicester, reviving a presence in the city that dates back to 1824.

Walker’s withdrew with retail some years ago and in recent years the Cheapside store had been run by Fyfe’s Fine Food.

“When Fyfe’s went into administration, we felt an obligation to rescue the store,” Walker’s MD Peter Quinn told Great Food. “It’s a very important building to us and we’re really proud to be back selling our pies in Leicester.”

Walker’s ran a pop-up store from the premises last Christmas, which succeeded beyond expectations and encouraged the company to proceed with renovations to the three-story building. The new store, opened on September 27 by Leicester City footballing legend Steve Walsh, stocks pies plus Walker’s own Leicestershire-produced hams, cheese, sausages and breads, plus deli items and a range of hot “food to go” choices for breakfast and lunch.