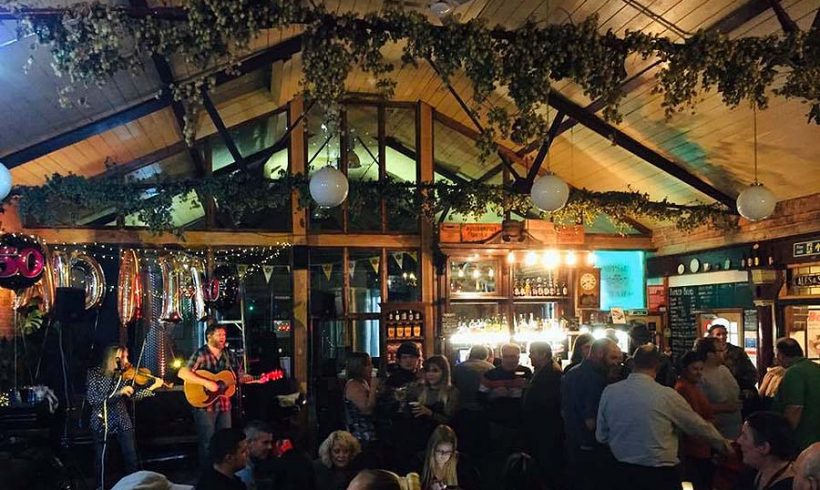 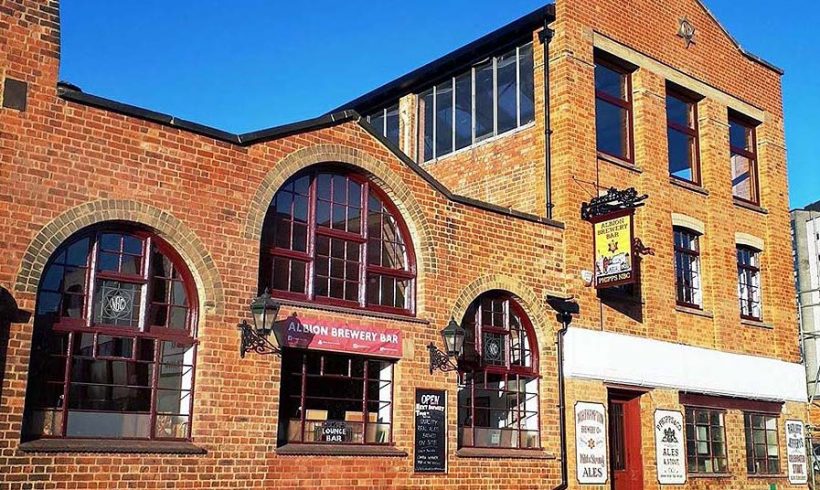 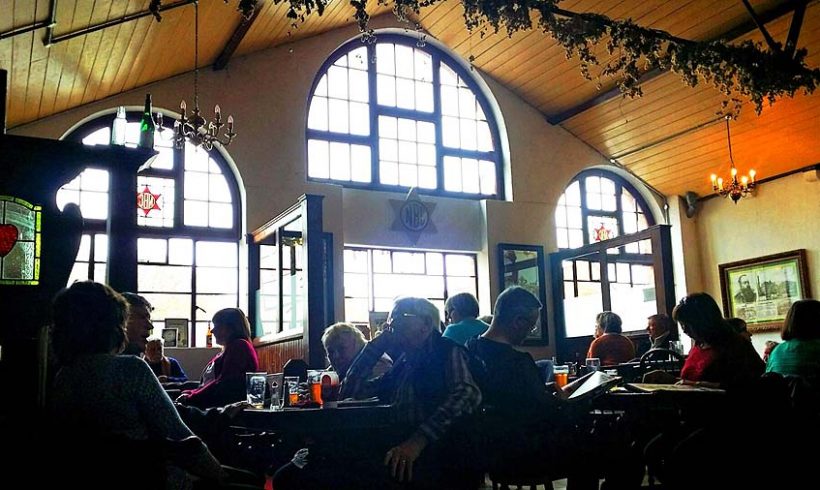 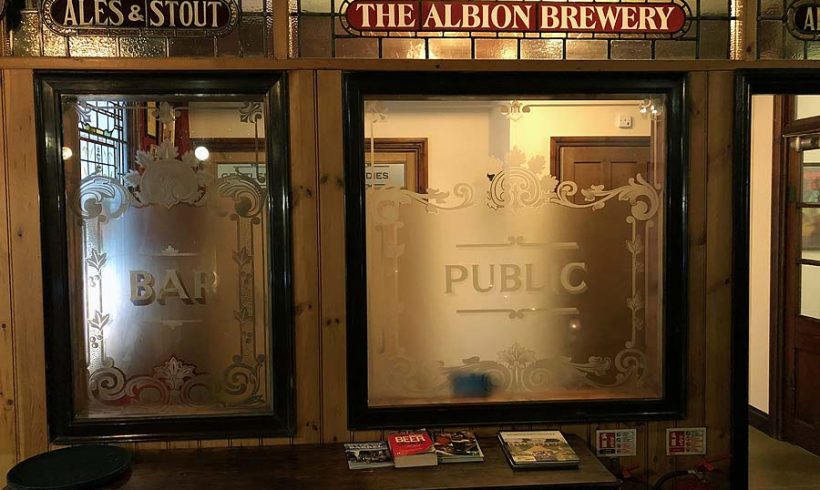 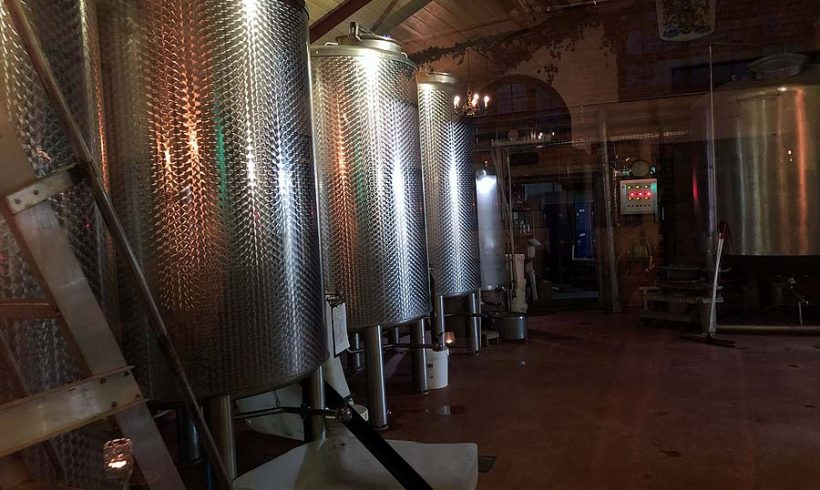 Phipps Albion Brewery Bar is a special place. You can feel the history from the moment you walk in. So much so that it’s like entering a holy church of brewing – albeit one where you can enjoy superb beers and honest, home-cooked food.

Here’s the history. In 1801, Pickering Phipps founded Phipps Brewery and brewed millions of pints of beer at Bridge Street, Northampton, from 1817 to 1974. In 1957, Phipps bought Northampton Brewing Company (NBC) and operated more than 1,000 pubs. It’s hard to credit just how big the business used to be. However, in 1960 Watney’s purchased Phipps, which indirectly led to Carlsberg coming to Northampton, where it remains to this day. Just 14 years after the Watney’s acquisition, the Phipps Brewery closed for good – or so it felt.

However, in 2014, Northamptionians Alaric Neville and Jeremy Phipps heroically reintroduced brewing here and brought the Phipps NBC brand back to life. They also created this brilliant Albion Bar.

Dimly lit, atmospheric, spacious and packed with curios from Phipps’ brewing past, the Albion Bar showcases the history of the brewery, while also creating a pleasant space in which to enjoy a beer and a bite to eat.

While soaking up the ambience, you can enjoy classic Phipps brews such as Cobblers, Ratliffe’s Celebrated Stout and Phipps IPA. The food on offer is home-cooked, hearty, simple and traditional. There’s also a good range of snacks to accompany your pint. Phipps produces an excellent range of in-house gins, too.

Even if you don’t like beer, you should visit Phipps’ Albion Bar. It’s an important piece of Northampton’s history and a jewel in the town and county’s food-and-drink crown.