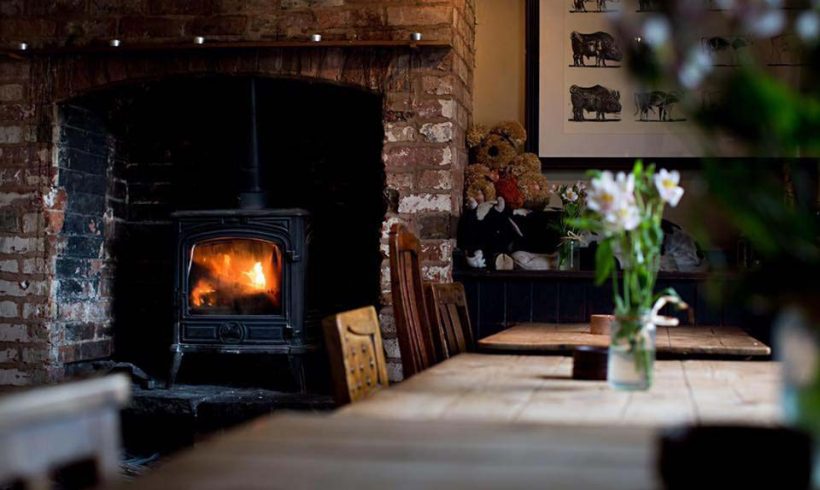 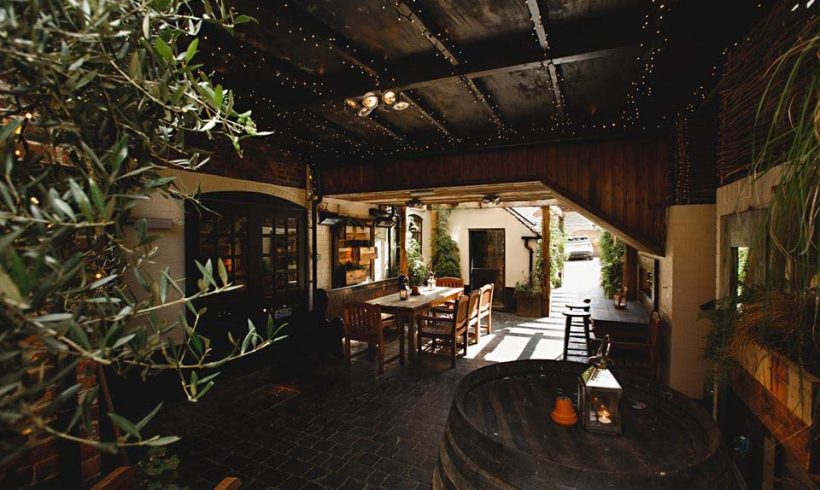 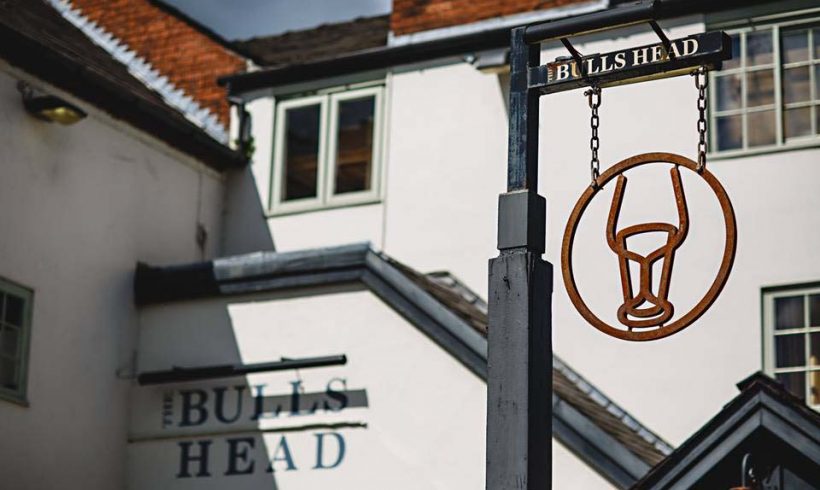 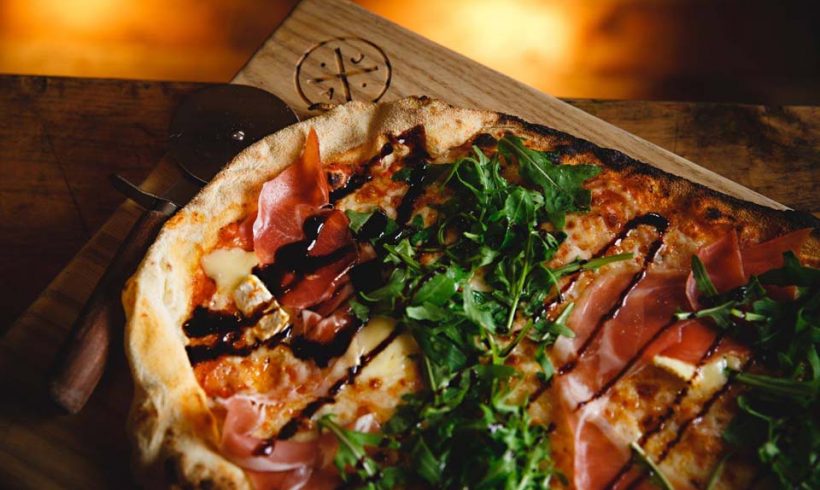 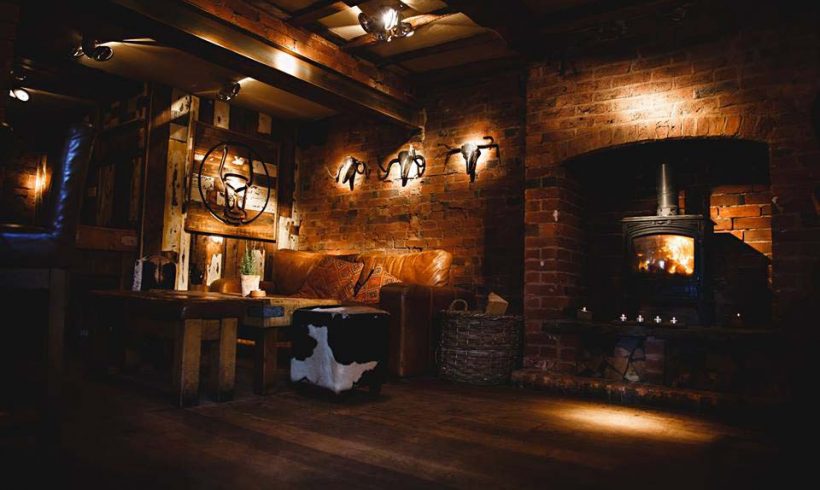 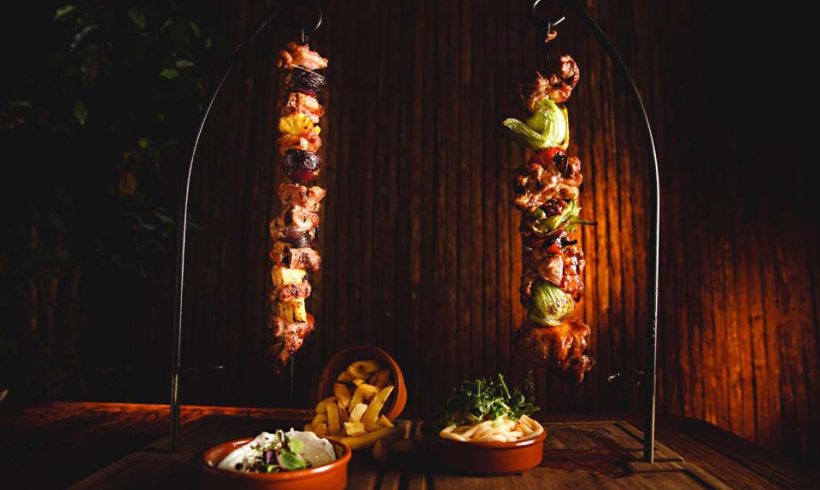 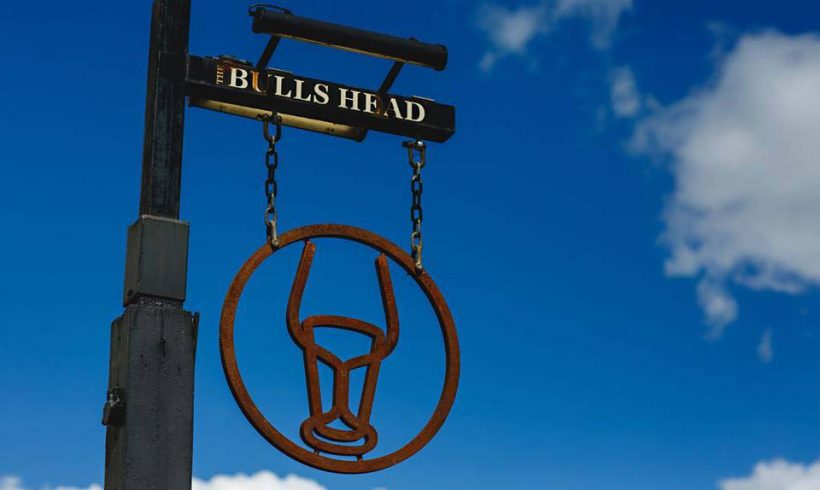 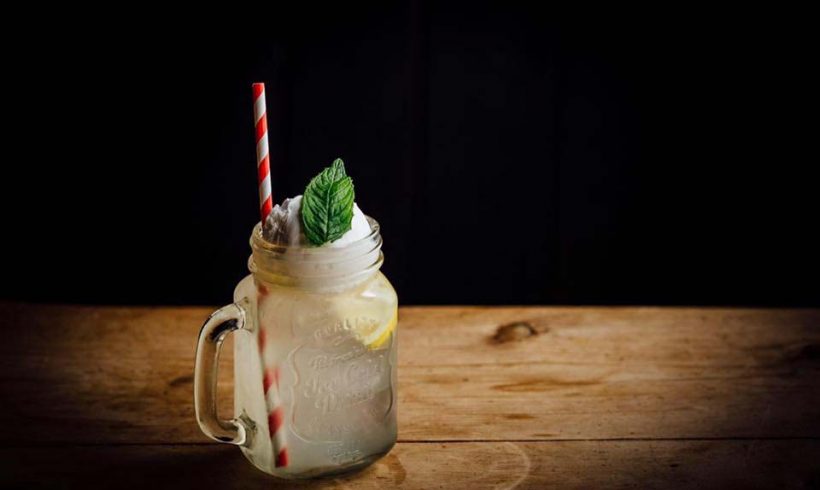 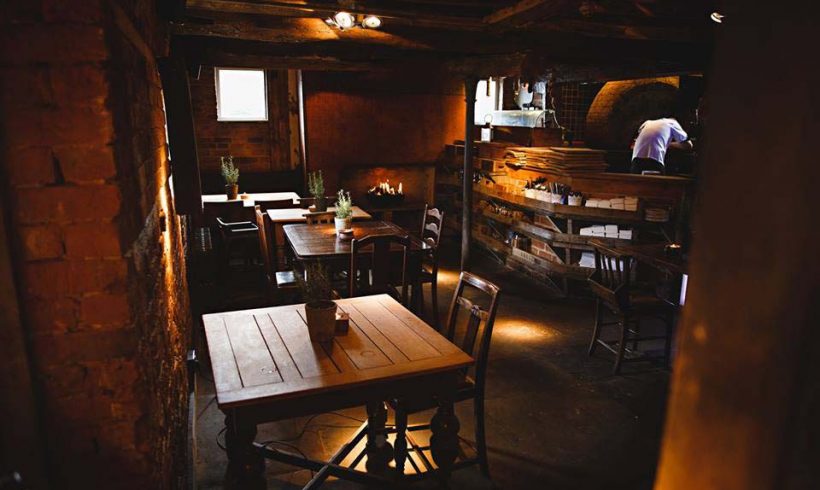 The Bull’s Head in Repton started life as a slaughterhouse in the 19th century before eventually transforming into the homely gastro-pub it is today.

It has gone from strength to strength since reopening, following a substantial renovation. It is now part of the Chilled Pubs group, a local restaurant and pub company whose other local venues include The Joiner’s Arms in Quarndon and The Swan at Walton on Trent.

The Bull’s Head always seems to be busy, which is great to see, and there are several different areas in which to dine. First, there’s the bar, where you’ll find a cosy open fire and a homely atmosphere. Second, there’s the garden room, where you can enjoy a taste of the outside, inside. Then there’s a secret sun terrace to the rear – great in the summer months. And finally there’s the restaurant, which is upstairs.

The best thing about The Bull’s Head is the extensive menu, described as “seriously good food in an unserious way”. The pub serves a range of different dishes such as homemade wood-fired pizzas (which you can watch being made in the corner of the bar), Japanese Yakitori skewers and, of course, British pub classics such as bangers and mash.

With your meal you can enjoy more than 100 craft beers and ciders, including locally produced ales from the likes from the Derbyshire’s Dancing Duck Brewery, plus an intriguing range of cocktails (‘Goldfish in a Bag’ anyone?) or, my favourite, fresh homemade lemonade, which comes topped with a dollop of the most refreshing homemade lemon sorbet.