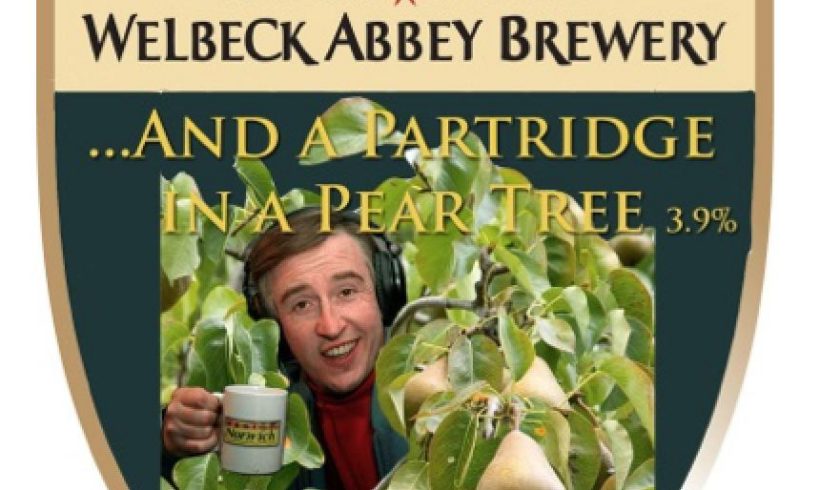 Hark! A Partridge in a Pear Tree is born!

Each and every year, brewers spend their time brewing, selling and delivering beer to their customers throughout the country, peaking in December when more beer is sold than in any other month. 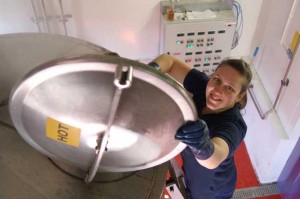 Unsurprisingly, our little brewery elves are flat out.

Welbeck brings you four Christmas specials this year:
• Cocoa Noel: a 5.5% chocolate stout brewed with real cocoa nibs from Duffy Sheardown, who makes chocolate from the bean in the UK.
• Santa Baby: a 5.9% IPA brewed with New Zealand and American hops.
• Bar Humbug: a 3.9% Australian-hopped pale ale.
• Partridge in a Pear Tree: a 3.9% spiced amber ale, brewed with a hint of cinnamon.

You’ll also be able to try Winter Pale, an orange and juniper pale ale at 4.2%, which has been brewed exclusively for the Forum Café Bars group in South Yorkshire.

With the festivities at Welbeck, Shelly Preston, the chocolatier at Welbeck, is creating a Christmas collection that includes a tasty morsel lovingly crafted using our Cocoa Noel. The collection of 12 will be available from December 16 in Welbeck Farm Shop.

Alongside the usual Christmas beers, we’ve been developing and expanding the range of wildlife charity beers in conjunction with ‘From The Notebook’. Due to its popularity, we’ve rebrewed the Golden Ringed Dragonfly at 3.8%, and added a new beer, Hedgehog.

The very last little special we have been working on is with Elaine and Daryl from Hops in a Bottle, Mansfield. This specialist shop was established in December 2011 and we have supplied and supported them from the start. Each year we develop a new limited-edition beer to celebrate the shop’s birthday, which we then hand-bottle and label ready for the celebrations.

If you would like to get your hands on one of these 70 very special bottles, please pop in to the shop on the marketplace in Mansfield, or call Elaine on 01623 626 302.

Finally, thanks to all who came to the pop up pub at Cuckney House in November. It was a brilliant success and we hope to do something in the summer time to make the most of the spectacular gardens.