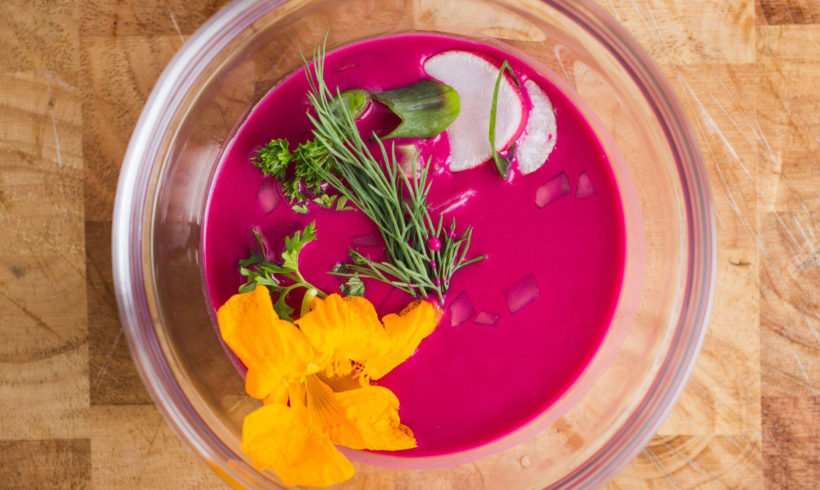 Three Birmingham restaurants to get your pulse racing

Birmingham is rightly praised for its Michelin-starred cuisine, but sometimes you must go beyond the obvious to find the most inspirational dining experiences. Here are three unsung Brum heroes that you have to visit…

In a city lauded for its Michelin-starred restaurants and diverse ethnic cuisines, it’s in the middle that Birmingham’s food scene really sags. Here, very few chefs or restaurateurs are willing to pursue the innovative or follow their true passions. So when chef-patron Nick Eastley opened Two Cats in the heart of the Jewellery Quarter, serving seasonal grazing menus inspired by Russian Lithuanian cuisine, it really stands out. 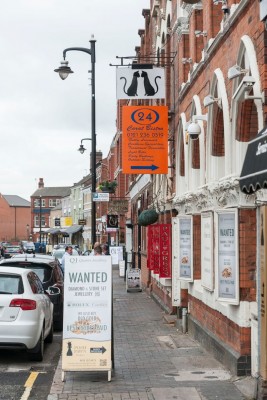 To pigeonhole the food as Lithuanian or New Baltic would be unfair. It’s Modern European, with influences drawn from L’Enclume to Noma. The former can be seen in the charcoal oil used in a beautifully balanced tartare dish. Auksta zupa – a striking beetroot and buttermilk soup – has just the right amount of earthy sweetness and sourness. Crispy skinned fish is served with gooseberry or elderflower when in season. The full tasting menu is £40 or each dish can be taken singly. The pelmeni, a tortellini-like dumpling filled with goats’ cheese in sweet onion broth, makes a wonderful light lunch.

Two Cats Kitchen is forging its own delicious path through the Birmingham dining scene. I’m glad for him and for the city that chefs like Nick can truly express themselves in their food.

Leafy suburban Edgbaston, home of cricket and the Michelin-starred grand dame of Birmingham restaurants, Simpsons. Dining-wise there hasn’t been much else to talk about until The Highfield opened. The drop-dead gorgeous renovation of a Georgian townhouse on Highfield Road opposite Simpsons, boutique hotel bar The Egbaston and next door to The Grocer deli and café has seen this corner of town really blossom into a culinary rose. 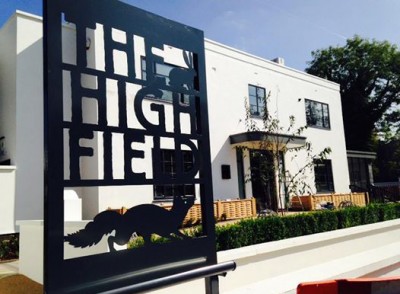 The Highfield offers spot-on gastropub fare. Steaks, deli boards, fish and chips, ham hock terrine… all the classics are there and on good form. On Sundays there is the choice of three roasts to while away a lazy lunch. No excuse is really needed to spend time in the comfortable open and light pub. The open plan rooms buzz with contented folk, especially in the summer as patrons spill out into the garden areas where the BBQ is out on sunny weekends.

The entrance to the restaurant part of Manchester Seafood in Birmingham’s Chinatown is through the retail part of the business. So before you get to eat the fish, you can look it in squarely in its gleamingly fresh eye as it swims in the tank. It really feels like a Hong Kong seafood resturant. The seafood is tinged mostly Cantonese with splashes of colour from Sichuan in their meat dishes, but they’re less successful. Stick to the fish – the clue is in the title. 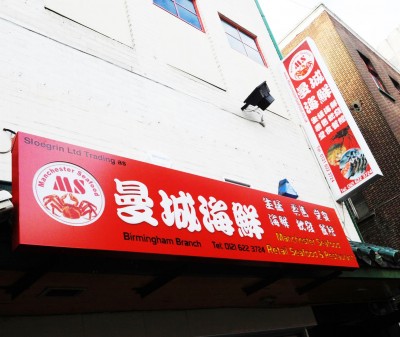 The restaurant serves the single best dish in the city – steamed eel in black bean and garlic sauce. Eel is my favourite fish and this is simply the best preparation I have had anywhere in the world. It’s worth going for this alone but let’s not forget the fresh lobsters, crabs, turbot, scallops, prawns, oysters, clam, langoustines… I could go on and in proper Chinese style the menu does go on as each has multiple preparations. Ask the friendly staff for advice and keep an eye on the budget as the freshest seafood comes at a price. Around £40 a head without alcohol will get you an extravagant seafood banquet unmatched anywhere in the city and maybe the whole country.