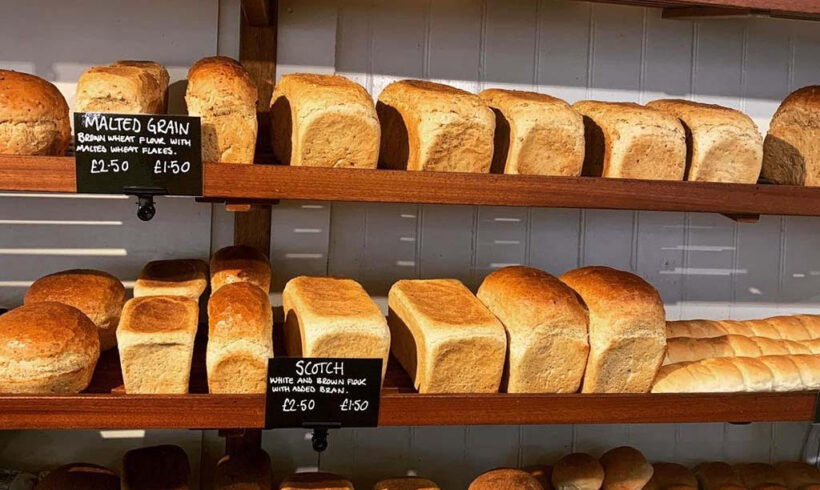 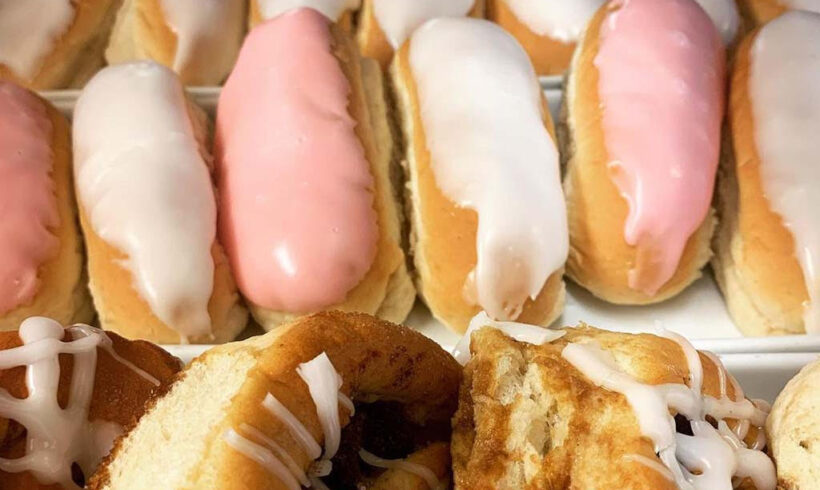 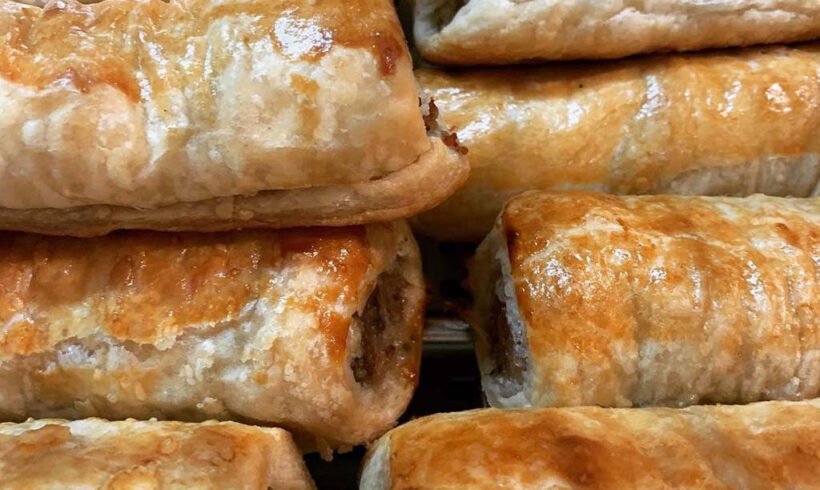 Baines Bakery in Uppingham is a business with a rich heritage – it was founded in 1867 by Senior Bains who, after learning his trade in London returned to Uppingham to set up the bakery on School Lane.

In the early 1900s, his son Edward took over and moved the bakery to its current location (a charming 17th-century building) and it’s now run by the fifth generation of the Baines family.

Everything is made on site from the fresh bread to the sausage rolls and there’s also a selection of local produce such a Rutland Honey which is perfect on a slice of the malted grain loaf.

Cakes are also in abundance so brownies, cupcakes and iced buns are often available and there’s plenty of seasonal goodies too, including Chelsea bun rings at Christmas.

View all businesses in Rutland
We use cookies on our website to give you the most relevant experience by remembering your preferences and repeat visits. By clicking “Accept”, you consent to the use of ALL the cookies. However you may visit Cookie Settings to provide a controlled consent.
Cookie settingsACCEPT
Manage consent