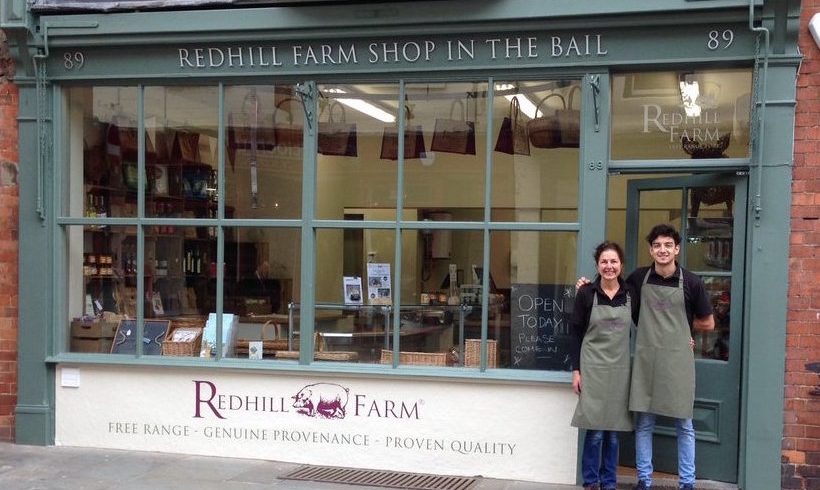 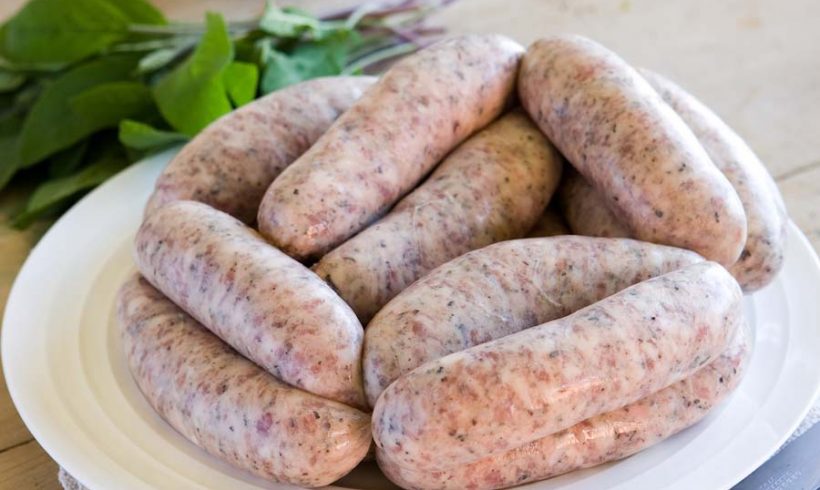 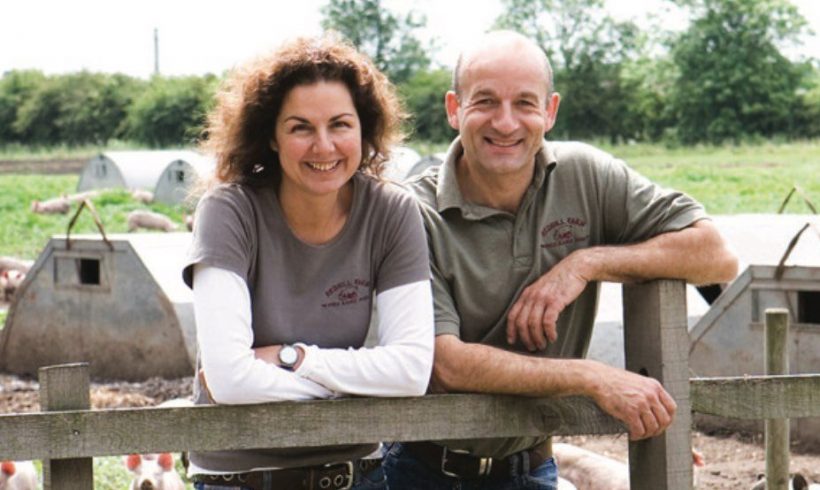 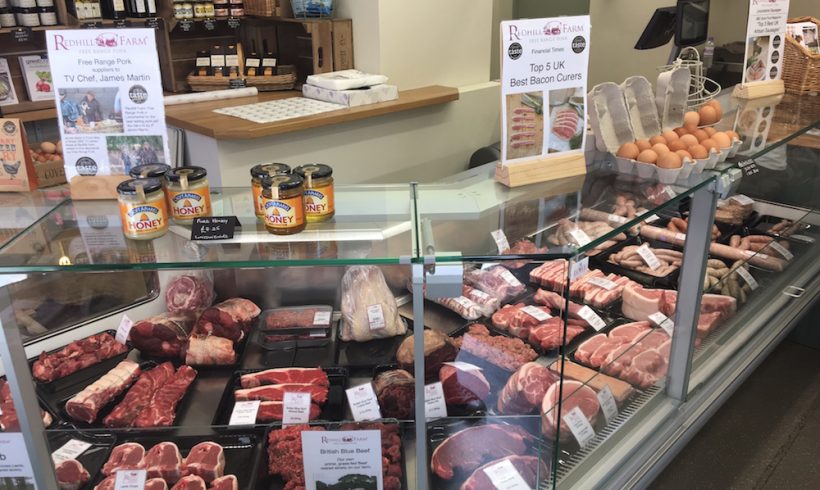 Redhill Farm Shop in the Bail

Redhill Farm Free Range Pork’s city centre shop – ‘Redhill Farm Shop in the Bail’ – is located a stone’s throw from Lincoln Cathedral. It adds to the fantastic range of local independent shops that line Lincoln’s Steep Hill and Bailgate. It also brings a permanent source of locally farmed free-range meat to the city: as far as we know, it is the only shop in Lincoln that’s owned and run by Lincolnshire farmers.

The shop sells free-range meat farmed by Jane and Terry Tomlinson of Redhill Farm, which is situated 20 miles away near Gainsborough. Redhill Farm was born in 1991, employs a team of 15, and is renowned for its exceptional levels of animal welfare. The 185-acre farm produces free-range pork, lamb and grass-fed beef, plus award-winning Lincolnshire sausages, black pudding, haslet and more, right down to the lard used in their pork pies’ hand-raised pastry.

You can pop into Redhill Farm Shop in the Bail to buy pork, lamb, beef, pies (the very same that Redhill Farm distributes to English sporting institutions Lord’s, Wimbledon and Silverstone), sausage rolls and more. Some non-Redhill Farm meat is sold in the shop, but only that raised by fellow Lincolnshire farmers highly regarded by Terry and Jane.

Redhill Farm Shop in the Bail is a wonderful addition to Lincoln. If provenance and taste are important to you, look no further.

Share your experience of Redhill Farm Shop in the Bail