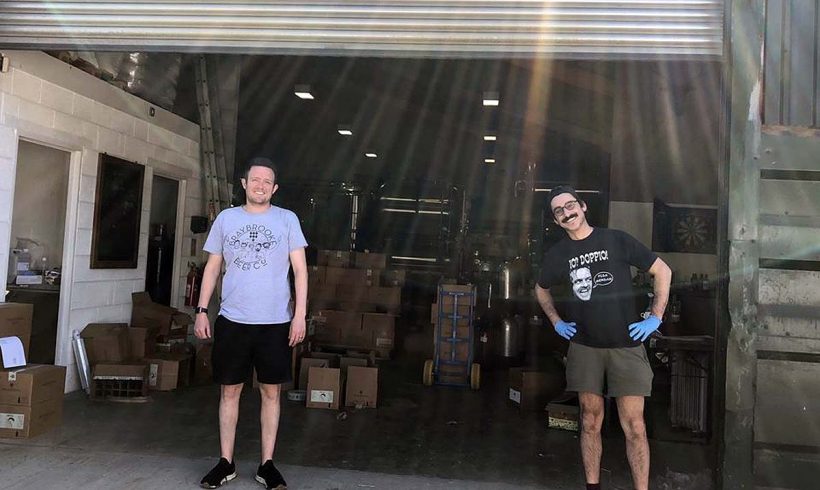 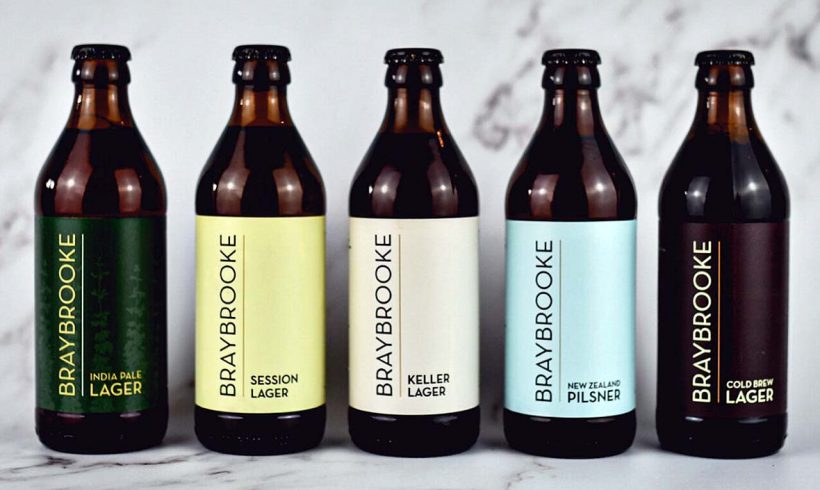 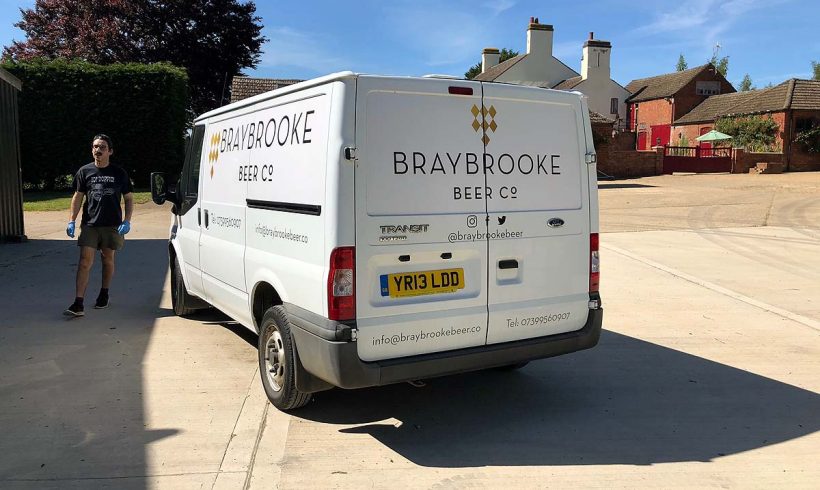 Braybrooke Beer Co. in Braybooke near Market Harborough is a specialist lager brewer, named GFC’s Drink Producer of the Year 2020/21.

In 2018, the trio transformed a grain store into a brewery, adding state-of-the-art lager-brewing kit from Hungary.

The difference between lager-making and ale-brewing is temperature – with lager, the fermentation & conditioning happen at cooler temperatures. The Braybrooke system is glycol-cooled and fully insulated, which makes a big difference to the quality and authenticity of the final product. Its beers are also naturally carbonated.

We’ve tried several types of Braybrooke lager and they are outstandingly crisp, pure and flavoursome. You can buy them off the shelf at several local shops such as Duncan Murray Wines and Farndon Fields. And you can also now order via the Braybrooke Beer Co website.

View all businesses in LeicestershireNorthamptonshire
We use cookies on our website to give you the most relevant experience by remembering your preferences and repeat visits. By clicking “Accept”, you consent to the use of ALL the cookies. However you may visit Cookie Settings to provide a controlled consent.
Cookie settingsACCEPT
Manage consent