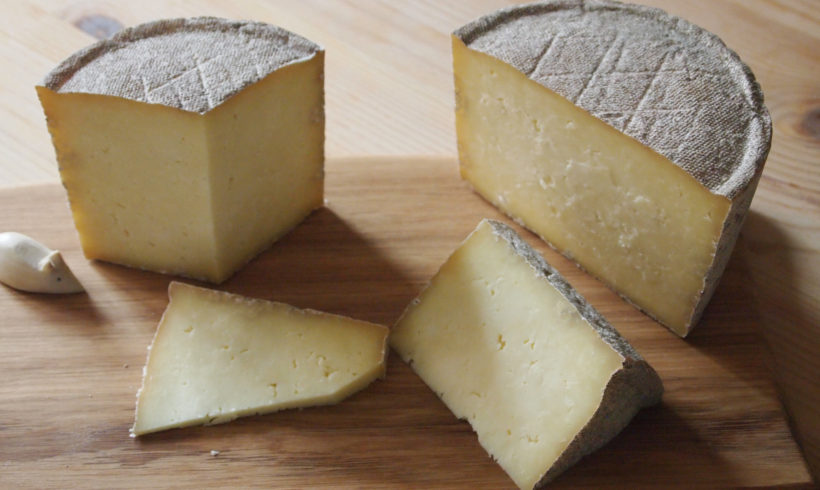 10% off purchases in the shop. Please show your membership card

Hamm Tun Fine Foods is a delightful deli selling award-winning cheeses, locally baked bread, doughnuts, charcuterie, pies and more. Its cheese counter is rather unusual. It contains several cheeses made by co-owner Gary Bradshaw. Gary started making cheese professionally in 2013, producing the delicious ‘Cobblers Nibble’. His range has now increased to include ‘Northamptonshire Blue’, ‘Little Bertie’ and more. The county’s first commercial cheesemaker for as long as most people can remember, Hamm Tun cheeses are made by hand in traditional open vats using pasteurised cows’ milk from a Northamptonshire Friesian herd.

Cobblers Nibble is a hard cheese described by Gary as a cross between Wensleydale, Brie and Stilton – a type of cheese unique to the county. Northamptonshire Blue is a semi-soft blue cheese with citrus notes. They are both delicious and dangerously moreish. Both have a distinctive natural rind produced during the ageing process.

It is believed that ‘Hamm Tun’ was the Saxon name for Northampton, meaning ‘village by the well-watered meadow’. Later the prefix ‘North’ was added, creating ‘North Hamm Tun’.