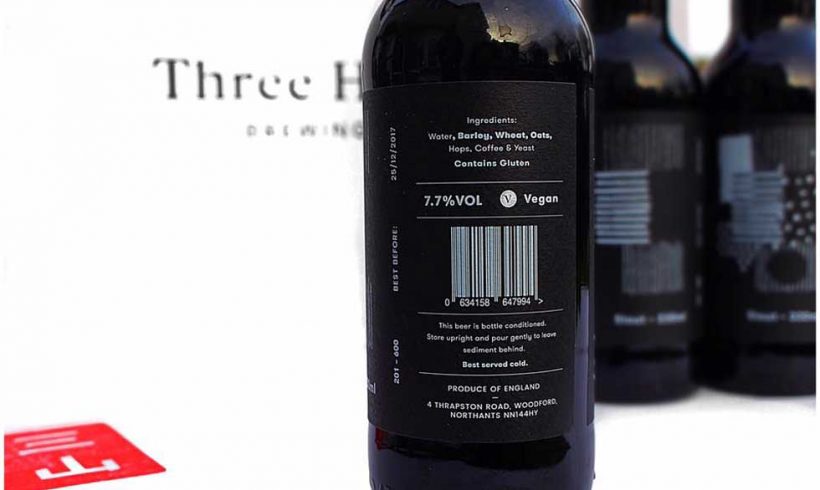 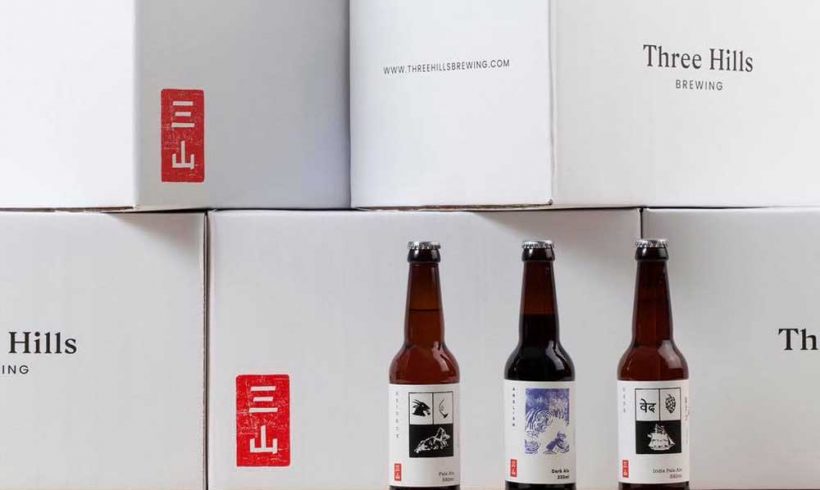 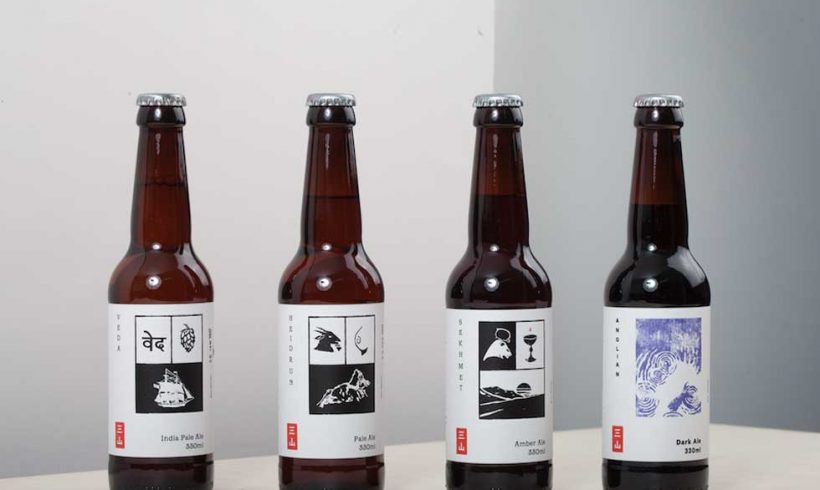 There are microbreweries, there are innovative brewers – and then there is Three Hills. This 225-litre nano-brewery operates from a converted garage at the family home in Woodford. They produce ales and lagers using their unique approach.

Andrew Catherall has brewing in his blood (his father worked as a vinegar brewer) and he gained experience and knowledge brewing at a commercial, German-owned brewery in China. But he has followed neither tradition nor the usual commercial approaches. Instead, he has turned the rules on their head and brews four beers under the same brand name each time – but changes the recipe with every brew.

It took us a while to understand how this approach could work because consistency is usually the aim for any brand. Andrew’s view is that he always brews excellent beer, but he has never brewed the perfect beer. With this in mind, he adjusts the recipe and ingredients every time, in the pursuit of perfection.

The four core beer styles produced by Three Hills are the malt-forward Sekhmet Amber Ale, Veda single-hop IPA, Anglian Dark Ale and Heidrun Pale Ale. Each new brew is identified by a new batch number and the specific ingredients for each batch are listed on the website and on the bottle. Heidrun is hoppy, easy drinking and has an ever-changing combination of New World hops. Sekhmet is always a deep amber ale, brewed with varying speciality German and Belgian malts plus Willamette and Pilgrim hops. Veda is an opportunity to learn the characteristics of a different single hop with every batch – previous versions have used Waimea, Nelson Sauvin, Mosaic and Azacca. The Dark Ale takes the local Anglian water as the constant, with the hops and malts changing. Expect a dark, hoppy brew showing characteristics of a dark IPA, a stout and a porter.

Aside from the core styles, Andrew will be adding a Double IPA and New World IPA style to the range. He also constantly experiments with seasonal beers. These include a three-part stout series for winter, a saison series for spring and sour beers will be making an appearance later in the summer.

This approach may be unique, but Andrew applies the levels of care, attention to detail and precision that you would expect from any commercial brewery. Although the recipes change, we tasted two batches of the Heidrun and Anglian Dark Ale. Both were balanced, distinctly flavoured and clearly very well made.

Three Hills beers are available in bottles and key kegs, online and at various pubs and shops – currently in Northamptonshire, Derbyshire, Leicestershire and London.

Andrew’s motto is “Brew it, tweak it, nail it, move on” and this approach means every brew is exceptional and every brew is different. And that keeps Three Hills interesting.