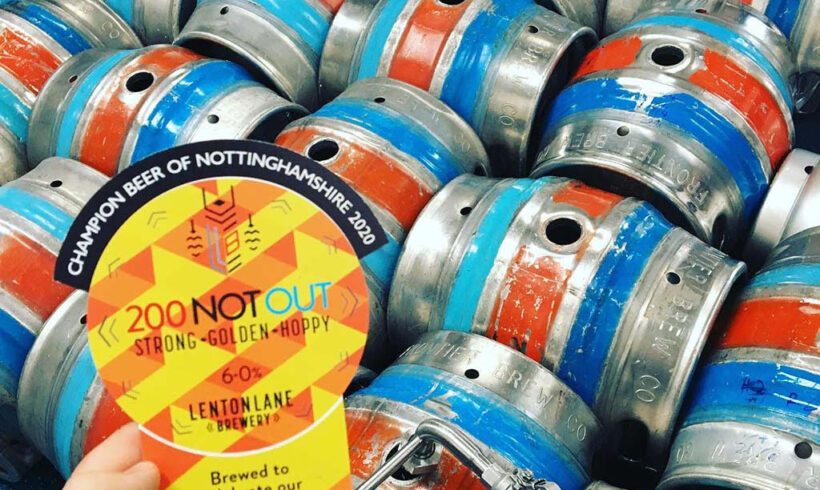 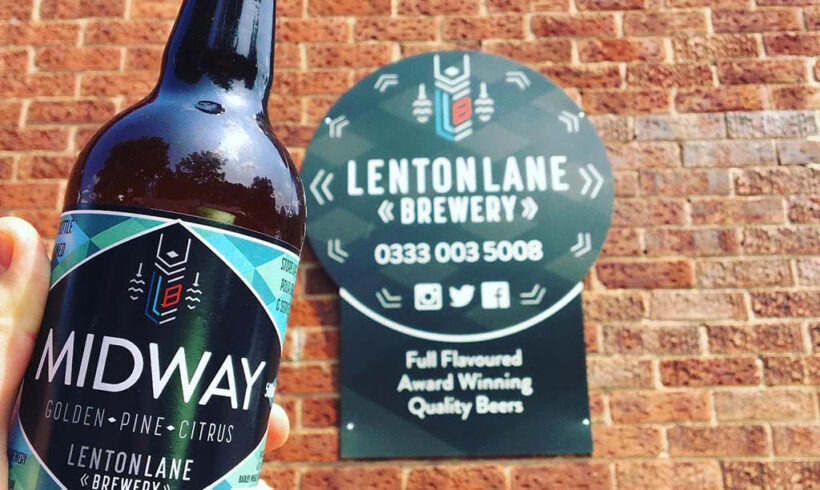 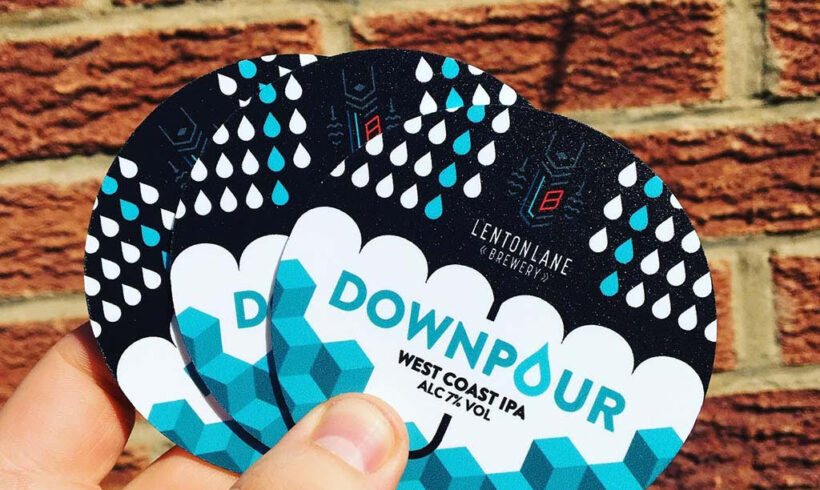 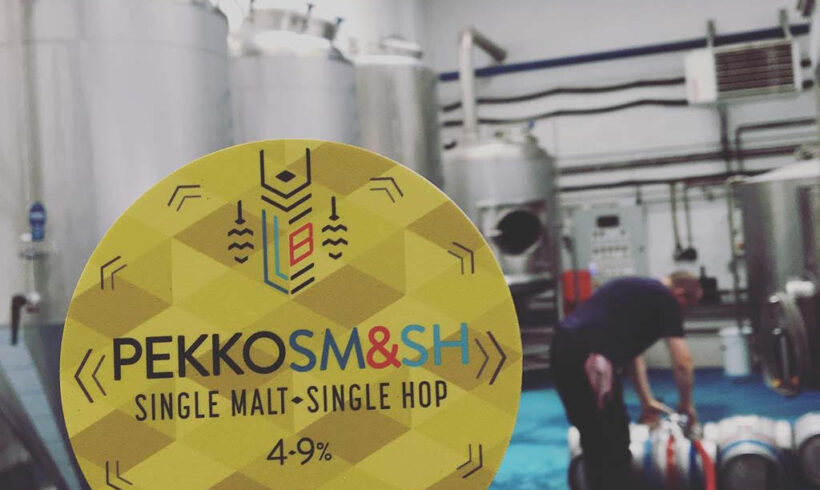 We know that many of you are fans of real ale, and have been, long before the rest of the world caught up so this brewery will really appeal. Lenton Lane Brewery make and sell beer from their Nottingham premises by the cask, and you can also sample a pint at many local pubs in the area.

There’s plenty of choice, too, cask ales include Bluebird – a light pale ale; Atlas – a rich, modern stout and 200 Not Out – a juicy, fruit flavoured beer (which won annual Champion Beer of Nottinghamshire in 2020).