Join Free
We use cookies on this site to analyse traffic, remember your preferences, and optimise your experience. Find out more.
Okay
Recommended by our reviewers
Great Food Club Guide Cambridgeshire Riverford Organic at Sacrewell 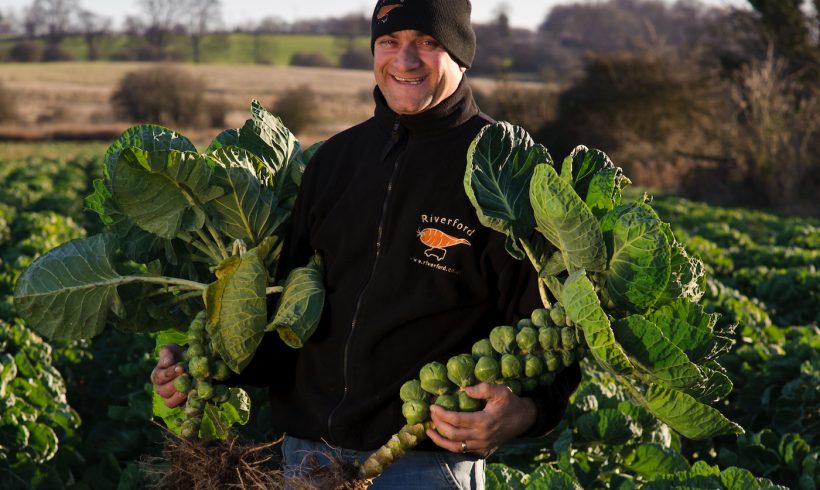 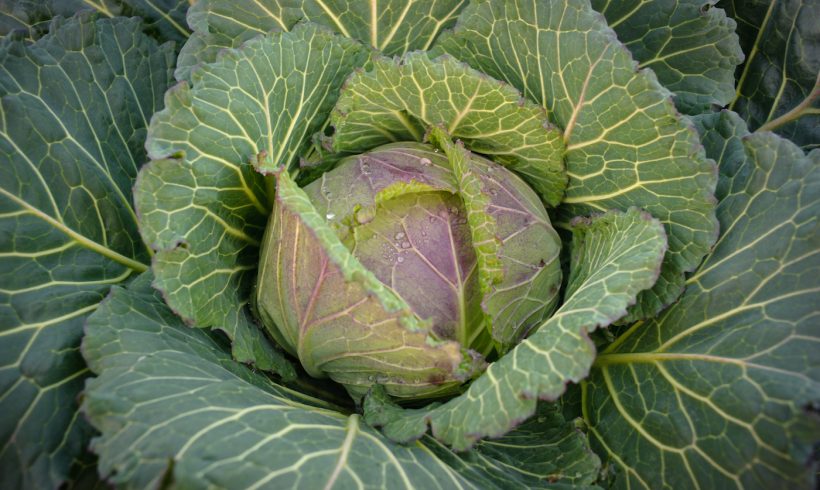 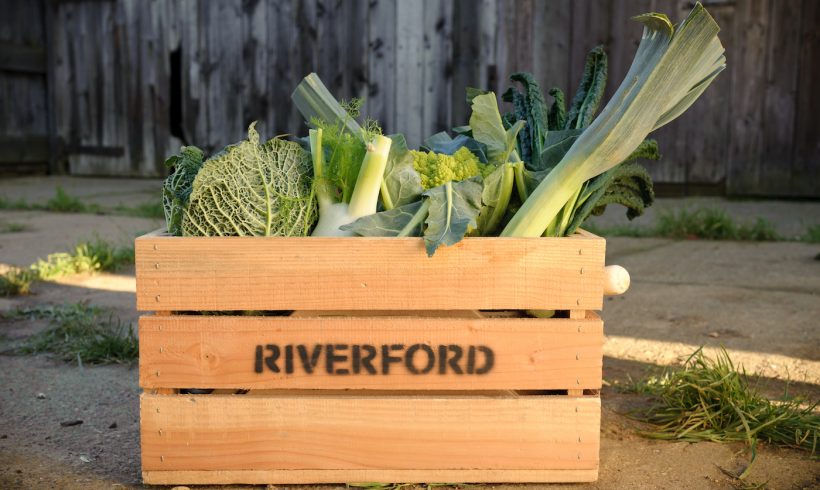 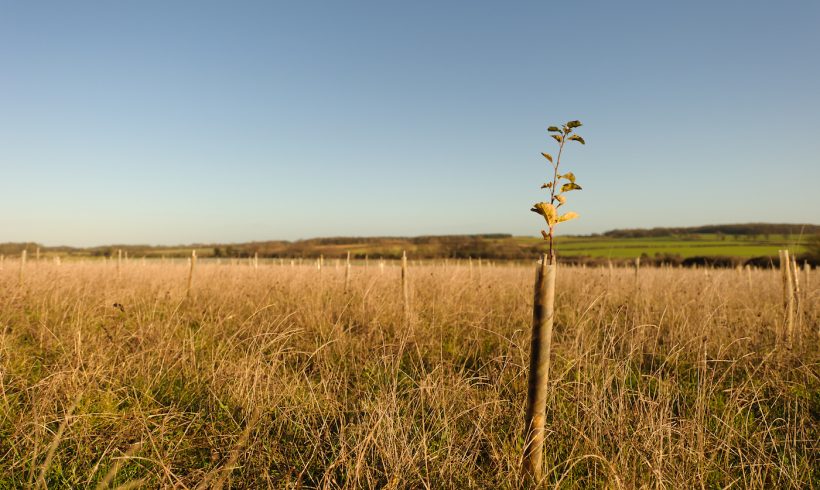 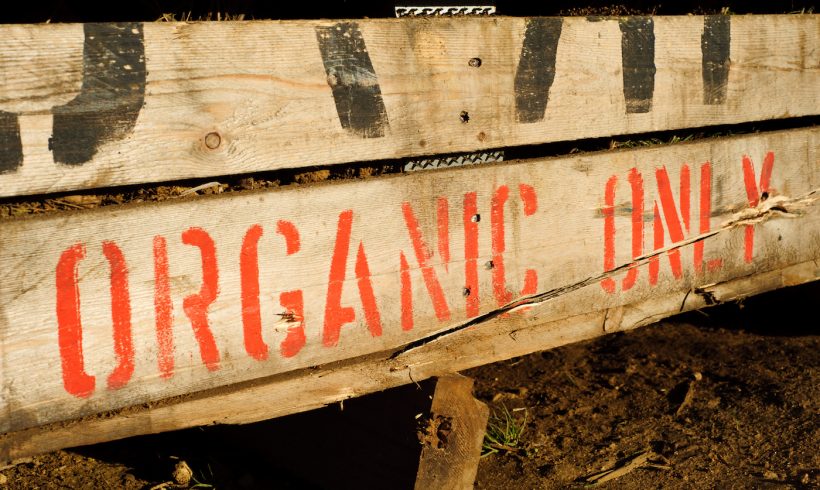 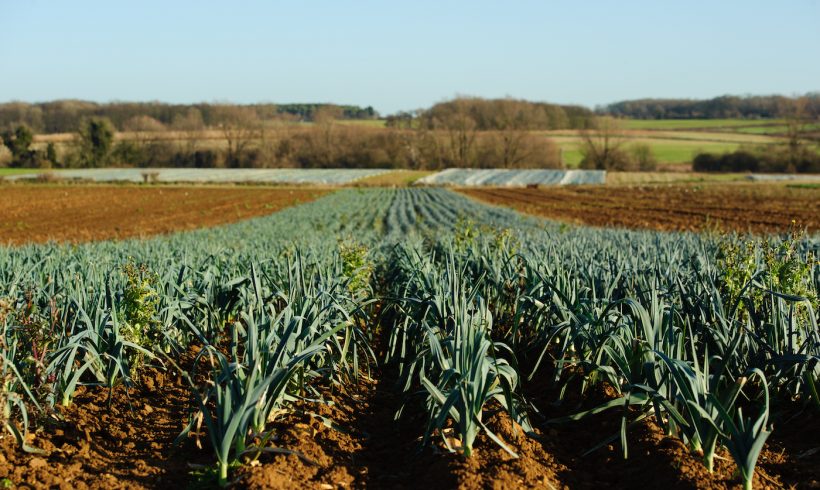 Riveford is an award-winning organic food producer and delivery business that began life in Devon. It now grows and rears organic produce at farms around the UK and one of these is 500-acre Sacrewell Farm near Peterborough, which has been run by Riverford since 2008.

Everything is harvested by hand at Sacrewell. The thousands of veg boxes that are packed in the farm’s cold store and distributed weekly across the Midlands equate to around two tonnes of produce.

Riverford was set up in 1987 by Guy Watson, who delivered food grown on three acres near Buckfastleigh to 30 friends. It now delivers tens of thousands of boxes across the UK every week. However, the business has never lost sight of its roots – growing affordable organic veg for local communities.

Organic is the key to both Riverford’s ethos and its appeal. It therefore shuns chemicals and pesticides – and to reduce food miles and keep the farming relatively small scale it has linked up with sister farms in Hampshire, Yorkshire, and here, at Sacrewell. So Riverford leeks delivered to, say, Melton Mowbray, are grown just a few miles away at Sacrewell. Riverford has won many awards for its ethical policies including RSPCA Good Business Awards.

A small Riverford box containing eight varieties of veg (with recipes) feeds two to three people a week. A small meat box will feed two adults for a fortnight.

View all businesses in Cambridgeshire