Join Free
We use cookies on this site to analyse traffic, remember your preferences, and optimise your experience. Find out more.
Okay
Recommended by our reviewers
Great Food Club Guide Nottinghamshire The Robin Hood & Little John 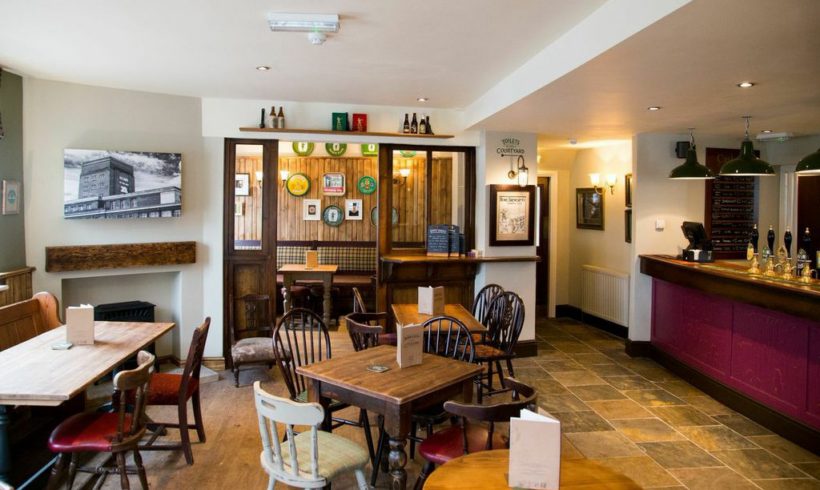 Buy either a two-pint carton or four-pint flagon take away of real ale or real cider from the Off Sales Counter and get 10% off the bar price and the cost of the container free*. Show your membership card to claim the offer. *two pint containers usually 50p and four pint re-usable flagons usually £2.50.

This is a beer and cider pub, not a dining pub. If you appreciate cask ale and enjoy visiting genuine, traditional-feeling pubs then you will love it; food-wise the offer is all about bar snacks – locally sourced pork pies, cheese and ham cobs, cheese platters plus an array of nuts and scratchings. They even stock the quintessential traditional pub grub item – the pickled egg – which the staff will be only too pleased to show you the best way to eat!

The opening of The Robin Hood & Little John in August 2014 was the crowning glory of a successful first two years in brewing for Lincoln Green, who make some stunning beers. The pub is also part of Everards’ award-winning Project William scheme, which has so far led to the revival of 30 pubs in the Midlands.

Lincoln Green and Everards spent around six months trying to find the right pub and eventually identified The Robin Hood & Little John, which had been closed for several months. It is one of the oldest hostelries in Arnold and previously owned by the now-defunct Arnold-based Home Brewery.

This is a cosy, well run pub with a truly outstanding range of beers, a nice environment to drink them in, and a decent range of traditional snacks. You can read more on this pub and Lincoln Green Brewery here.